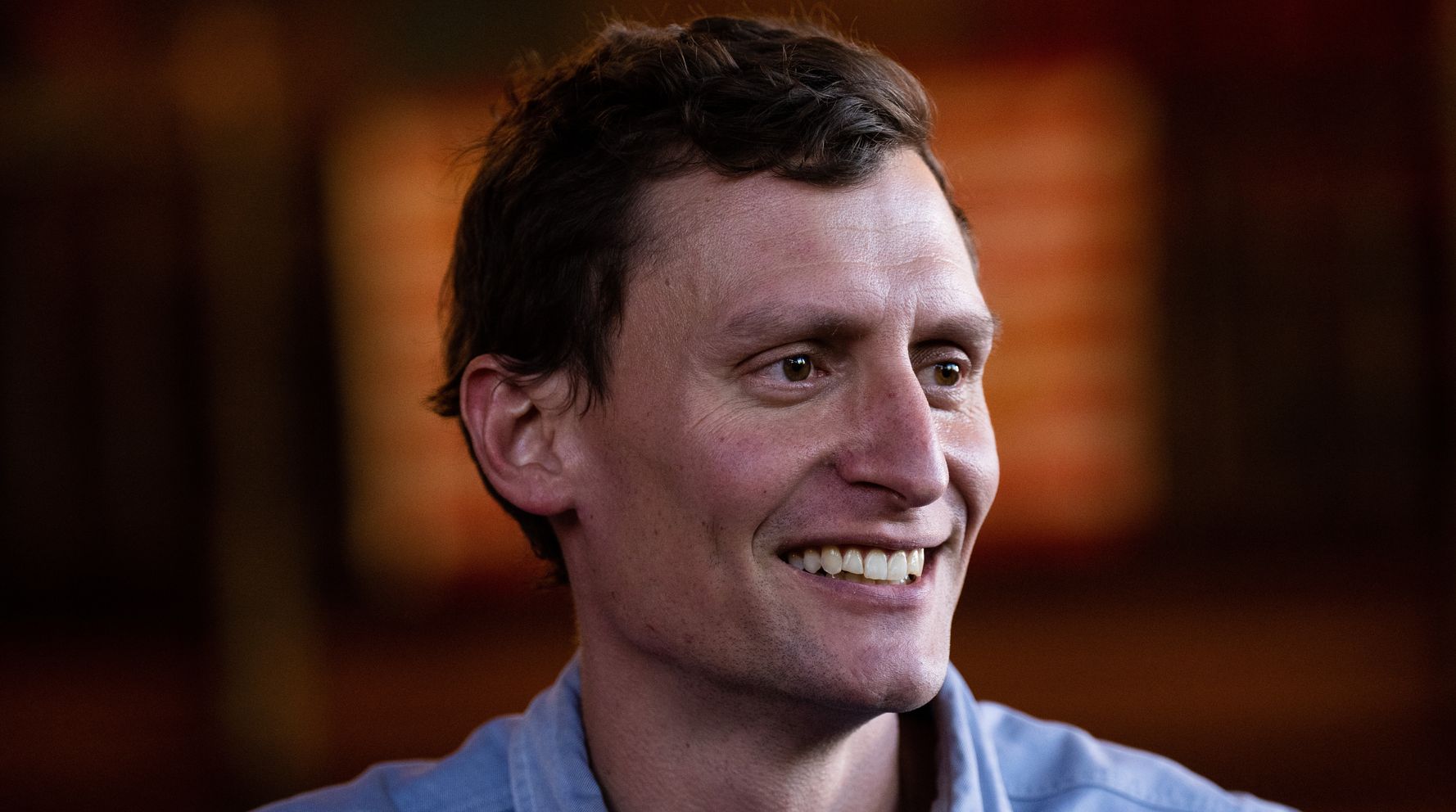 The front-runner in Arizona’s Republican primary for the U.S. Senate was slammed as a snake oil salesman by an old friend who was the best man at his wedding.

Among the interviewees was the best man at Masters’ wedding, Collin Wedel, now a partner at a corporate law firm in California. Wedel said he was alerted by his brothers to tweets from Masters account last year, and he replied to one in November that called coronavirus vaccine mandates evil.

“Shame on you,” Wedel replied from his private account. “I’m so utterly disappointed in what you’ve done with yourself. People will get sick, and die, because of your reckless rhetoric. As someone who loves and used to respect you: What happened to you?”

Masters responded with a screenshot of the tweet, which he shared with his tens of thousands of followers. Wedel was harassed by callers at work and at home, and he called the police after receiving threatening materials in the mail.

“Collin was a best friend growing up. He told me about the famous class where I met Peter Thiel, and he was best man at my wedding,” Masters told his followers. “The most deadly virus we face is progressivism, it rots both brains and nations. I wish Collin well—but freedom is worth losing friends over.”

Wedel said they had not spoken since that exchange.

“I don’t know what’s worse,” he said. “If he actually is aware that he’s selling snake oil to people or if he truly believes” what he’s telling voters.

Masters, who is backed by tech billionaire Thiel, struggled to gain momentum in the earlier leg of his campaign, but he picked up speed after getting the support of Trump, who has praised him for echoing the former president’s lies about the 2020 election.

Masters has also pushed racist conspiracy theories, including the baseless “great replacement theory,” which claims that white Christians are being deliberately replaced by immigrants, non-Christians and other people of color.

Arizona will hold its primary on Aug. 2.