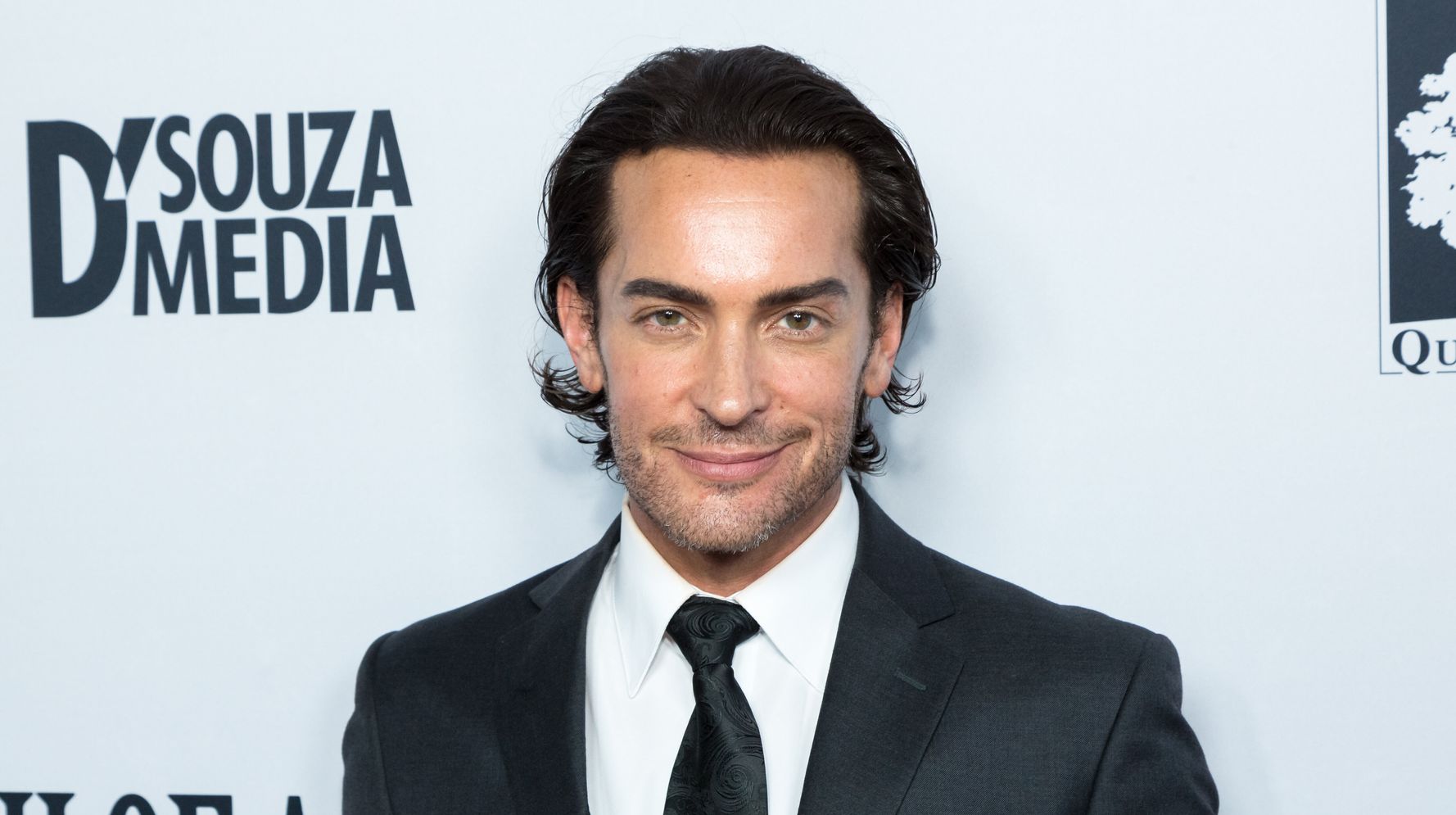 Brandon Straka, a 45-year-old former hairstylist who morphed into a pro-Trump social media influencer and encouraged rioters to steal an officerâ€™s shield and storm the U.S. Capitol on Jan. 6, was sentenced to probation and home detention on Monday.

Judge Dabney L. Friedrich sentenced Straka to three years of probation, three months of which would be served on home detention. She also imposed a $5,000 fine.

Straka, who later described Jan. 6 as â€œone of the stupidest and tragic decisions of his life,â€ had struggled to find a footing in the entertainment industry in New York City before he filmed a 2018 YouTube video explaining why he was no longer a Democrat. â€œIâ€™m a GAY REPUBLICAN,â€ he tweeted in 2018. â€œI NEED FOLLOWERS!!! SHOW ME SOME LOVE, PLEASE!!!â€ Strakaâ€™s political conversion began, he claimed, when he was accosted by a homeless person in New York in 2016.

His â€œWalk Awayâ€ campaign, which encouraged people to leave the Democratic Party like he was, describes itself as a â€œtrue grassroots movement of American patriots, founded by former liberal, Brandon Straka in 2018.â€ Its Facebook page was removed after the Capitol riot.

At sentencing, Straka told the judge he was â€œdeeply sorry and ashamedâ€ and that his followers wouldnâ€™t tolerate him advocating violence against the police. But in his admitted statement of offense, Straka admitted he â€œobserved others yelling to take a U.S. Capitol Police Officerâ€™s shieldâ€ and â€œchimed in with the crowd, saying â€˜take it, take it.â€™â€

Friedrich told Straka that storming the Capitol to contest the results of an election was â€œnot what we doâ€ in America.

â€œPeople who do that are not â€˜patriots,â€™â€ she said.

The government sought four months of home detention, writing in a sentencing memo that it was â€œimportant to convey to future potential rioters â€” especially those who intend to improperly influence the democratic process â€” that their actions will have consequences,â€ but that they had â€œgiven considerable weight to Strakaâ€™s early willingness to agree to be interviewed by law enforcement and acknowledge his wrongdoing.â€

â€œStrakaâ€™s primary occupation is as an influencer. Having embraced that vocation, he must be cognizant of his power to influence others,â€ they wrote. â€œUndoubtedly, Strakaâ€™s hundreds of thousands of social media followers were tuned into his presence at the U.S. Capitol on January 6 and saw him encouraging them to join in and continue the unrest. Straka did nothing to display to these followers that his conduct was shameful. He even boasted about his conduct by posting about the riot the following day.â€

â€œAs a public figure who continues to have a large social media following, Straka has a responsibility to ensure that his rhetorical flourishes do not endanger others,â€ federal prosecutors wrote. â€œStraka cheered the crowd that breached the U.S Capitol; he celebrated the breach by posting video to Twitter; he encouraged rioters to take a police officerâ€™s shield by chanting â€˜Take the shieldâ€™ and â€˜USAâ€™ after the shield was taken.â€

Strakaâ€™s lawyer, Bilal Essayli, wrote in a memo that it was â€œsocially difficultâ€ for Straka â€œto be gay in his small farming communityâ€ and that Straka had â€œremained sober for nearly seven years after facing difficulties with alcohol and cocaine throughout his twenties and early thirties.â€ He included a number of letters of support from conservatives who have never met Straka but wrote that they were inspired by his social media posts. In another court filing, Strakaâ€™s lawyer claimed the government was fixated on the defendantâ€™s social media presence and wrote that they were â€œapparently attempting to make a public example of a prominent Trump-supporting influencer.â€

Strakaâ€™s lawyer also wrote that the Justice Department was â€œfocused on establishing an organized conspiracy between defendant, President Donald J. Trump, and allies of the former president, to disrupt the Joint Session of Congress on January 6â€ but that Straka had â€œdenied the existence of any such plot.â€