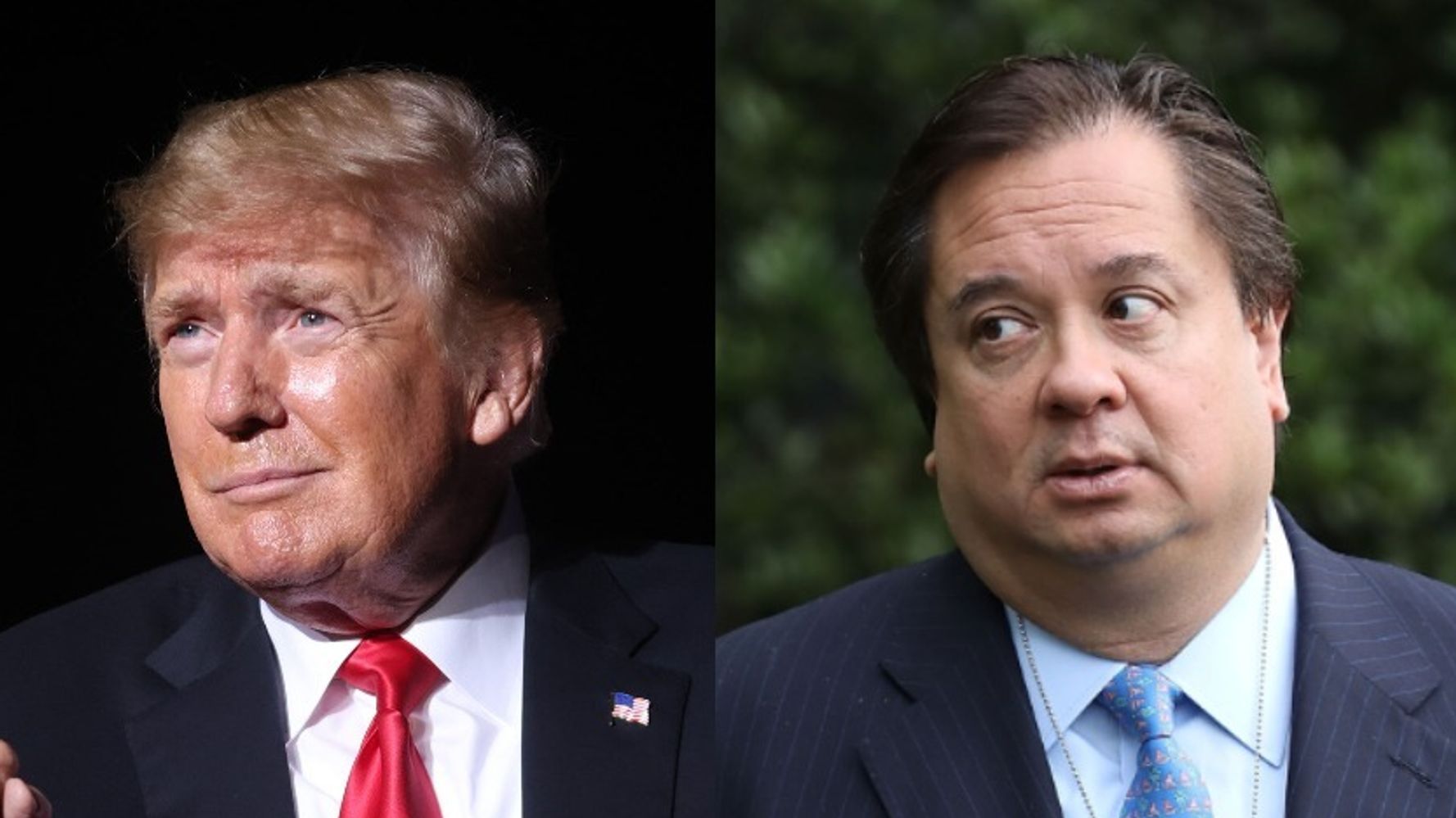 George Conway, a founding member of the anti-Trump PAC The Lincoln Project, is one of Trump’s most prominent conservative critics. Kellyanne Conway was a high-ranking White House adviser to Trump until she resigned in August 2020, citing a need to focus on her family.

In the statement tweeted by his spokesperson on Thursday, Trump shared a screenshot of a tweet from a conservative commentator that asked, “Is George Conway ok…?” with a picture of the lawyer looking flustered on CNN.

“I don’t know what Kellyanne did to him, but it must have been really bad. She has totally destroyed this guy―his mind is completely shot,” Trump’s statement read.

“No, he’s mentally ill, a very sick man. I don’t know what Kellyanne did to him, but it must have been really bad. She has totally destroyed this guy—his mind is completely shot!” pic.twitter.com/9uVC4KLuKE

He responded to Thursday’s statement with a tweet taking aim at Trump’s own mental state and another referencing a sexual assault allegation against the former president.

Conway and Trump had traded blows on Twitter on multiple occasions before Trump was banned from the social media site last year for spreading disinformation about the 2020 election and inciting the insurrection on the U.S. Capitol.

In May 2020, after The Lincoln Project released an ad titled “Mourning in America” that lambasted Trump for his handling of the coronavirus pandemic, Trump offered a similar line of attack, tweeting: “I don’t know what Kellyanne did to her deranged loser of a husband … but it must have been really bad.”

It’s not clear if Trump and Kellyanne Conway’s relationship has soured. She defended him on Fox News just a few months ago.