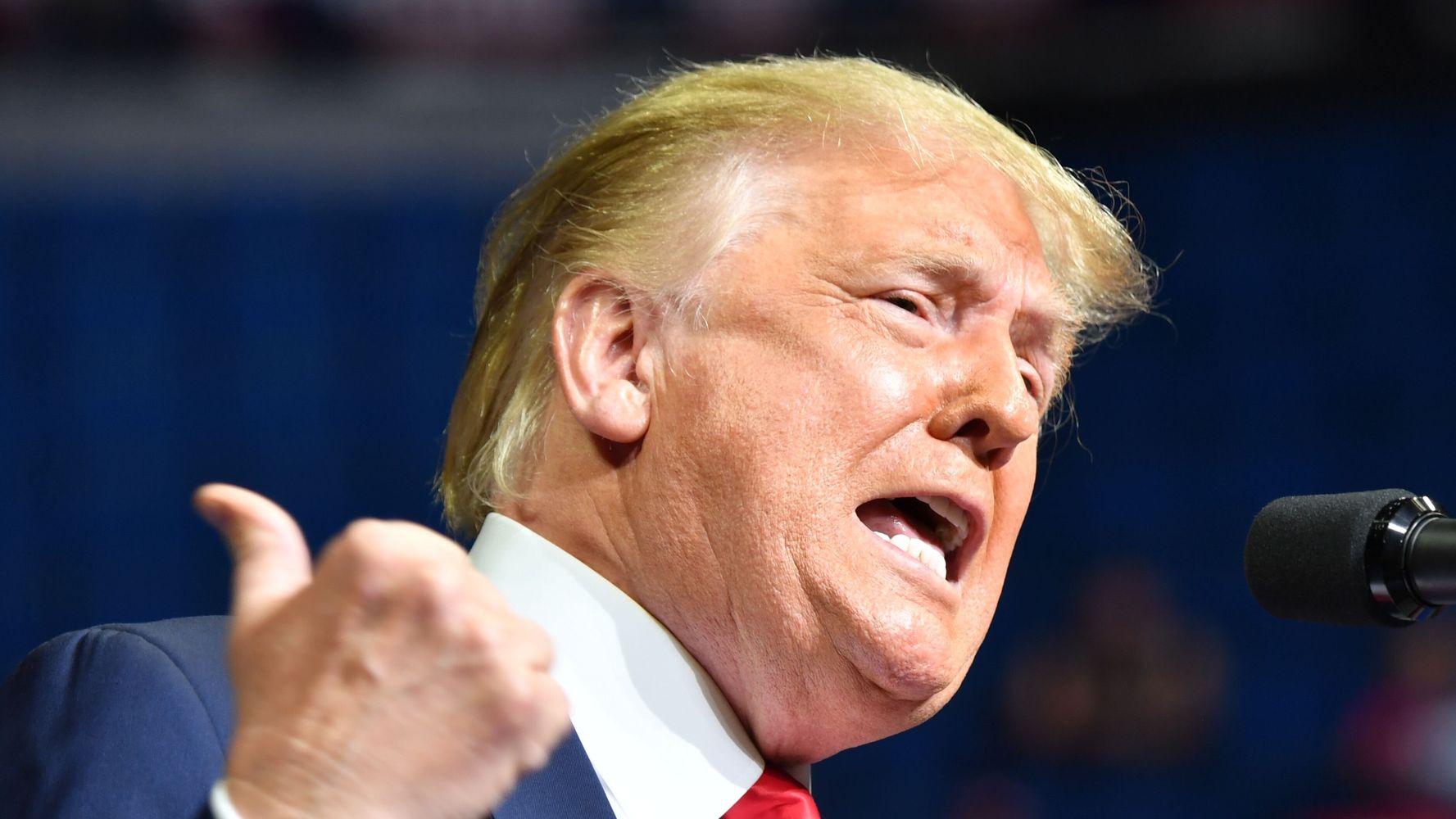 President Donald Trump inquired about the possibility of â€œsellingâ€Â Puerto Rico after the island was pummeled by Hurricane Maria, his one-time head of homeland security told The New York Times.

Elaine Duke, former acting secretary of homeland security, said that Trump approached the situation of a devastated Puerto Rico as a businessman would and asked about the option of â€œdivestingâ€ or â€œsellingâ€ the U.S. territory as it struggled in the aftermath of the 2017 hurricane. She was taken aback by that response, she told the Times.

â€œThe presidentâ€™s initial ideas were more of as a businessman,â€ Duke recalled. â€œCan we outsource the electricity? Can we sell the island … or divest of that asset?â€

Trump railed against Puerto Rican officials at the time over the amount of money needed to rebuild after Maria struck â€” and complained that the island had thrown the U.S. budget â€œout of whack.â€ His administration was sharply criticized for its slow and inadequate responseÂ after the catastrophe, which ultimately killed some 3,000 people.Â Trump called San Juan Mayor Carmen YulÃ­n Cruz â€œnastyâ€ after she criticized his administrationâ€™s response.

As another hurricane, Dorian, bore down on the island â€œas usualï»¿â€ two years later, Trump complained in a tweet, the president railed at Puerto Ricans politicians for being ungrateful.Â

We are tracking closely tropical storm Dorian as it heads, as usual, to Puerto Rico. FEMA and all others are ready, and will do a great job. When they do, let them know it, and give them a big Thank You – Not like last time. That includes from the incompetent Mayor of San Juan!

In a related consideration in 2019, Trump revealed that he mulled a â€œlargeâ€ American â€œreal estate dealâ€ to purchase the autonomous Danish territory of Greenland, home to 56,000 people. Denmark might be up for it, he argued, because itâ€™s â€œlosing almost $700 million a year carryingâ€ Greenland.

The Danes and Greenland residents were appalled. Officials blasted the idea as â€œridiculousâ€ and the â€œfinal proofâ€ that Trump had â€œgone mad.â€

Duke, a life-long Republican, also criticized Trumpâ€™s embrace of â€œhate-filled, angry and divisiveâ€ language. She said Trumpâ€™s paranoia about an imagined â€œdeep stateâ€ blocked him from seeking valuable counsel from a variety of experts in the government.