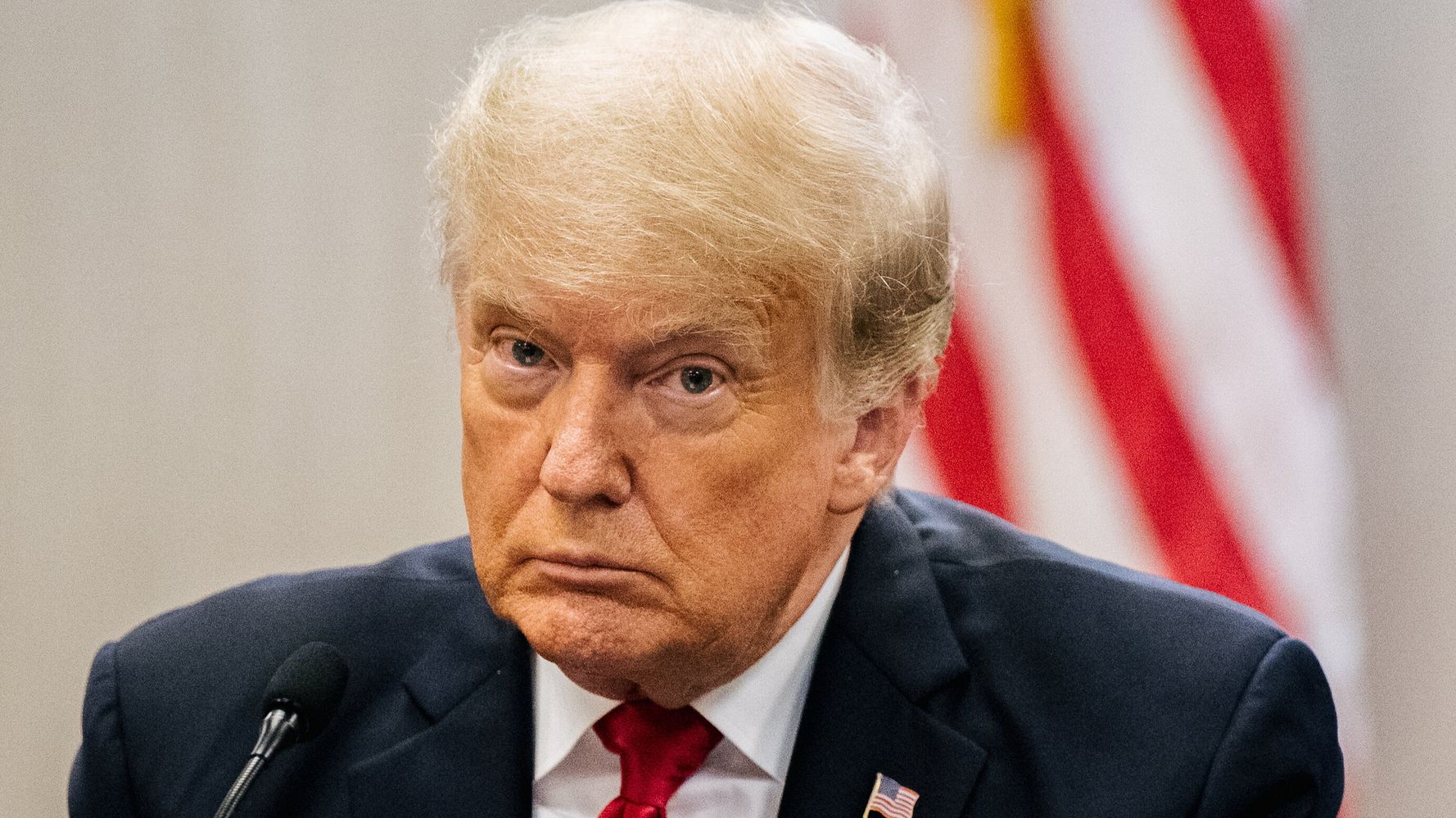 Donald Trump told Fox News host Sean Hannity that former Attorney General William Barr should have had the “courage” to risk being impeached by backing up Trump’s false claims of election fraud in 2020.

We “had a chance” to change the election results, Trump told Hannity on Wednesday, but “Bill Barr, the attorney general, didn’t want to be impeached.”

“How do you not get impeached?” the twice-impeached former president asked. “You just sit back and relax and wait out for your term to end. And that’s what he did. And it was a sad thing, and a sad day for our country.”

Had Barr “had the courage, a lot of this could’ve been taken care of,” Trump insisted.

“I said, ‘Look, get impeached. I went up a lot in the polls when I got impeached. You have to get impeached, maybe,’” he added. “But he was so afraid of being impeached that he refused to do his job.”

Instead, Barr announced a month after the election that the Department of Justice had found no evidence of election fraud that would have changed the results.

Barr said more bluntly in an NBC News interview earlier this year that he told Trump his claims of election fraud were “bullshit.”

“I told him that all this stuff was bullshit about election fraud, and it was … wrong to be shoveling it out the way his team was,” Barr said.

Barr, who had been slavishly devoted to Trump, noted in an interview last year with The Atlantic that he had absolutely “no motive to suppress” any evidence of voter fraud.

In his interview with Hannity, Trump also bashed “One Damn Thing After Another,” Barr’s “crummy book” that he claimed was “so false.”

Besides slapping down Trump’s baseless claims of election fraud in the book, Barr also criticized the former president’s “self indulgence and lack of self-control,” saying he completely “lost his grip” after the election.

The former attorney general has also said Trump was “responsible” for the Capitol riot — and that Trump is “not my idea of a president.” Nevertheless, Barr said that if Trump turns out to be the GOP nominee in the next election, he would still vote for him.