Trump Says Mailing In Your Ballot Is Corrupt, Unless You’re Trump 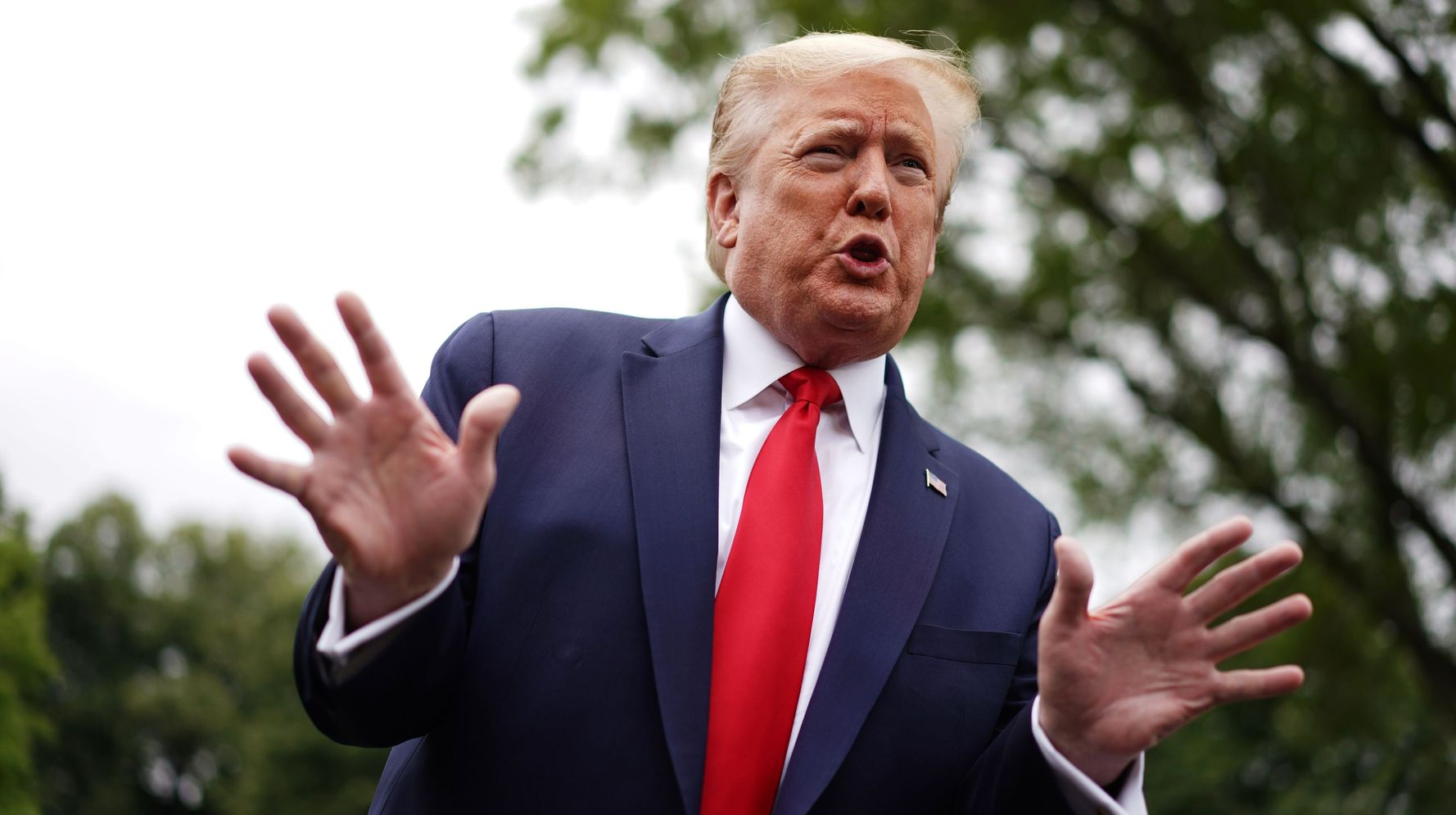 President Donald Trump has repeatedly claimed that mailing in election ballots is corrupt, but he carved out two exceptions on Thursday: youâ€™re sick or youâ€™re him.

â€œWe donâ€™t want them to do mail-in ballots because itâ€™s going to lead to total election fraud,â€ Trump said, though there is no evidence of that.Â

â€œNow if somebody has to mail it in because theyâ€™re sick,â€Â Trump told reporters, â€œor, by the way, because they live in the White House and they have to vote in Florida and they wonâ€™t be in Florida, if thereâ€™s a reason for it, thatâ€™s okay.â€

Trump changed his primary residence from New York to Florida in October, likely to seek a lower income tax or avoid an inheritance tax. He voted by absentee ballot in the stateâ€™s March primary, using an intermediary in a process known as ballot-harvesting that he and other Republicans have described as election fraud.

A major reason states are increasingly offering mail-in ballots is the coronavirus pandemic. It may be the most effective way to ensure people can safely vote without fear of spreading or catching COVID-19, which is likely to remain a major threat in the November election when Trump faces presumptive Democratic nominee Joe Biden.Â

Democratic leaders in the House and Senate have been pushing to include funding for states to expand vote-by-mail in coronavirus relief packages, but Trump and his GOP backers appear to have calculated that suppressing election turnout by limiting vote-by-mail would work in the presidentâ€™s favor. Trump himself said on â€œFox & Friendsâ€ last month that agreeing to Democratic proposals to make voting easier would mean â€œyouâ€™d never have a Republican elected in this country again.â€

On Wednesday, Trump threatened to revoke federal funding to Michigan and Nevada, two major swing states, because they sent applications for voting by mail to registered voters.

â€œI will ask to hold up funding to Michigan if they want to go down this Voter Fraud path!â€ Trump tweeted.Â

But voting by mail is already very common. According to the Brennan Center for Justice,Â 23% of ballots were cast by mail in 2016. Two years later, the figure had risen to 26%.Â