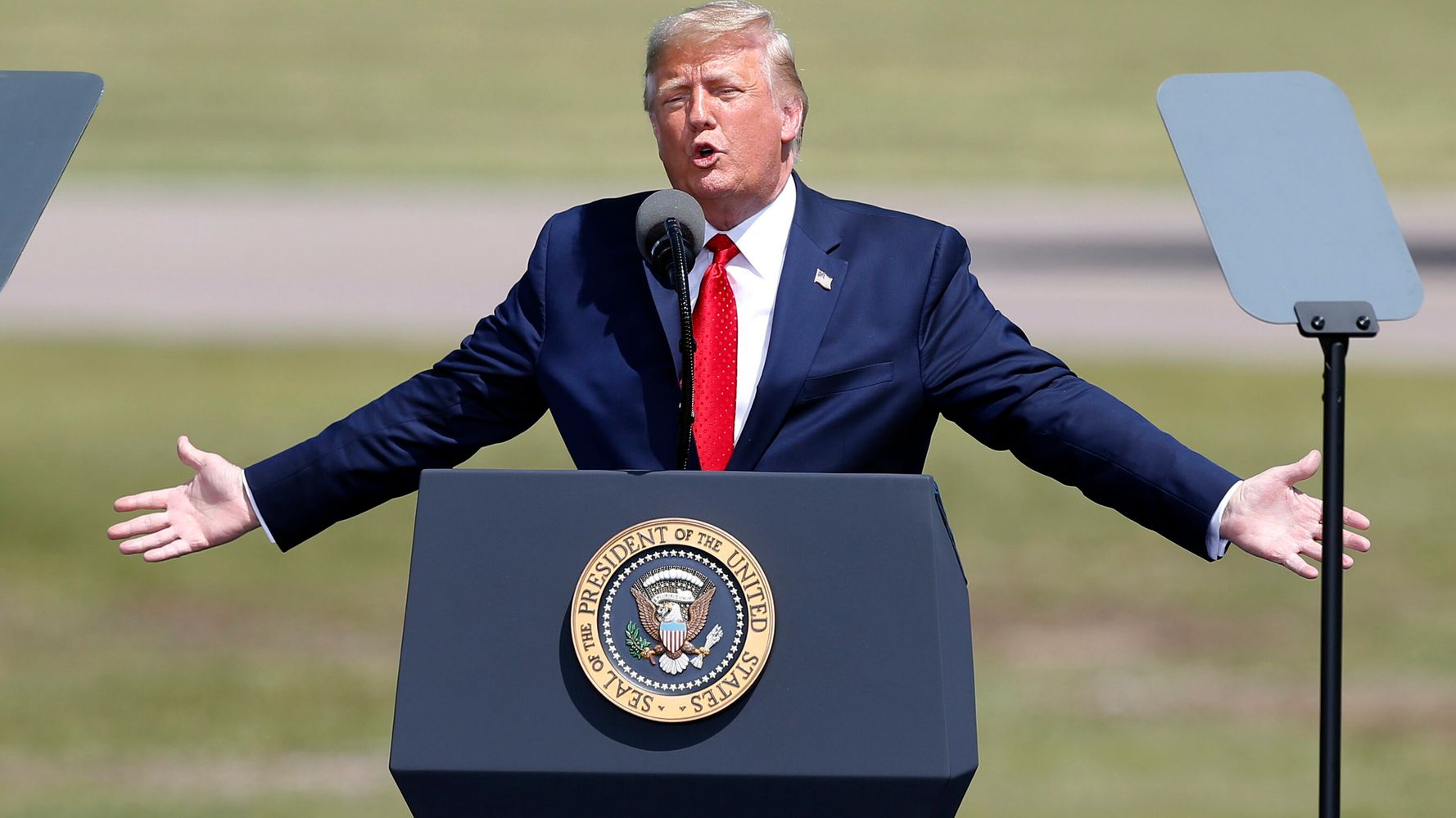 President Donald Trump retweeted a post on Monday about â€œradicalizedâ€ Somalis in Minnesota, continuing a history of denigrating refugees and spreading Islamophobia.

Trump responded to the tweet by claiming he is â€œhelping Minnesota greatlyâ€ and blaming his Democratic opponent, former Vice President Joe Biden, and former President Barack Obama for a â€œMinnesota disaster.â€

I am helping Minnesota greatly. OBiden was a Minnesota disaster! https://t.co/jY5UR64vkf

The original tweet was in response to Rep. Ilhan Omar (D-Minn.) calling on immigration officials to stop deporting Somali refugees from her district during the COVID-19 pandemic. Omar, who came to the United States as a refugee from Somalia, has long been the subject of racist, sexist, xenophobic and Islamophobic attacksÂ from the president and his allies.Â

The Minneapolis area is home to a large population of Somali refugees. During a rally in Minneapolis last fall, the presidentâ€™s supporters booed when he decried the â€œlarge numbers of refugees to your state from Somalia.â€ He also called Omar a â€œdisgraceâ€ and a â€œfraud.â€

Last summer, Trump supporters at a rally in North Carolina chanted â€œsend her back,â€ egged on by Trump, who has repeatedly used xenophobia to attack Omar and other women of color.

On Friday, both Trump and Biden are set to campaign in Minnesota, which former presidential candidate Hillary Clinton won by about 45,000 votes in 2016. While Biden leads in major polls, the Trump campaign is treating the state as a potential battleground.Â