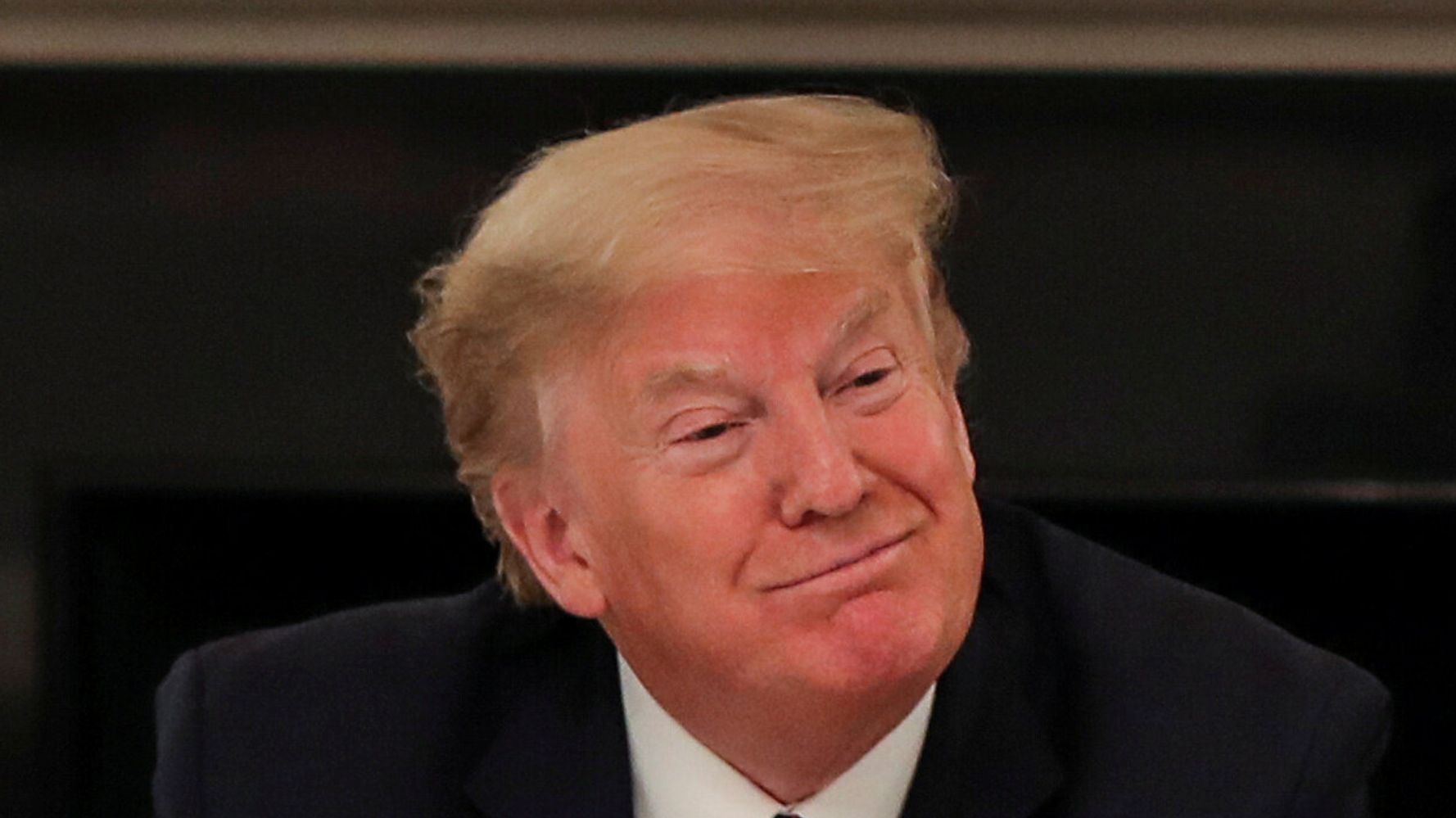 Donald Trump was â€œdelightedâ€ when rioters stormed the Capitol, and was surprised others didnâ€™t share his perspective, an angry Sen. Ben Sasse (R-Neb.) said Friday.

As the attack Wednesday was â€œunfolding on television, Donald Trump was walking around the White House confused about why other people on his team werenâ€™t as excited as he was as … rioters [pushed] against Capitol police, trying to get into the building,â€ Sasse said. â€œThat was happening. He was delighted.â€

CNN White House correspondent Kaitlan Collins also reported Wednesday that sources inside the White House told her thatÂ Trump was â€œborderline enthusiasticâ€ because the attack was interfering with the certification of electoral votes.Â

Sasse said the Capitol â€” the â€œgreatest symbol around the world of freedom and libertyâ€ â€” was â€œransacked by a mob that was incited by the president of the United States.â€

He added: â€œWhile blood was actually being shed in the Capitol, and I was in the Senate chamber, and the Secret Service was trying to rush the vice president to safety, at those exact moments, the president is rage tweeting against the vice president. Why? Because Vice President Pence had the audacity to fulfill his oath of office to the Constitution,â€ and didnâ€™t overstep his power to throw out votes.Â

Thereâ€™s no question Trump was â€œderelict in his duty,â€ said the senator, but declined to say if he should be impeached or forced out of office through the 25th Amendment.

Sasse insisted the president has a â€œbrokenness in his soul,â€ and that heâ€™s â€œaddicted to social media and to television, and to division.â€ The senator said that no matter what actually happened in the election, if he lost, Trump long planned to â€œsay the election was being stolen, and the people needed to rise up.â€

After the mob had pushed into the Capitol, Trump finally issued a video message asking his supporters to â€œgo home,â€ adding:Â â€œWe love you, youâ€™re very special.â€

Amid mounting calls that he be removed from office, Trump on Thursday finally said in a video statement said he was committed to a smooth transition, and denounced the violence. But the president later expressed regret about his comments about a peaceful transition of power and condemning the violence, sources told The New York Times.