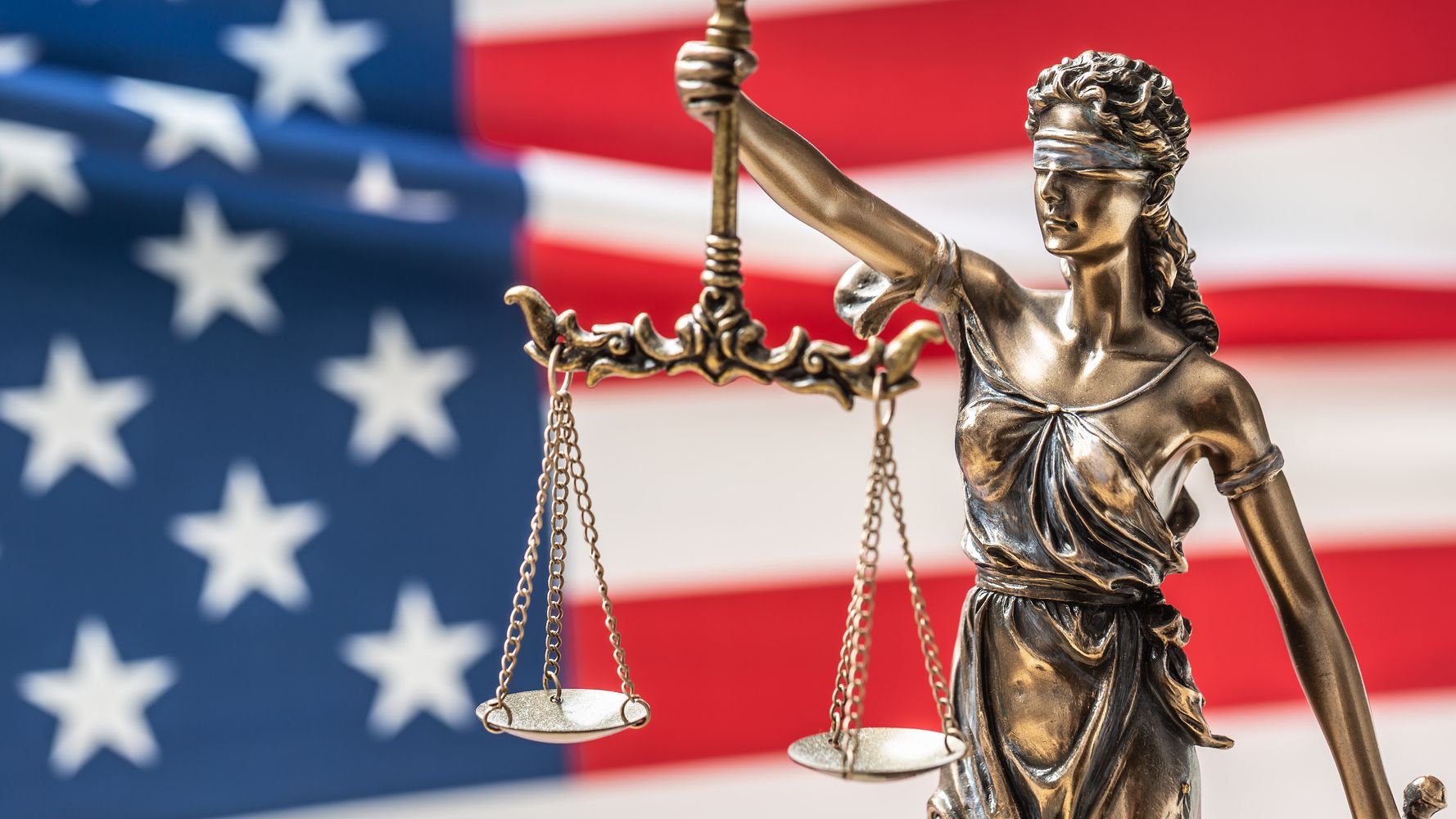 DOJ officials also obtained a court order for access to the journalistsâ€™ email records, but did not execute it, the Post reported, citing government letters and officials.

Three journalists were notified this month thatÂ â€œpursuant to [a] legal processâ€ that reportedly took place in 2020,Â the DOJ had received more than three months of recordsÂ dating back to April through July 2017 that were linked to their work, home or cell phone numbers, according to the Post.

The phone records included the numbers of callers, as well as the times of day the calls took place and how long they lasted. They did not include what was said, the Post reported.

â€œWe are deeply troubled by this use of government power to seek access to the communications of journalists,â€ said the Postâ€™s acting executive editor, Cameron Barr. â€œThe Department of Justice should immediately make clear its reasons for this intrusion into the activities of reporters doing their jobs, an activity protected under the First Amendment.â€

Toward the end of the period in 2017 that the phone records date back to, the targeted Washington Post reporters wrote a story about classified U.S. intelligence indicating that former Sen. Jeff Sessions (R-Ala.) had discussed the Trump campaign in 2016 with Russiaâ€™s then-ambassador to the U.S.,Â Sergey Kislyak. Trump named Sessions his attorney general after winning the presidential election.

A Justice Department spokesperson told the Post that the move to seize the phone records occurred in 2020 when staunch Trump supporter William Barr was attorney general. Barr refused to respond to the Postâ€™s request for comment.

Such heavy-handed action has been criticized for its chilling effect on sources motivated to share the truth for the good of the nation.

The Justice Department shouldn’t go spying on journalists at the whims of an administration.

This should never have happened.

When the government spies on journalists and their sources, it jeopardizes freedom of the press.Â https://t.co/V6BLYidxF2

This is a direct attack on the First Amendment by the Trump Justice Department. Anyone who was involved in this authoritarian style intimidation and is still at @TheJusticeDept, should be fired. And history really, really is not going to be kind to Bill Barr. https://t.co/LCCPwLzAif

The DOJ, however, defended the seizing of reportersâ€™ records as a justified search to identify leakers of government information.

â€œThe targets of these investigations are not the news media recipients but rather those with access to the national defense information who provided it to the media and thus failed to protect it as lawfully required,â€ DOJ spokesperson Marc Raimondi told the Post.

Via my #FOIA: Here’s former DOJ spox Sarah Flores providing a reporter a comment on deep background about whether Jeff Sessions met with Russian ambassador to the US Sergey Kislyak.

WaPo said today their 2017 story on this mtg may have lead DOJ to seize reporters’ phone records pic.twitter.com/HHpghbetVg