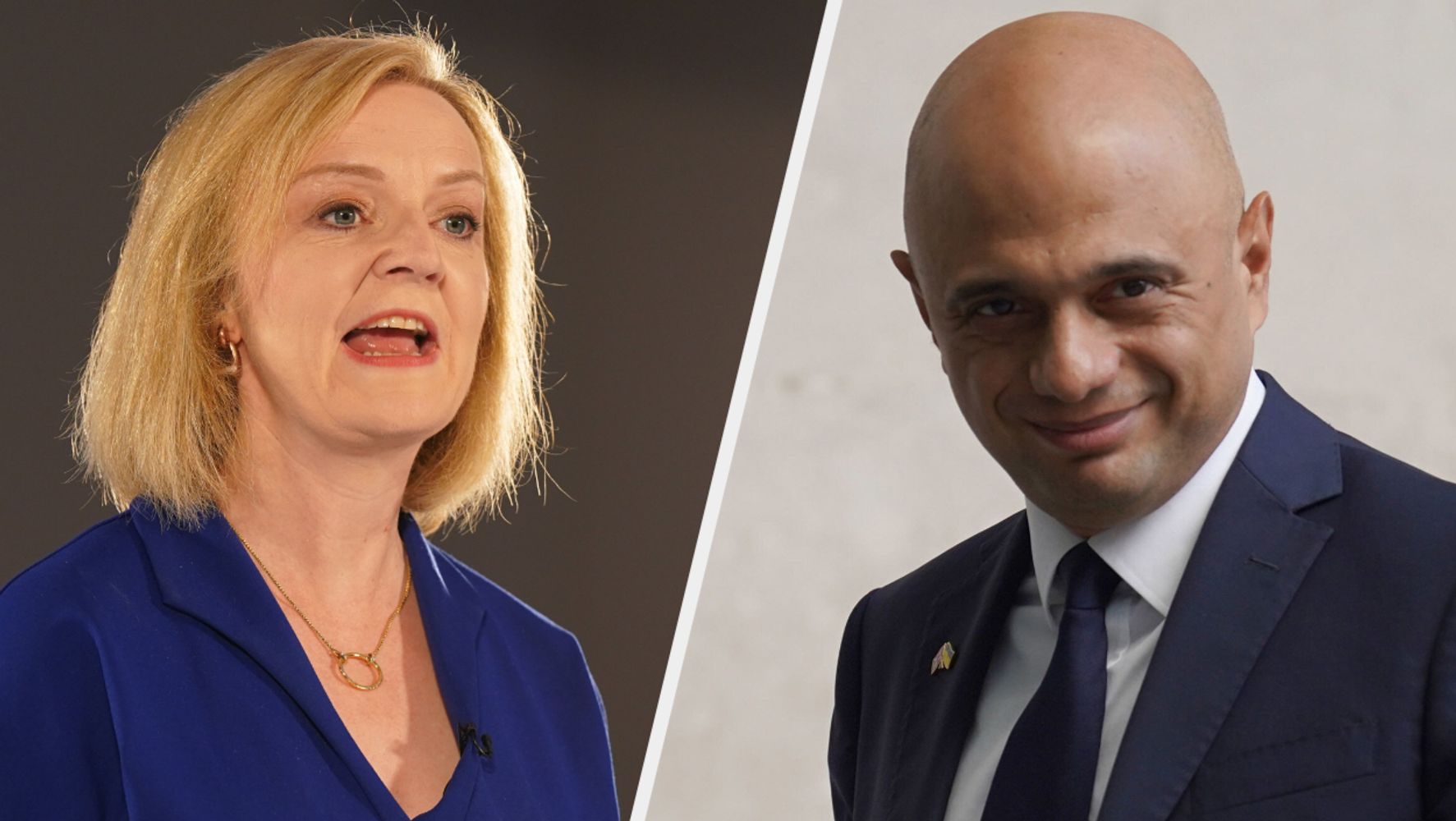 Liz Truss has welcomed the backing of former health secretary Sajid Javid – just hours after criticising the “appalling” length of time people are having to wait for ambulances.

Javid – who was in charge of the NHS until he quit Boris Johnson’s cabinet a month ago – tonight became the latest big-name Tory to back Truss’s leadership bid.

Writing in The Times, he took a swipe at Sunak’s handling of the economy as chancellor, claiming the UK was “sleepwalking into a big-state, high-tax, low-growth” economy.

A spokeswoman for the Truss campaign said: “Having worked closely with him for years in cabinet, Liz is delighted to have Sajid on her team.

“We need the best players on the pitch and his experience provides yet another boost to our campaign.

“His support signals that Liz is bringing the party together and they’re uniting behind her bold plan to cut taxes, grow the economy and deliver for the country.”

But just hours before Javid’s announcement, Truss told Mail+ that it was unacceptable that so many people have “to wait for ages” for emergency treatment.

She said: “I hear similar stories from my constituents in Norfolk about how long it’s taking for calls to be responded to and waiting at the hospital.

“But one of the things that concerns me about ambulance waiting times is they are based on the average, not the worst-case scenario and some people have to wait for ages.

“So what I want to look at is making sure that we’re ensuring people don’t have to wait very long times. And that is about focusing on delivery, cutting out bureaucracy, cutting out central diktat to allow people to do the really important frontline work. That’s what the public want.”

Announcing his backing for Truss, who has pledged to cut taxes immediately if she becomes prime minister, Javid said: “Some claim that tax cuts can only come once we have growth.

“I believe the exact opposite – tax cuts are a prerequisite for growth. Tax cuts now are essential. There are no risk-free options in government. However, in my view, not cutting taxes carries an even greater risk.”