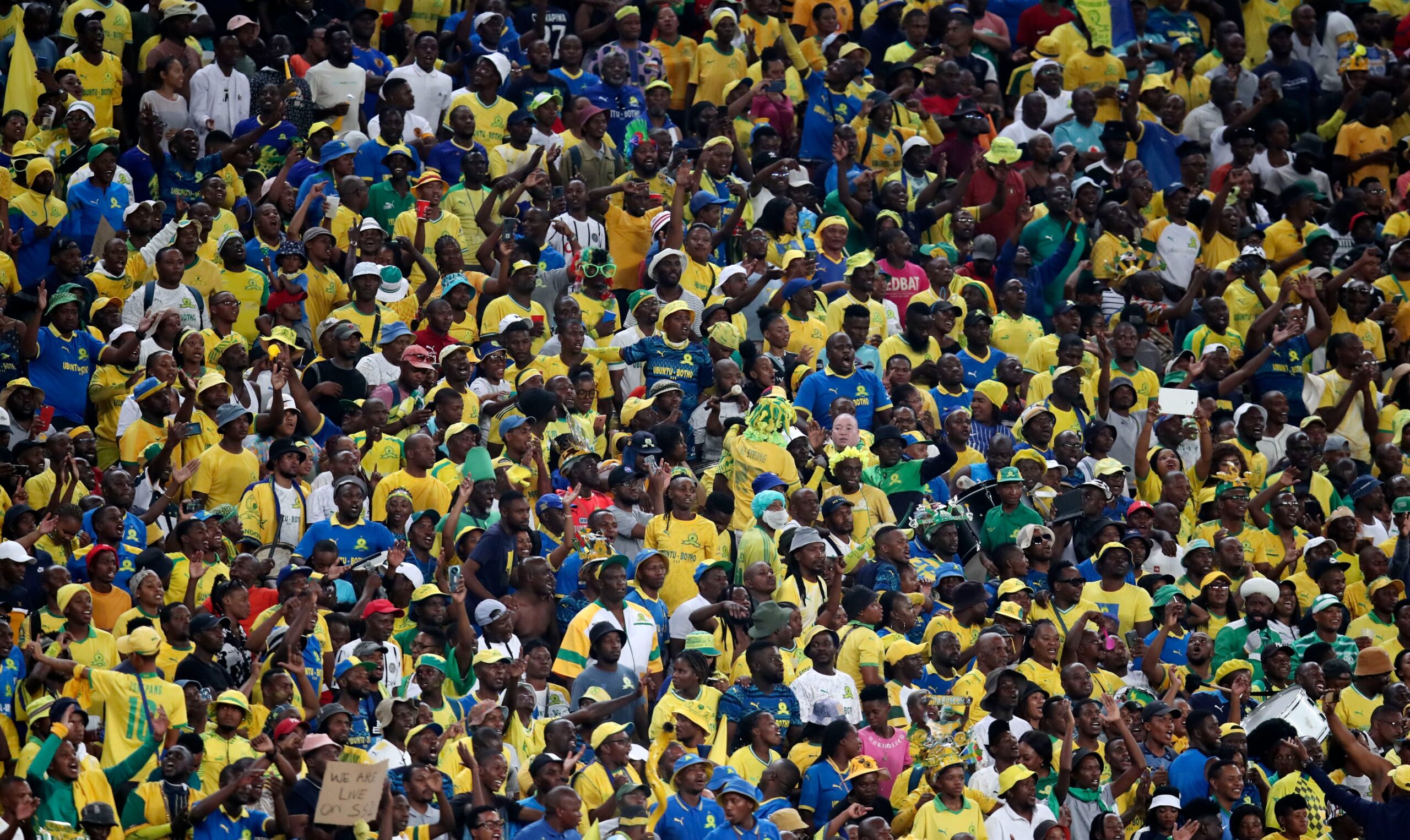 TS Galaxy will look to complete a league ‘double’ over Mamelodi Sundowns when the sides clash on Tuesday evening.

Defending champions Mamelodi Sundowns have only lost twice this season – and one of those defeats came at home against The Rockets on 10 August 2022 when Lefa Hlongwane scored the only goal of the match.

That win was one of only three that TS Galaxy have picked up in 17 matches to date in the 2022/23 season which sees them down in 12th place in the standings.

Should they complete the unthinkable at the Mbombela Stadium, TS Galaxy would become only the 18th PSL team to complete a league ‘double’ over Mamelodi Sundowns – and the first to do so since Polokwane City in the 2017/18 season.

There’s a quiz question for you!

Kaizer Chiefs have the most ‘doubles’ over Masandawana (4), while Orlando Pirates and Ajax Cape Town have achieved the feat twice each.

Nine other teams have tasted success twice in a season against Mamelodi Sundowns.