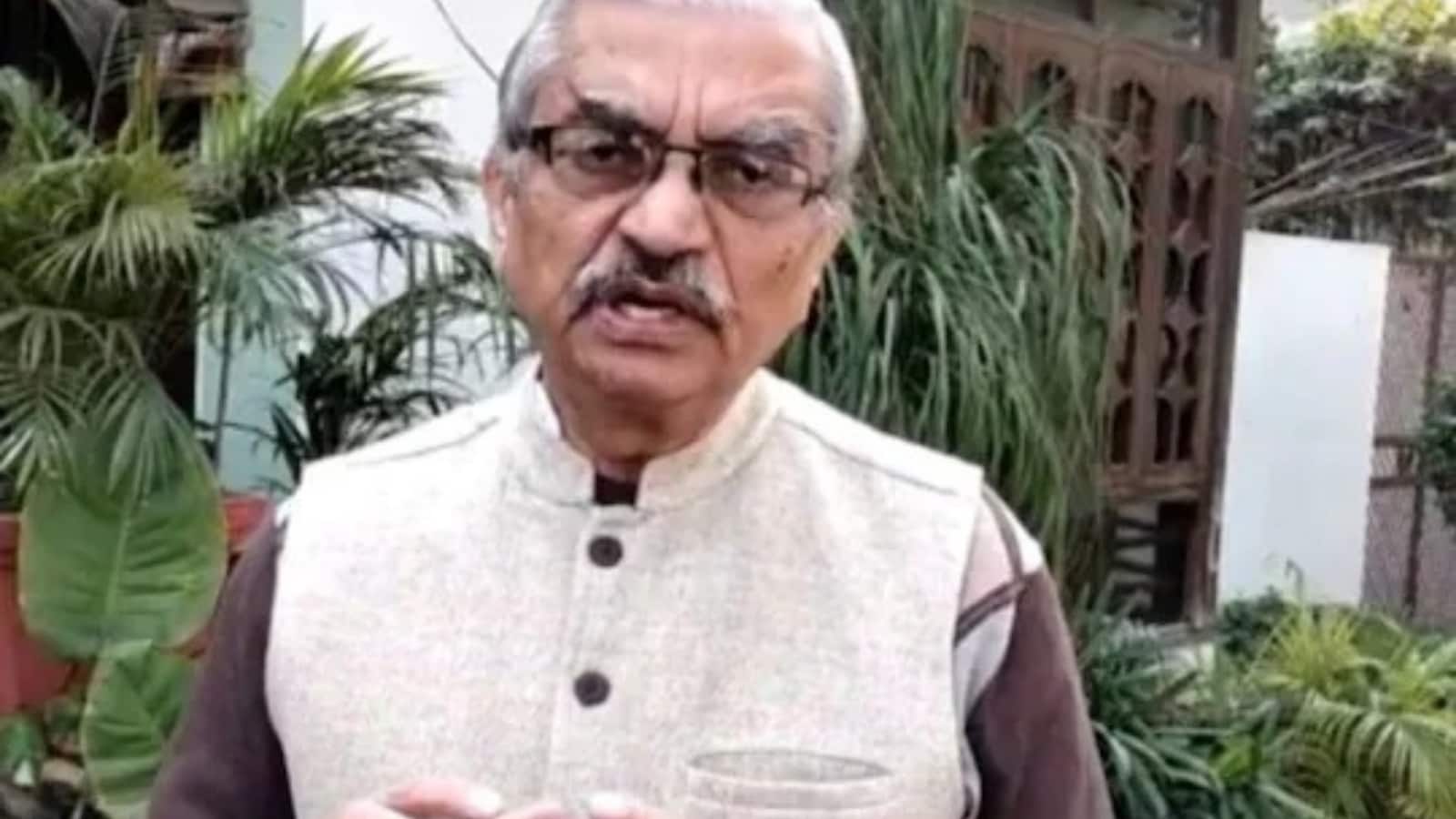 The tsunami of Covid cases being witnessed in India is probably because of the Omicron variant, Dr NK Arora, chairperson of the National Technical Advisory Group on Immunisation (NTAGI), told CNN-News18 on Monday. This is coming at a time when scientists working on genome sequencing of positive samples have said that along with the original Omicron variant, its sibling BA.1 is dominant now.

However, Dr Arora also said that in the north-eastern states and in some districts of Tamil Nadu, it’s Delta that’s prevalent and Omicron hasn’t affected them as much. Giving more details of the genome surveillance, the NTAGI chief said, “In May, June, July, it was 80-90 per cent Delta. Gradually in October-November, Delta became about 40 per cent and so-called Delta Plus became 50-60 per cent. Then as December comes, Omicron starts coming. And the epicentres of this outbreak like Delhi, Mumbai, Kolkata Pune, Ahmedabad…there the proportion of Omicron has increased to 90 per cent, maybe 75 per cent…so other individuals are less at the moment, as genomic surveillance is telling us.”

With the number of active cases the highest in the last seven months, Dr Arora said, “The global experience shows that there is a decoupling of number of cases and deaths, whether we take South Africa, we take UK or other parts of Europe and North America…where number of proportion of deaths are less. In India, in the last 3 weeks, when we see more patients, all those who are requiring admissions have concurrent comorbidities like cancer, may be admitted with heart disease, lung disease, or kidney disorders. They need ICU care and are maybe dying. Overall, mortality rate is less. This is initial, maybe a week later we will get a better idea.”

Last week Delhi saw a weekend curfew. Several states have gone in for other measures to curb the spread of the virus. While experts have questioned the effectiveness of such steps to break the chain of transmission, Dr Arora backed this move. “Delhi has two days of curfew…many people think how does night curfew help. If on one day all activities get stopped, virus transmission stops by 15-16 per cent,” he said.

The Sutra Model by an IIT Kanpur professor may have predicted a peak in February and the culmination of the pandemic by the end of March, but the government has been cautious and avoided giving timelines. Dr Arora told News18, “I have seen some of these models. These are good guides. The peak will be dependent on multiple factors: how can we manage corona-appropriate behaviour at individual and community levels…second is containment issues. What we can say is a large population will be infected. It breaks vaccine protection, previous natural infection…so reinfections are common. The question is how well we manage it. Lots of moving wheels…quite challenging to say whether it’s January-end or February-end.” 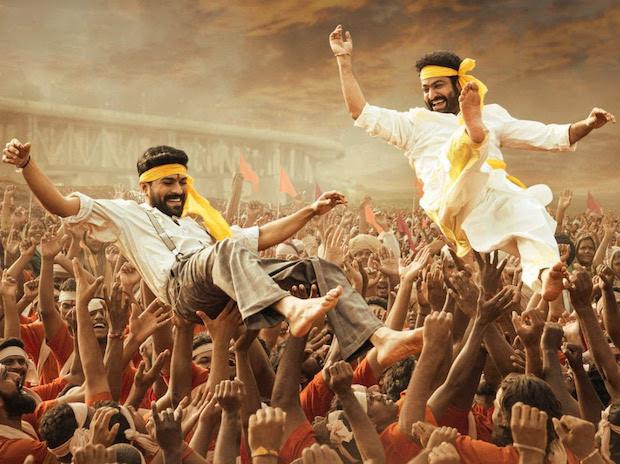 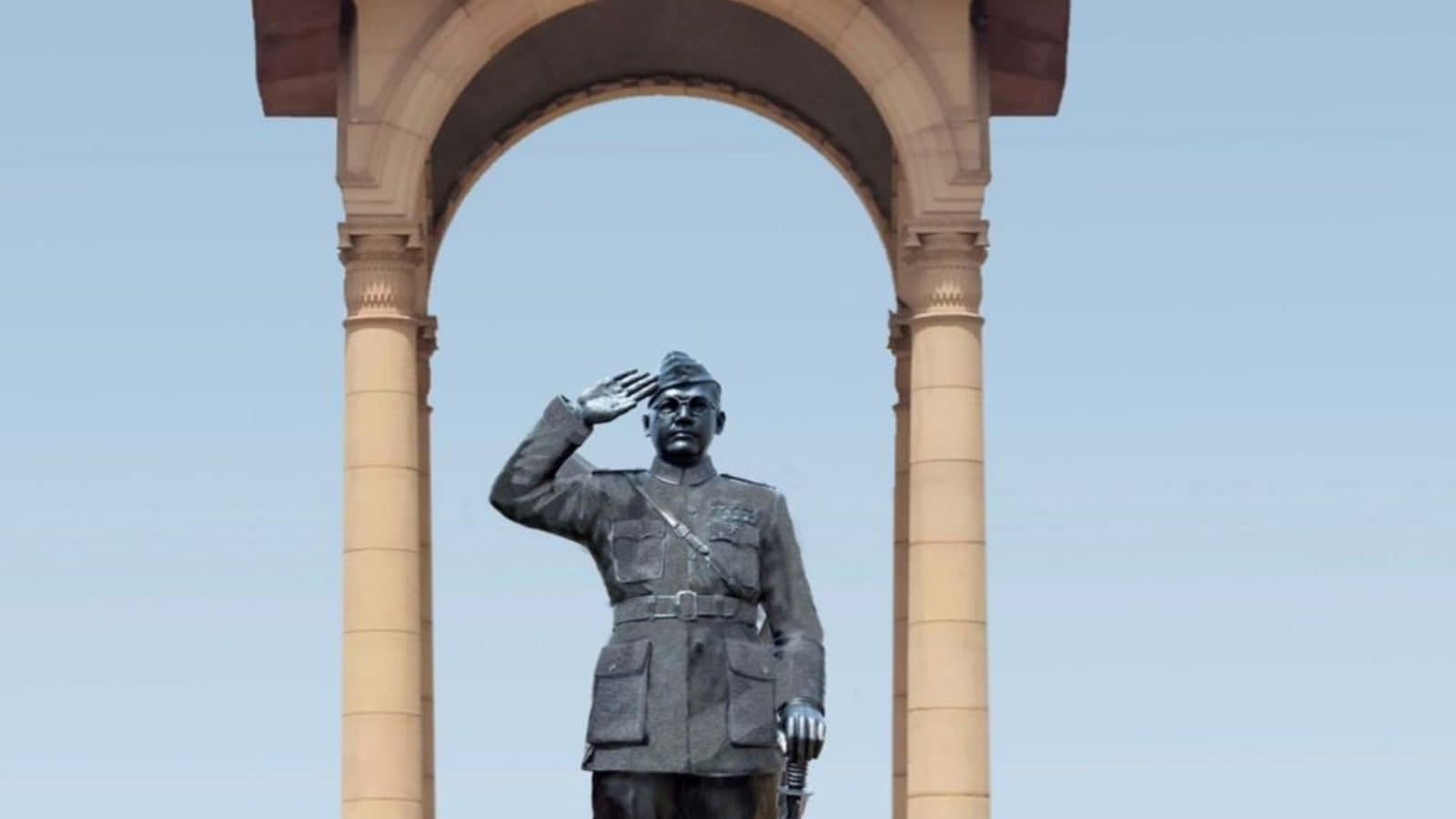