‘TTP matter for Pakistan to resolve, not Afghanistan’ | The Express Tribune 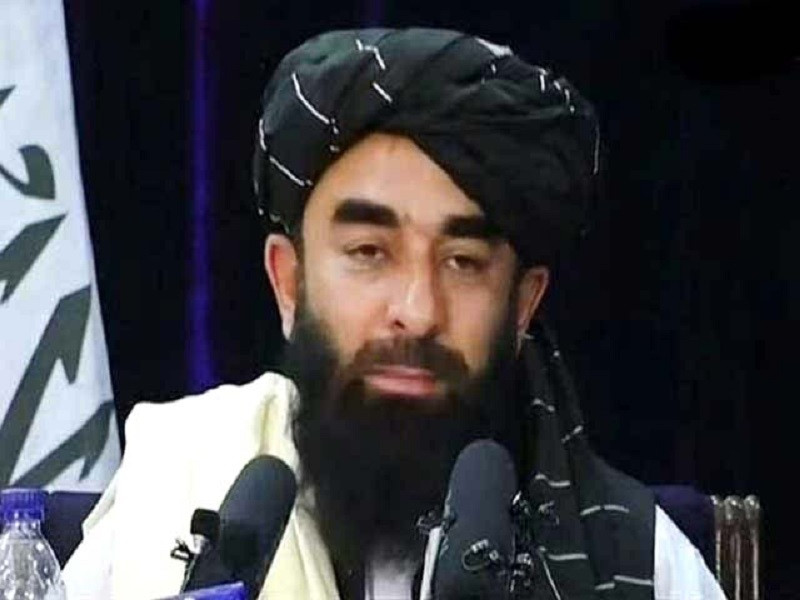 
Taliban spokesperson Zabihullah Mujahid has said that the issue of the Tehreek-e-Taliban Pakistan (TTP) is not for Afghanistan to resolve but must be solved by the Pakistani government.

The spokespersonâ€™s comments came during an interview with a private news channel when he was questioned if Taliban leaders would ask the TTP to not engage in conflict with Pakistan.

â€œIt is dependent upon Pakistan, and Pakistani ulema, not the Taliban, to decide whether or not the TTPâ€™s war is legitimate and to formulate a strategy in response,â€ Mujahid stated.

He emphasised that the future Afghan government, made under the Taliban, would have a rightful say regarding the matter.

â€œHowever, our stance is that the Afghan soil will not be used by anyone to destroy the peace of another country,â€ he maintained, adding that if the TTP considered the Taliban their leaders they would follow their orders.

According to the spokesperson, full-fledged efforts are being made to create a government in Afghanistan. However, he added that there have been minor setbacks.

“Entering Kabul suddenly and taking over the government was unanticipated. We want to hold wide-ranging talks regarding the formation of a government, so that a strong government can be created,” he said.

Mujahid reiterated that the Taliban wanted to put an end to the war and create a system with everyoneâ€™s input and representation of the peopleâ€™s wishes.

The spokesperson hoped the Taliban would make an announcement regarding the formation of a new government in a few days.

“We are consulting all leaders present in Kabul. We are in touch with them, and their recommendations are important to us,” he added.

Mujahid stated that the Taliban will avoid the inclusion of those who were at the centre of the conflict in the past, and instead opt for individuals who have peoples’ support.

He reiterated that leaders of the past will not be sidelined and will be consulted routinely.

Commenting on the control of the Panjshir valley, where an anti-Taliban resistance under Ahmed Massoud of the National Resistance Front has escalated, Mujahid claimed that the militant group is “60% confident that the issue can be resolved through talks”.

The spokesperson said the Taliban want to bring Panjshir under their control and hoped it would not come down to a war.

“This way the honour of the people there will remain intact, and we will treat them with respect,” he added.

Mujahid maintained that the leaders in Panjshir had indicated they do not want war in talks with the Taliban.

According to the spokesperson, if a war did breakout the Talibanâ€™s victory would be swift because they have the valley â€œsurroundedâ€ and are present in Badakhshan, Paghman and Takharo Parwan.