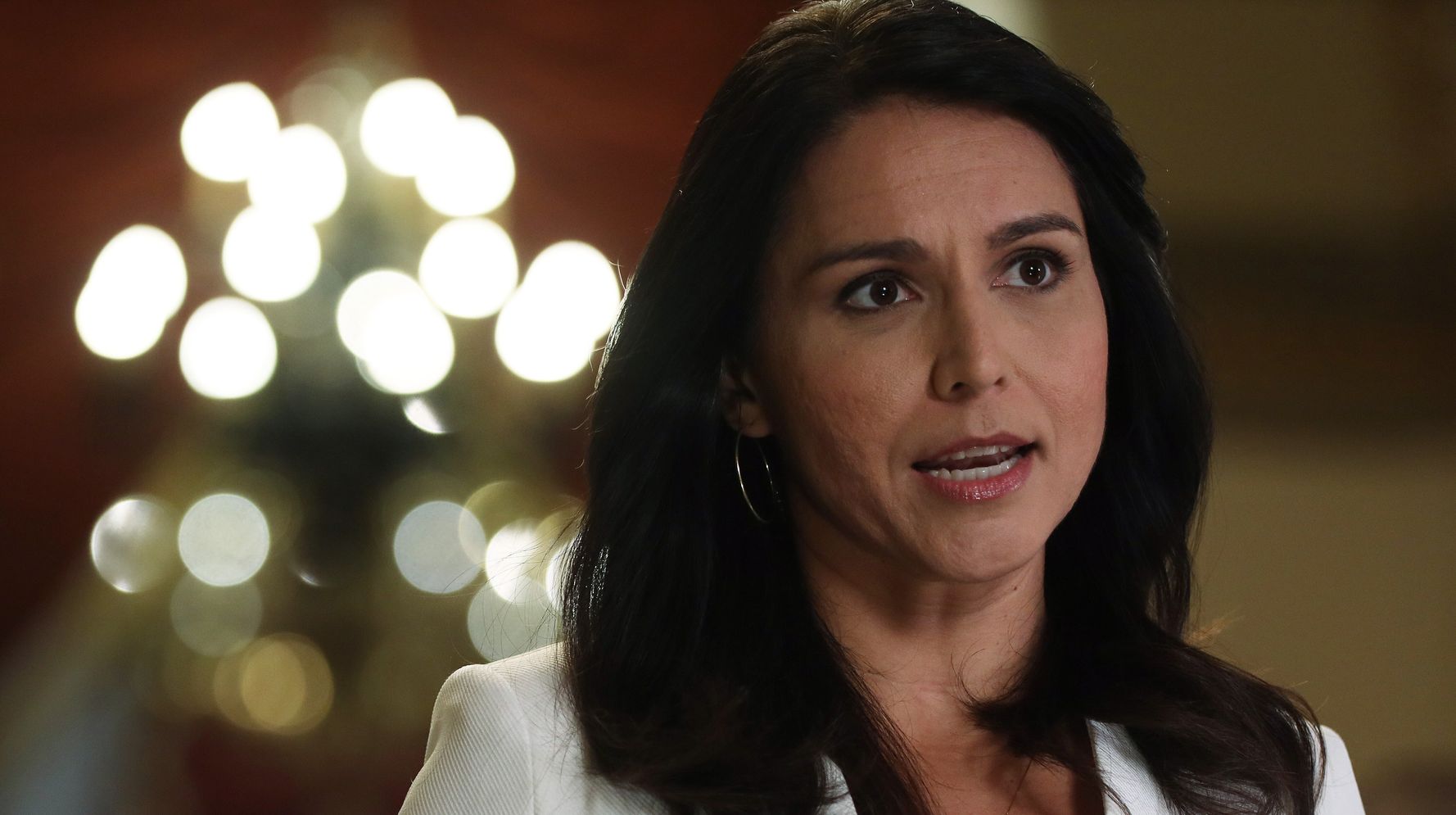 Rep. Tulsi Gabbard (D-Hawaii) introduced legislation in the House on Thursday that would bar schools from receiving federal funding if they allow transgender girls and women and non-binary people to compete on sports teams consistent with their gender identities.

The bill â€” co-sponsored by Republican Rep. Markwayne Mullin of Oklahoma â€” was met with immediate outrage from transgender activists and allies who labeled the legislation â€œblatantly transphobic.â€

The â€œProtect Womenâ€™s Sports Actâ€ seeks to clarify that Title IX protections for female athletes are â€œbased on biological sex,â€ Gabbard and Mullin said in a statement.

Title IX protects people from discrimination based on sex in educational programs that receive federal financial assistance. The new bill would bar schools from receiving such funds if they permit â€œa person whose biological sex at birth is male to participate in an athletic program or activity that is designated for women or girls.â€

A similar bill was introduced in the Senate earlier this year by Sen. Kelly Loeffler (R-Georgia) and other Republicans. Loeffler is one of two Republican senators facing competitive runoff elections in Georgia in January.Â Â

Explaining her support for the bill, Gabbard â€• whoâ€™d previously claimed she supported LGBTQ rights â€• said she wants to protect â€œTitle IXâ€™s original intent which was based on the general biological distinction between men and women athletes based on sex.â€

â€œTitle IX was a historic provision â€¦ to provide equal opportunity for women and girls in high school and college sports. It led to a generational shift that impacted countless women, creating life-changing opportunities for girls and women that never existed before,â€ she said.

â€œHowever,â€ she added, â€œTitle IX is being weakened by some states who are misinterpreting Title IX, creating uncertainty, undue hardship and lost opportunities for female athletes. It is critical that the legacy of Title IX continues to ensure women and girls in sports have the opportunity to compete and excel on a level playing field.â€Â

â€œRemember when Tulsi Gabbard tried to convince us she was an LGBTQ ally? We knew she was a liar, a fraud,â€ wrote Zeke Stokes, former chief programs officer of LGBTQ rights organization GLAAD.Â

She later told HuffPost in a statement that she regretted â€œthe positions I took in the pastâ€ and noted her more recent support for legislation â€œthat ensures equal rights and protections on LGBTQ+ issues.â€ In 2017, for instance, she backed a bill targeting discrimination based on sexual orientation.Â