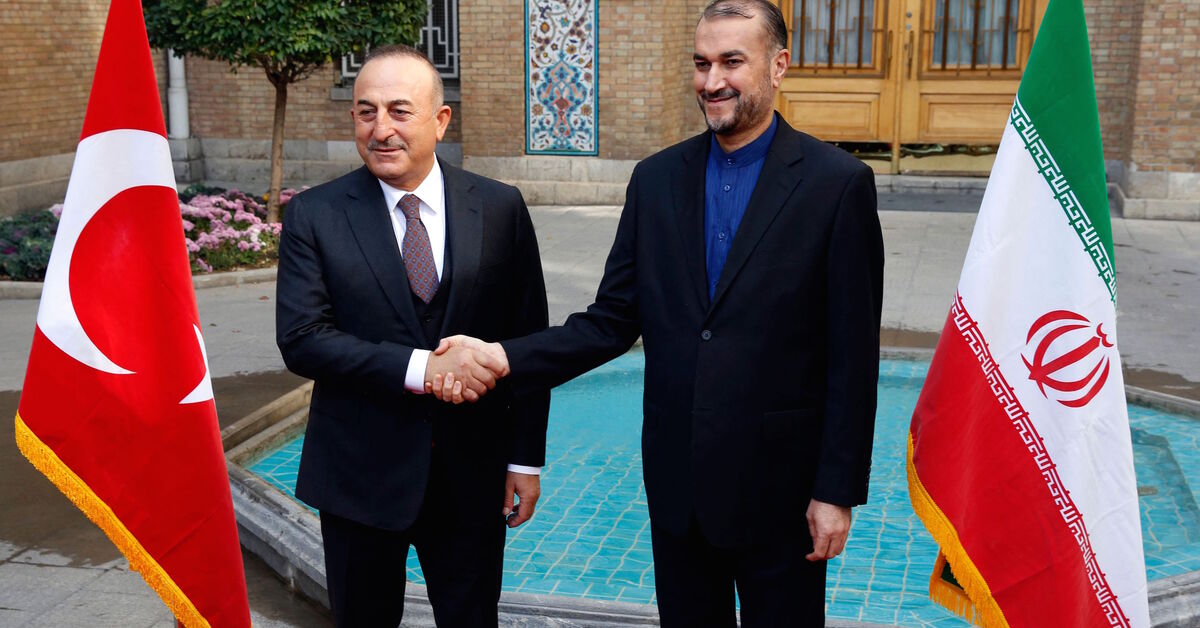 Turkish Foreign Minister Mevlut Cavusoglu visited Iran today where he had a series of reportedly friendly meetings with Iranian officials.

“Iran sees no ceiling for elevation of ties with Turkey,” he tweeted.

Cavusoglu also held a meeting with Iranian President Ebrahim Raisi. The two discussed Afghanistan, with Raisi referring to the US military presence in the country, which ended in August, as “massacre, bloodshed and destruction.” Raisi also praised the “strong bonds of religion and culture” Iran has with both Turkey and Azerbaijan, according to the Islamic Republic News Agency.

Cavusoglu also addressed the Iran nuclear deal during a press conference in Tehran. The diplomat criticized sanctions on Iran and said “all parties should take the necessary steps” to revitalize the agreement, Turkey’s official Anadolu Agency reported.

Iran and Turkey have mixed relations — sometimes acting as allies, other times like rivals. Turkey viewed Raisi’s election in June as an opportunity to strengthen relations. This was in part due to a calculation in Ankara that Iran would remain isolated by the West under hard-liner Raisi. In October, Turkish authorities busted an Iranian spy ring in Turkey, which strained relations. The two countries also compete for influence in northern Iraq. Iran-Turkey relations also grew tense last year during the war between Armenia and Azerbaijan in the Nagorno-Karabakh region. 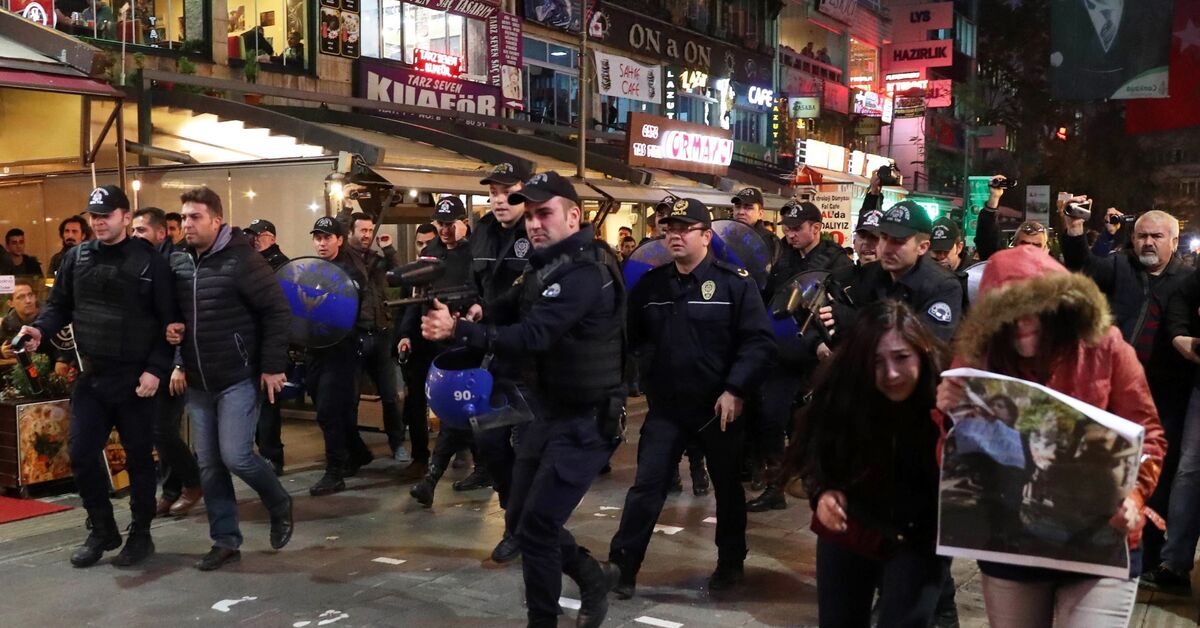 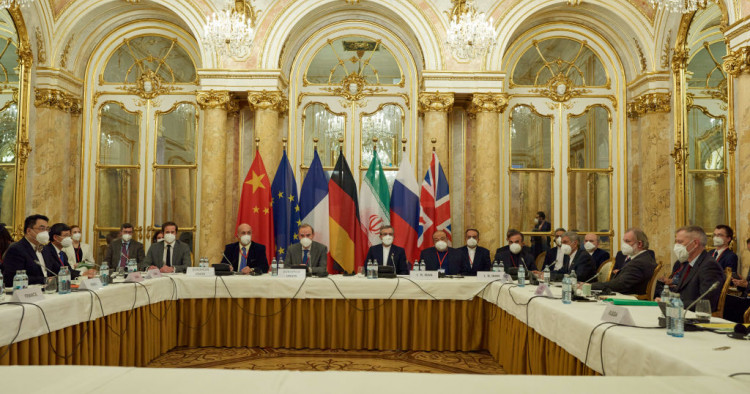