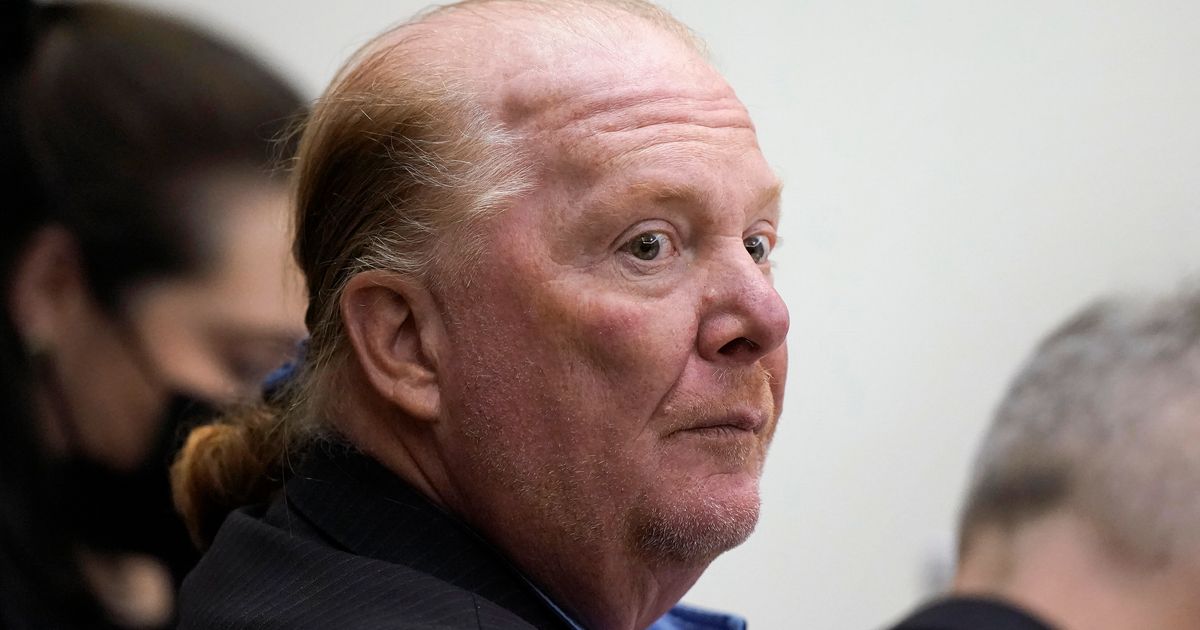 BOSTON (AP) — Mario Batali has agreed to settle two Massachusetts lawsuits that accused the celebrity chef of sexual assault, attorneys for the women said on Wednesday.

The decision to settle the cases comes more than two months after the former Food Network personality was cleared of a criminal charge stemming from accusations by one of the women, who prosecutors alleged aggressively kissed and groped her while taking a selfie at a downtown Boston bar in 2017.

“The matters have been resolved to the satisfaction of all parties. We cannot comment further due to confidentiality obligations,” attorneys for the two women, Eric Baum and Matthew Fogelman, said in an emailed statement.

An email seeking comment was sent Wednesday to Batali’s attorney.

The women alleged that Batali had sexually assaulted them on separate occasions. The accusations by one of the women led to the only criminal case against the the prominent chef and restauranteur at the height of the #MeToo movement.

One woman testified in May about how she felt confused and powerless to do anything to stop Batali at the time.

But Batali was acquitted of indecent assault and battery after a Boston judge agreed with Batali’s lawyers that the accuser had credibility issues and that photos suggested the encounter was amicable.

Batali’s lawyers portrayed the accuser as a liar who was financially motivated because of her civil lawsuit brought against the chef in 2018.

If convicted, Batali faced up to 2 1/2 years in jail and would have been required to register as a sex offender.

The other woman — who sued Batali in 2019 — similarly alleged that Batali had groped and kissed her at a restaurant in Boston’s Chinatown neighborhood in 2016.

Batali stepped down from day-to-day operations at his restaurant empire and left the since-discontinued ABC cooking show “The Chew” after the sexual misconduct allegations surfaced.

Last year, Batali, his business partner and their New York City restaurant company agreed to pay $600,000 to resolve a four-year investigation by the New York attorney general’s office into allegations that Batali and other staff sexually harassed employees.