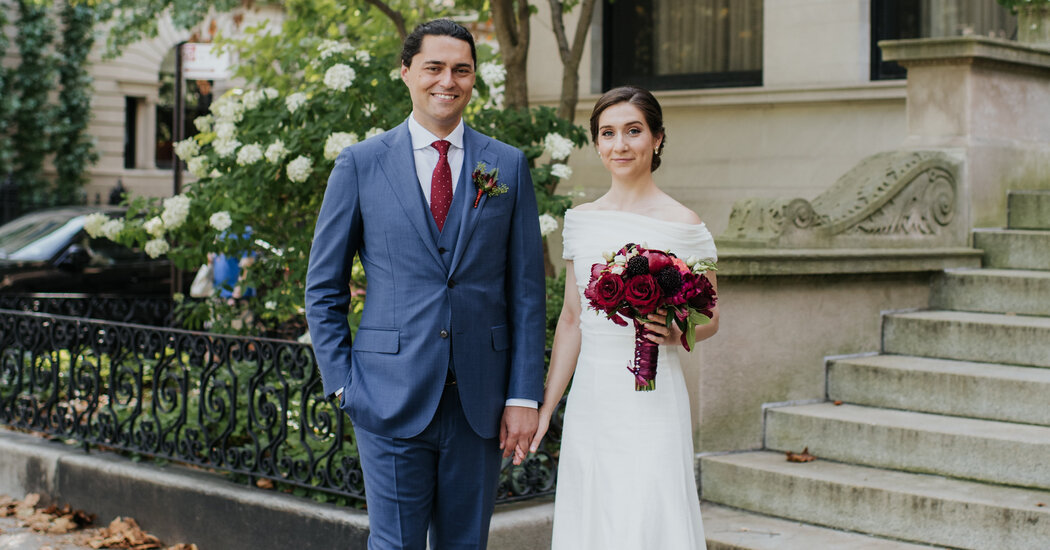 On an early September afternoon in 2015, Raquel Begleiter and David Godow met while eating pizza at a mutual friend’s place in Washington. Initially, Ms. Begleiter’s focus was on her best friend, Rachel, who was about to move to San Francisco. But then the Byzantine Empire came into the conversation, a topic of particular interest to Ms. Begleiter, and she and Mr. Godow began, in his words, “nerding out” over medieval history.

At the time, both of them were living in Washington. Ms. Begleiter, a Brooklyn native and now 32, was editing texts for the Dumbarton Oaks Medieval Library; Mr. Godow, now 34 and originally from Chicago, was a consultant for EAB, a research and tech company, at the time a division of the Advisory Board Company.

The two quickly began dating. Four months after their fateful pizza encounter, in January 2016, he joined her at her sister, Gabriella’s, bat mitzvah, and met the entire family — a first in Ms. Begleiter’s dating life. “People were very interested to see him and meet him,” she said, “like he was an exotic presence. But he handled it very well.”

Despite their immediate closeness — Mr. Godow said that he already knew he was in love with her by this point — the two would face a string of moves that would test their relationship. In late 2016, Mr. Godow relocated to New York City for a programming boot camp. In August 2017, a few months after his return to Washington, it would be Ms. Begleiter’s turn to move, to New Haven, Conn., for business school at Yale. (Mr. Godow called the relationship “a long-distance Odyssey,” nodding to their common interest in the classics.)

During their next stint apart, Mr. Godow bought them both a “love lamp,” where touching one lamp would light up the twin lamp in the other’s home. “You would leave a room and when you’d come back and it would be on, and it was like, oh my god, they were just thinking about me,” Ms. Begleiter said.

In August 2018, Ms. Begleiter’s two-year study morphed into a four-year plan, as she decided to attend Yale Law School, too. Mr. Godow, now working in product management for the global health care platform H1, was living at the time in Bushwick, Brooklyn. But “David was super supportive,” Ms. Begleiter said. “I was like, ‘But it’s gonna be a nightmare for us.’ And he just was like, ‘You have to try.’ And I thought that was really amazing.”

Covid-19 brought them back together sooner than expected. Ms. Begleiter shifted to finishing her studies remotely. In March 2020, she moved into Mr. Godow’s apartment in Prospect Heights, where they have since remained.

Their relationship grew stronger, and talk of marriage sprouted. Neither Ms. Begleiter nor Mr. Godow, who was now working as a product manager for Oscar Health, wanted any formal proposal. Instead it was an ongoing conversation, the decision to be married an intimate one, which they finally announced to their family this past February.

They were married Aug. 15, in Ms. Begleiter parents’ brownstone in Park Slope, with 16 fully vaccinated guests present. Kiyo A. Matsumoto, a U.S. District Court judge for the Eastern District of New York and a friend of her parents, officiated.

Ms. Begleiter and Mr. Godow combined several traditions from their respective cultures, including the seven Jewish blessings, a huppah, and a Lithuanian wedding cake, flown in from Chicago. “The one place in the country where we can get these, these days,” Mr. Godow said jokingly. As one of Ms. Begleiter’s sisters said at the wedding, they now call Mr. Godow “the fourth sister.”

Looking forward, the couple is planning a mini moon in the Catskills. But first, Ms. Begleiter, who graduated in May with a law degree and an M.B.A. from Yale Law School and the Yale School of Management, will soon be starting as an associate at the law firm Wachtell, Lipton, Rosen & Katz.

It took numerous years for them to be settled with one another, but for Mr. Godow’s part, he was able to envision a shared future with her within a month of dating. “It’s like something clicked,” he said. 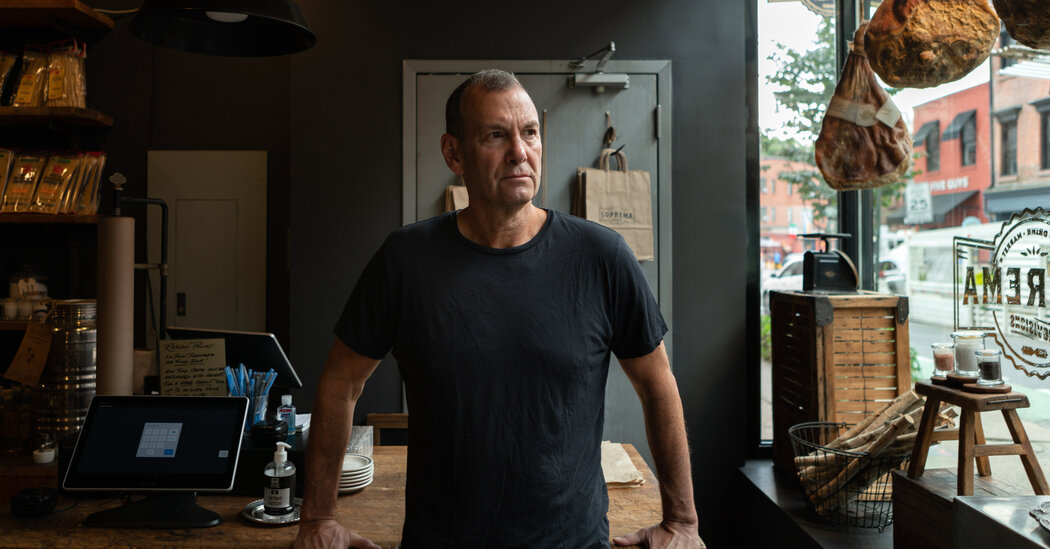 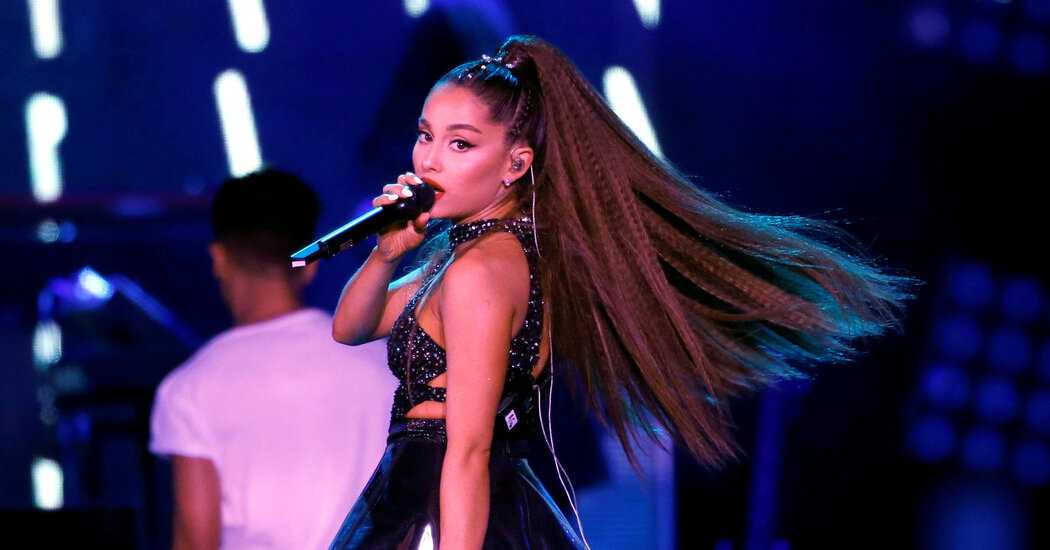 Can I Wear a Ponytail to Work Without Looking Like a Kid? 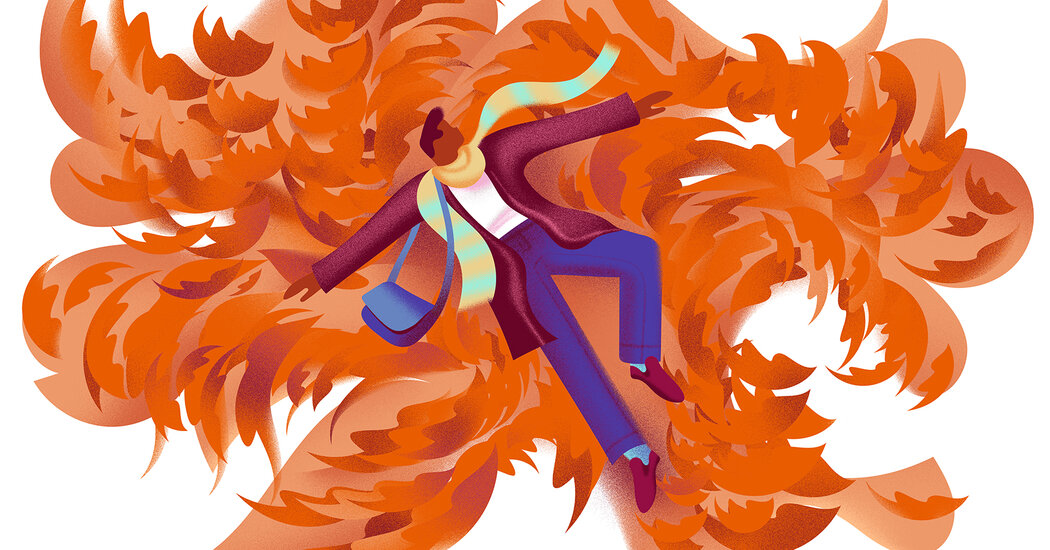