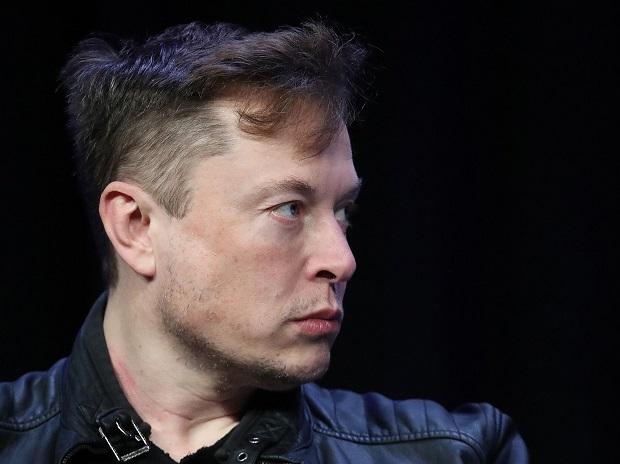 Twitter was sued by the Crown Estate for failing to pay rent at its London office and a landlord in the US for similarly falling behind on rent for its San Francisco headquarters. The Crown Estate — which manages a range of assets from shops and offices to the seabed around England that’s ultimately owned by the British monarch — filed a suit against Twitter over its London premises in the West End, according to court filings. No further detail was available, and a spokesperson for the Crown Estate declined to comment beyond confirming the suit. Meanwhile in the US, Twitter quit paying rent on its San Francisco headquarters in December, according to a lawsuit filed by its landlord Sri Nine Market Square LLC.

The social media company failed to pay the $3.36 million December rent for its offices at 1355 Market Street and the $3.42 million for January rent, the suit, filed on Monday in state court in California, shows. Musk is facing his first payment on the $12.5 billion in debt he took on to acquire Twitter.

Elon Musk told jurors on Monday he was sure he had locked up financial support from Saudi investors in 2018 to take his electric car maker Tesla private, and could even have used his stake in rocket company SpaceX to fund a buyout. At a trial in San Francisco federal court, the billionaire said, “With SpaceX stock alone, I felt funding was secured” for the buyout, he told a jury, referring to the aerospace company where he is also CEO, without giving any details. Musk is defending against claims that he defrauded investors by tweeting on August 7, 2018, that he had “funding secured” to take Tesla private at $420 per share, and that “investor support is confirmed.” –Reuters