Kharar police arrested two persons and recovered 10 gm heroin from them. The accused were said to be involved in drug smuggling for a long time and were arrested while coming to Kharar to deliver the drugs to their clients.

According to the police, those arrested were identified as Bhupiner Singh and Sajid. A case under the relevant sections of the Narcotic Drugs and Psychotropic Substances (NDPS) Act at Kharar (city) police station.

The police officials said that they received a tip off that the accused were coming to Kharar to deliver the drugs to their clients following which a police party led by Assistant Sub-Inspector (ASI) Jarnail Singh arrested both the accused and recovered 10 gm heroin from them. The arrests were made near Modern Valley. 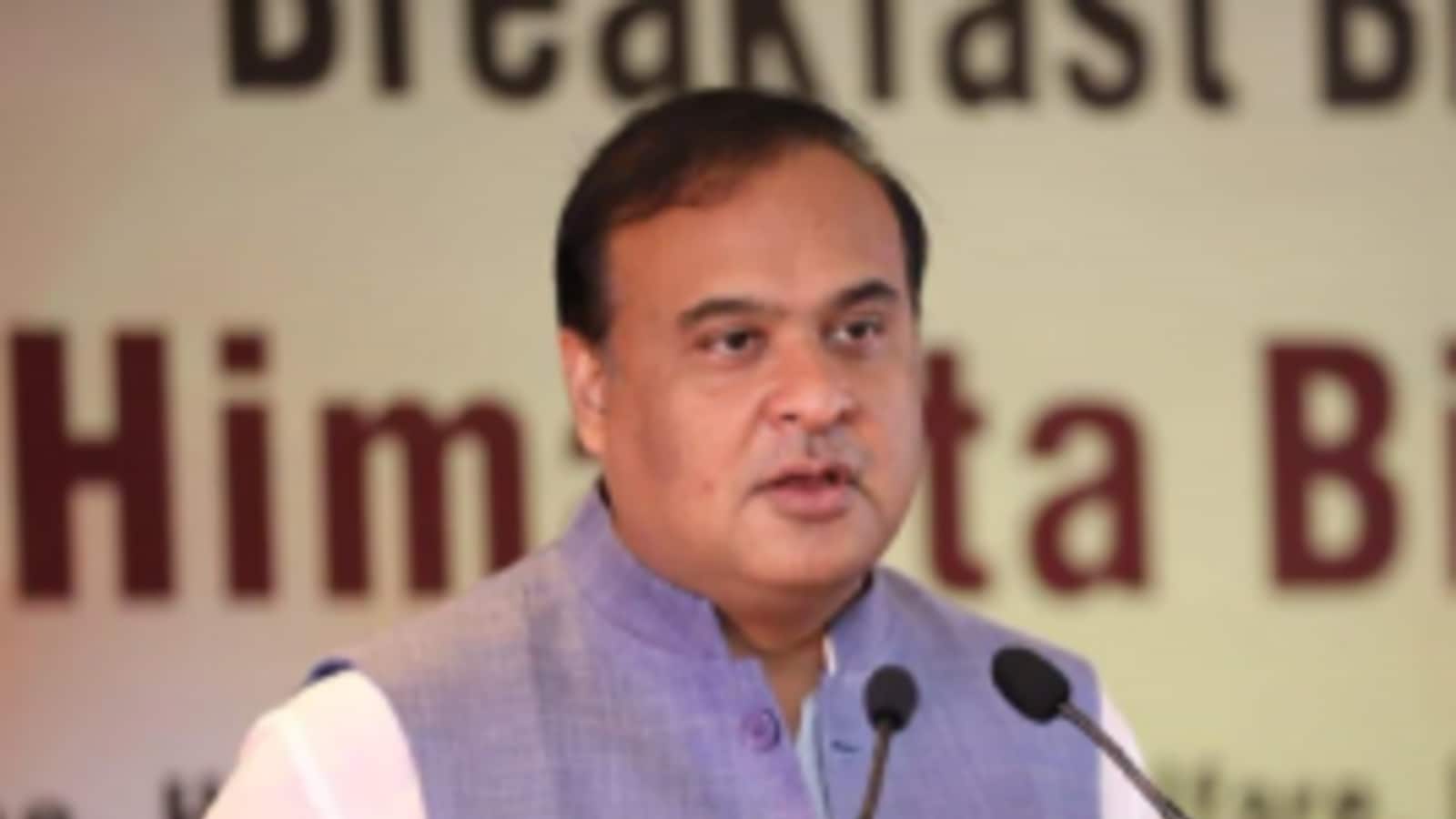 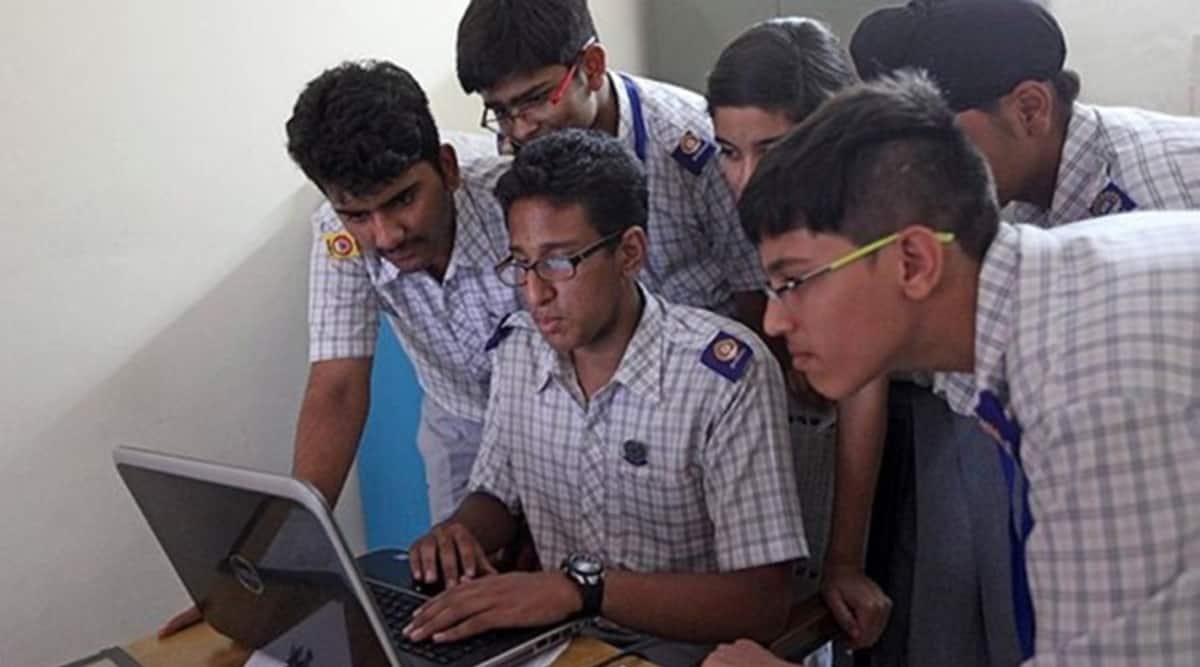 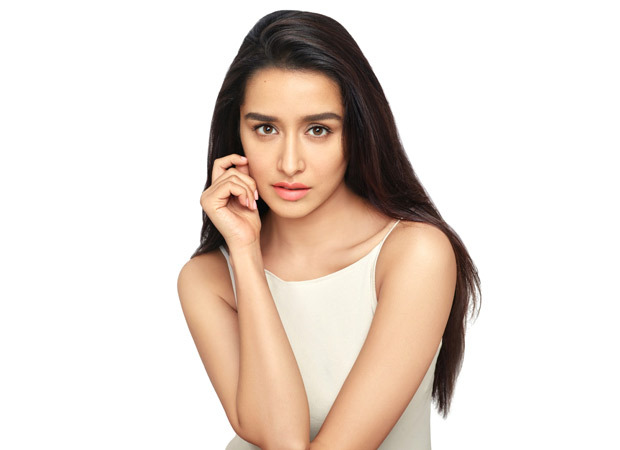