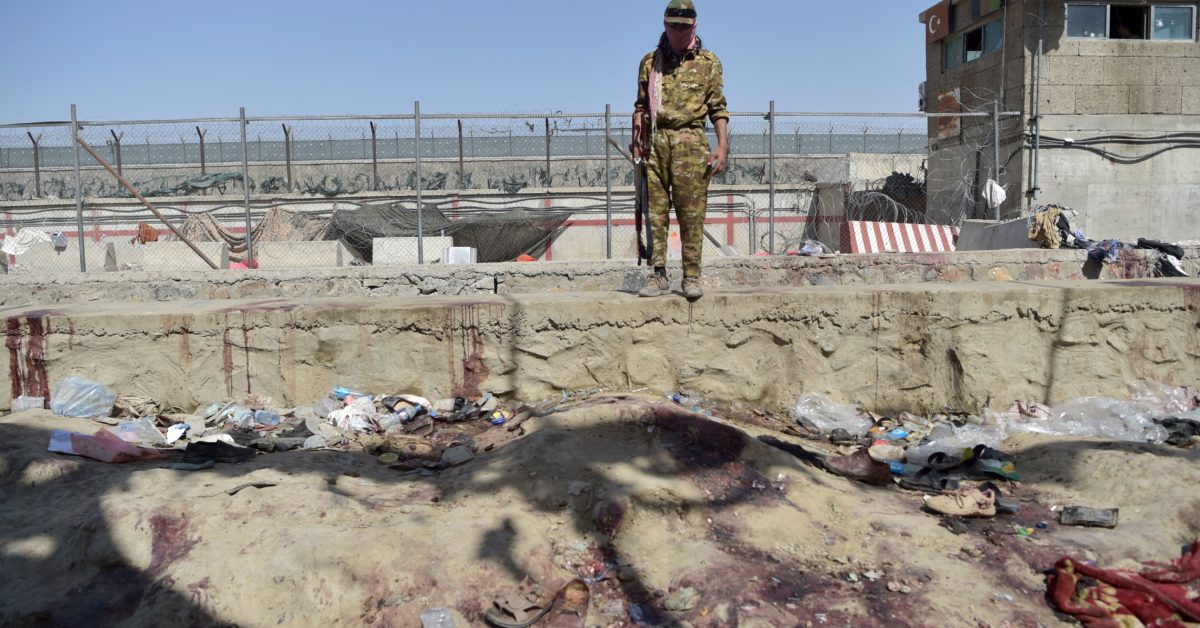 LONDON — Two British nationals and the child of another were killed in the terror attack at Kabul airport on Thursday, the U.K. government said.

“These were innocent people and it is a tragedy that as they sought to bring their loved ones to safety in the U.K. they were murdered by cowardly terrorists,” he said.

“Yesterday’s despicable attack underlines the dangers facing those in Afghanistan and reinforces why we are doing all we can to get people out,” he added. “We are offering consular support to their families. We will not turn our backs on those who look to us in their hour of need, and we will never be cowed by terrorists.”

At least 95 people were killed and 150 others wounded when a bomb hit the perimeter of Kabul’s Hamid Karzai International Airport, as civilians tried to escape Afghanistan ahead of the withdrawal of Western troops.

The Pentagon confirmed 13 U.S. service personnel were among those killed.

The bombing came hours after the U.S. and U.K. governments had warned their citizens to stay away from the airport because of an imminent threat of an attack. Responsibility has been claimed by ISIS-K, the Afghanistan branch of the Islamic State group. 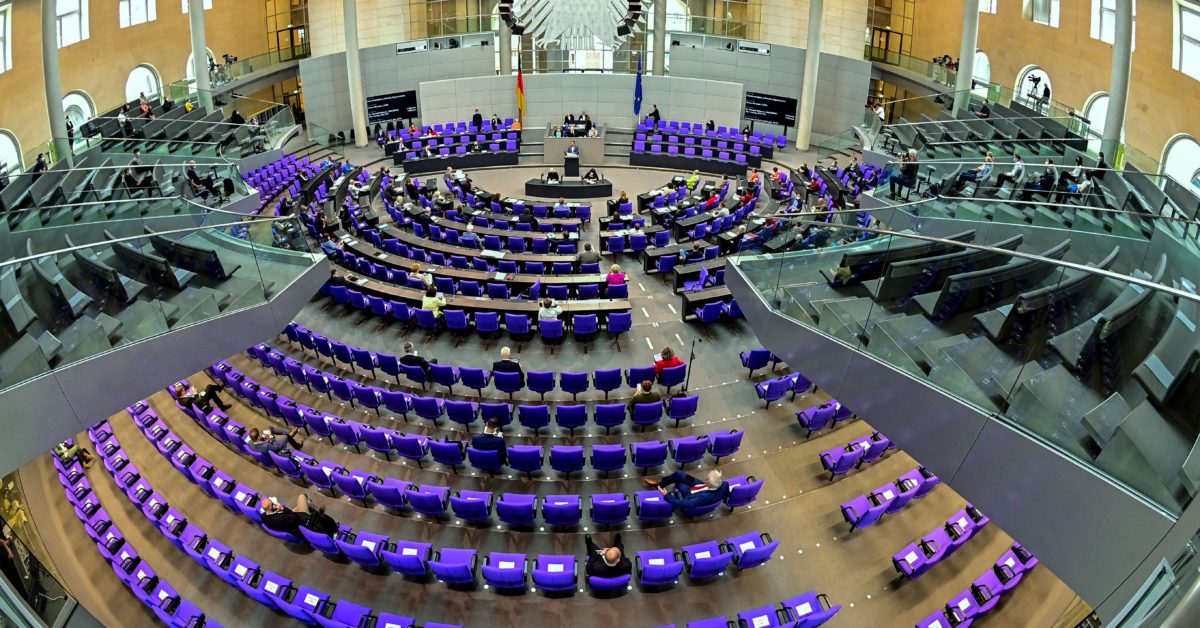 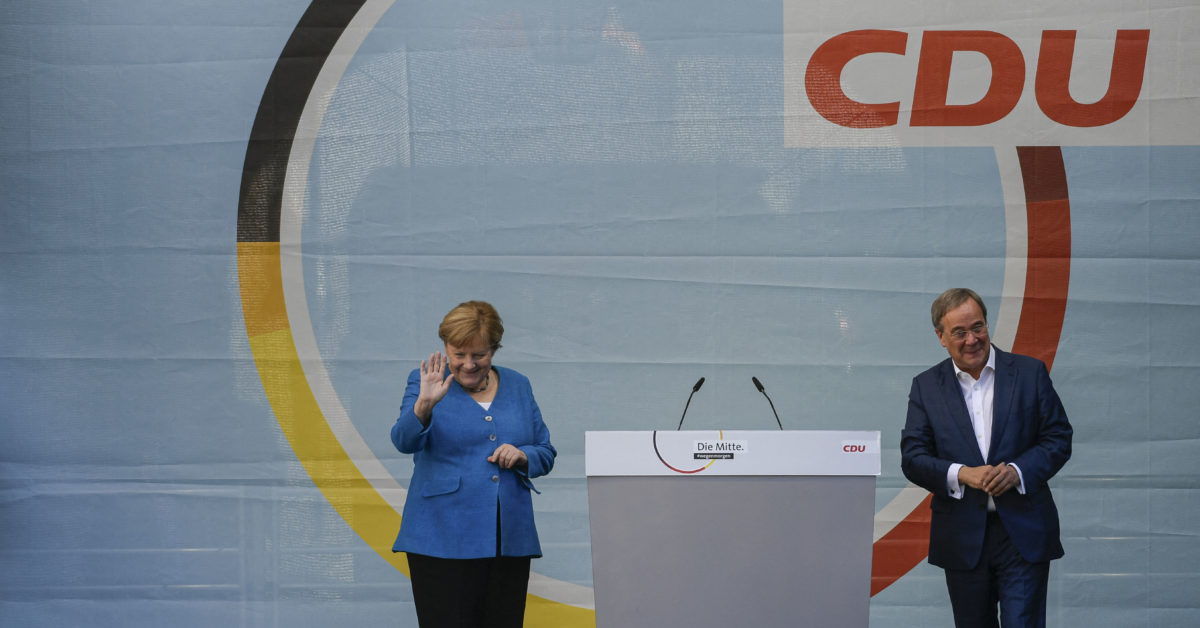 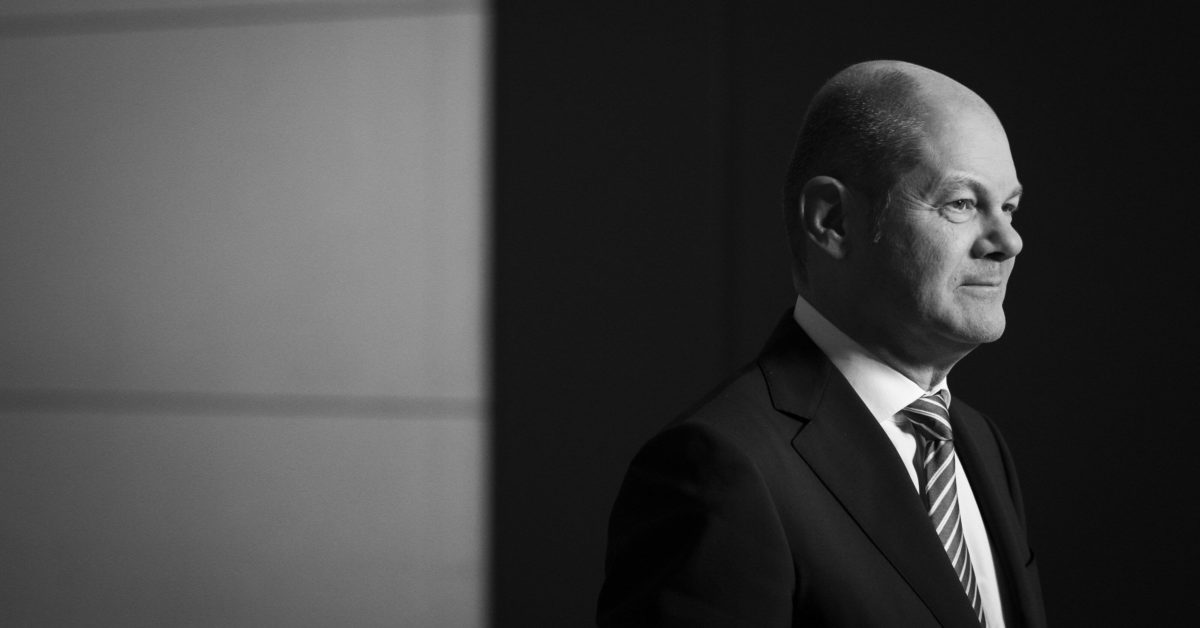