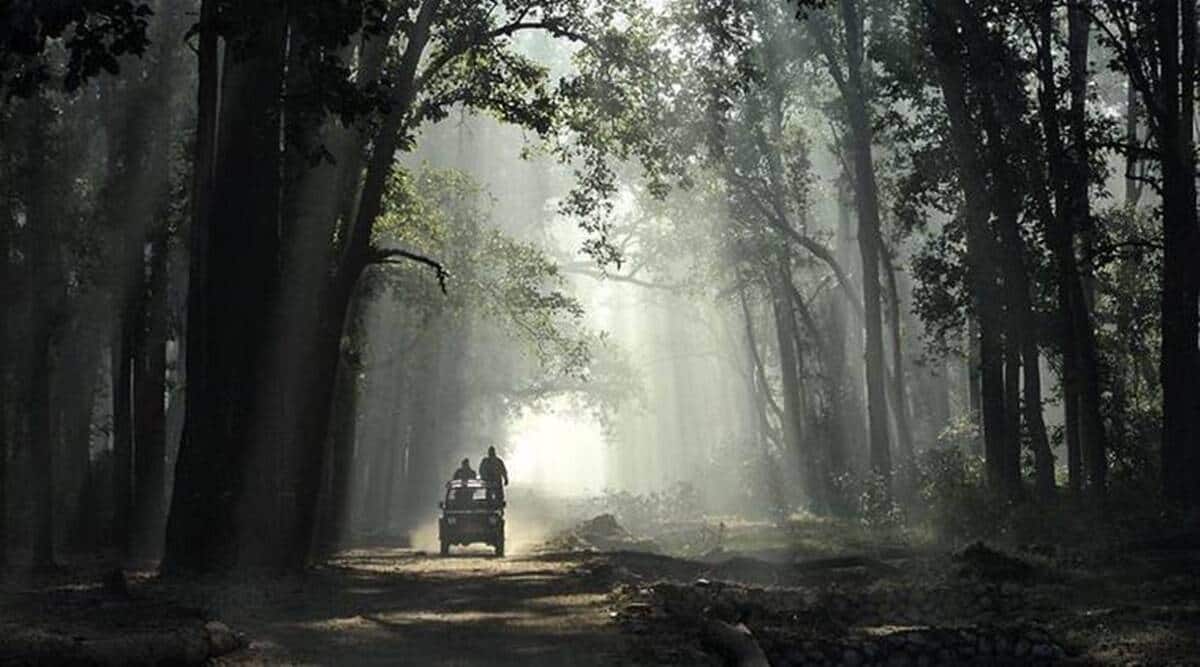 The Uttarakhand state government has suspended two senior Indian Forest Service (IFS) officers over allegations of illegal construction and felling of trees inside the Corbett Tiger Reserve (CTR). The reserve’s director has been removed from his post.

The High Court had asked the government to take action against officials found involved in the illegal constructions and felling of trees in Pakhro and Morghati areas of the wildlife reserve.

CTR director Rahul, who uses only one name, has been attached to the office of the principal chief conservator of forests in Dehradun.

The orders cited inspections carried out at the reserve by the National Tiger Conservation Authority (NTCA) in October last year and by Union Environment Ministry officials in December, 2021. It said the inspecting teams had found illegal constructions such as Kandi road, some houses in Morghati, besides a forest rest house in Pakhro.

The teams also found illegal felling of trees for the proposed tiger safari in Pakhro.

“Even after clear instructions, Suhag (the then chief wildlife warden) did not take any action in the matter,” the order added.