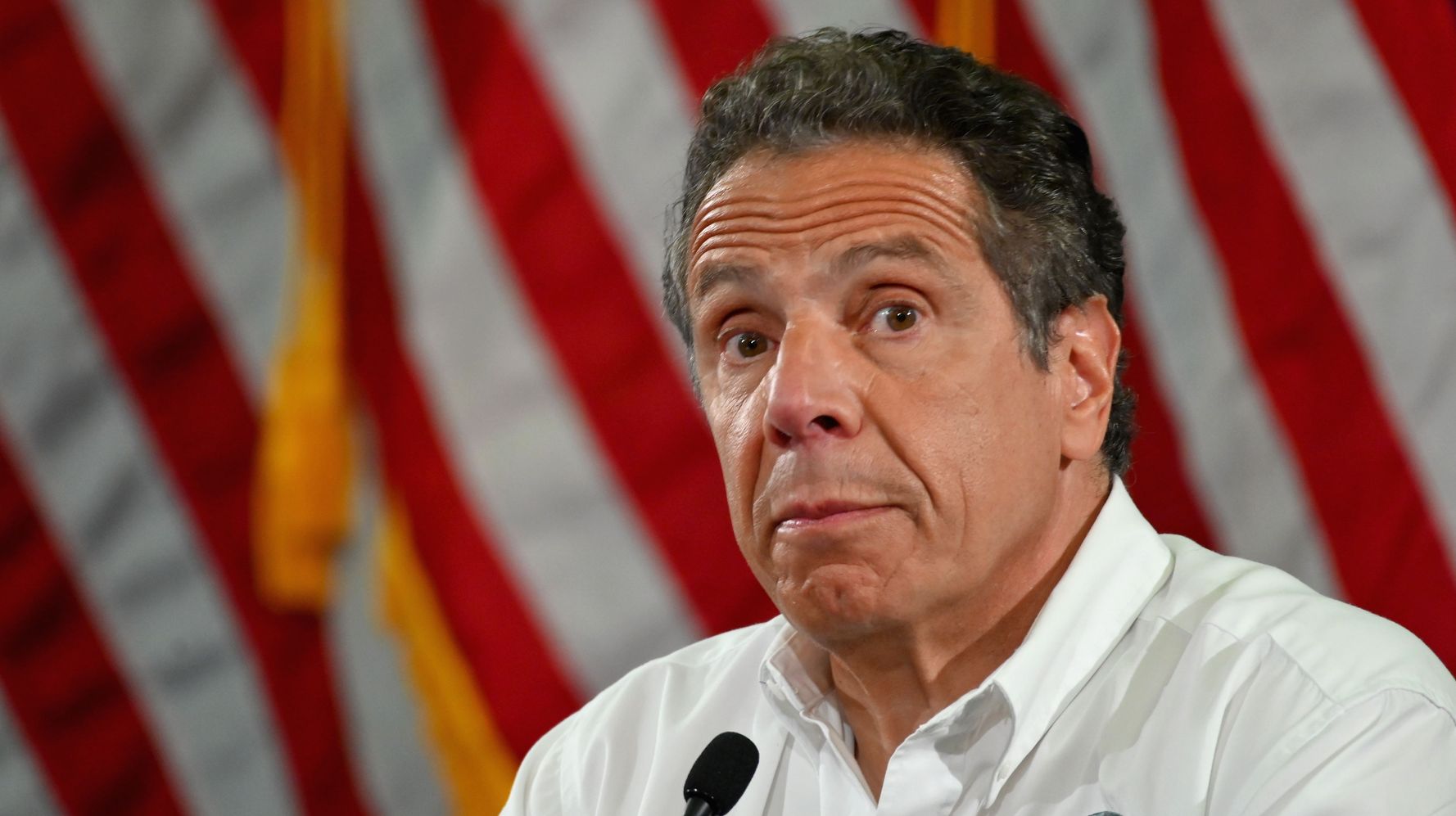 One â€” a former press aide â€” told The Washington Post Saturday that he called her into his dimly lit hotel room and embraced her following a work event.

The encounter occurred in 2000 when Cuomo was head of the federal office of Housing an Urban Development, Karen Hinton told the Post. She said she stepped back when Cuomo embraced her, but that he pulled her into his body again before she managed to finally pull away and walk out of the room.

Hinton described the embrace to the Post asÂ â€œvery long, too long, too tight, too intimate. Itâ€™s not just a hug,â€ she added.

She didnâ€™t describe the encounter as sexual harassment, but said it involved a disturbing â€œpower dynamic.â€ She called it aÂ â€œpower playâ€ for â€œmanipulation and control.â€ A friend told the Post she was â€œcreeped outâ€ by it.

Anna Liss, who worked for Cuomo as a policy and operations aide from 2013 to 2015, told The Wall Street Journal Saturday of times the governor asked her if she had a boyfriend, touched her on her lower back and kissed her hand as she rose from her desk.Â

Liss said she initially thought the encounters were harmless, but came to see them as patronizing. She said it diminished her from a professional to â€œjust a skirt.â€ She added: â€œItâ€™s not appropriate, really, in any setting.â€

The accusations are the latest in a growing list of complaints. Two other former aides, and a woman Cuomo met for the first time at a wedding have recently accused him of sexually harassing them.Â

Charlotte Bennett, who was an executive assistant and health policy adviser in the Cuomo administration until last November, said last week that the governorÂ asked questions about her sex life, whether she was monogamous and if she ever had sex with older men. Bennett, 25, said the 63-year-old governor told her that he was open to relationships with women in their 20s â€” and that he was lonely.

Cuomo said after those accusations that his â€œplayfulâ€ banter was mistaken for â€œunwanted flirtation.â€ He apologized for making his female employees â€œuncomfortable,â€ but said he will not resign over the complaints.

I am very proud of Ana Liss. She is brave and she speaks for me too.

Itâ€™s extremely destructive that our boss, the governor of New York, treated us this way. https://t.co/SsRNg77QkB

â€œThis did not happen,â€ he told the Post. â€œKaren Hinton is a known antagonist of the governorâ€™s who is attempting to take advantage of this moment to score cheap points with made up allegations from 21 years ago.â€

As for the account by Liss, Cuomo spokesperson Richard Azzopardi brushed it off. He told the Journal: â€œReporters and photographers have covered the governor for 14 years watching him kiss men and women and posing for pictures. At the public open-house mansion reception, there are hundreds of people, and he poses for hundreds of pictures. Thatâ€™s what people in politics do.â€

But three other women who worked in Cuomoâ€™s office also told the Post that he asked them about their dating lives. They didnâ€™t see the questions as sexual propositions, but did believe it was part of the culture of Cuomoâ€™s office that they found â€œdegradingâ€ to women, the Post reported.

Beyond accusations of sexual harassment, other people who worked for Cuomo told the Post that he cultivated an aggressive, toxic work environment in which he often verbally attacked and humiliated employees in front of others. Staffers described what the Post characterized as Cuomoâ€™s â€œJekyll-and-Hydeâ€ personality: Charming, then raging with anger.

Two male aides who worked for Cuomo in the governorâ€™s office told the Post he routinely berated them, making comments such as calling them â€œpussiesâ€ and saying, â€œYou have no balls.â€

Azzopardi insisted that in his eight years in the governorâ€™s office, he â€œnever heardâ€ Cuomo use â€œcoarse language.â€

Hinton said of Ajemianâ€™s denial of her account that â€œattacking the accuser is the classic playbook of powerful men trying to protect themselves.â€

She said watching Cuomoâ€™s news conference Wednesday defending himself â€œdrove me crazy.â€ Cuomo was regularly flirtatious with women, Hinton said. She viewed it as part of a broader effort to manipulate those around him.Â

The Post reached out to some 150 current and past Cuomo employees fromÂ  the 1990s to the present. Of those who responded most asked that their names not be used because many were still fearful of the retributive, powerful governor.

New York Attorney General Letitia James is in charge of an investigation into the accusations.