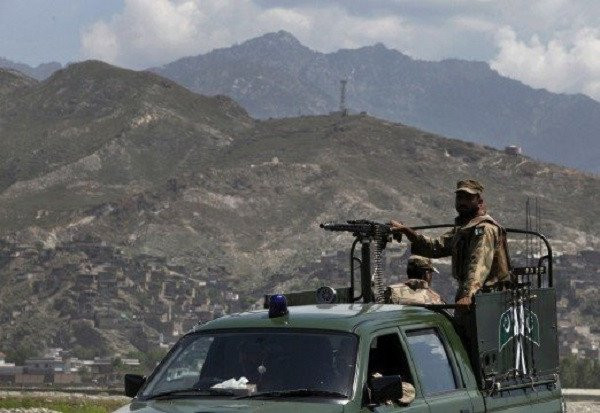 
Security forces have killed at least two terrorists, including a commander, during an intelligence-based operation in the Mir Ali area of North Waziristan, said the Inter-Services Public Relations (ISPR) on Saturday.

“During the conduct of the operation, intense fire exchange took place between own troops and terrorists.”

One of the killed terrorists was identified as commander Khabaib alias Bilal of the Hafiz Gul Bahadur group, He was involved in the “suicide attack on a security forces convoy in Mir Ali” earlier in August.

The military’s media wing said weapons and ammunition were recovered from the dead militants. They were involved in “terrorist activities against security forces, preparation of IEDs and killing of innocent citizens”.

On Aug 13, two soldiers of the Pakistan Army had embraced martyrdom on the eve of the country’s 75th Independence Day during an exchange of fire with terrorists in Khost, near Harnai, in Balochistan.