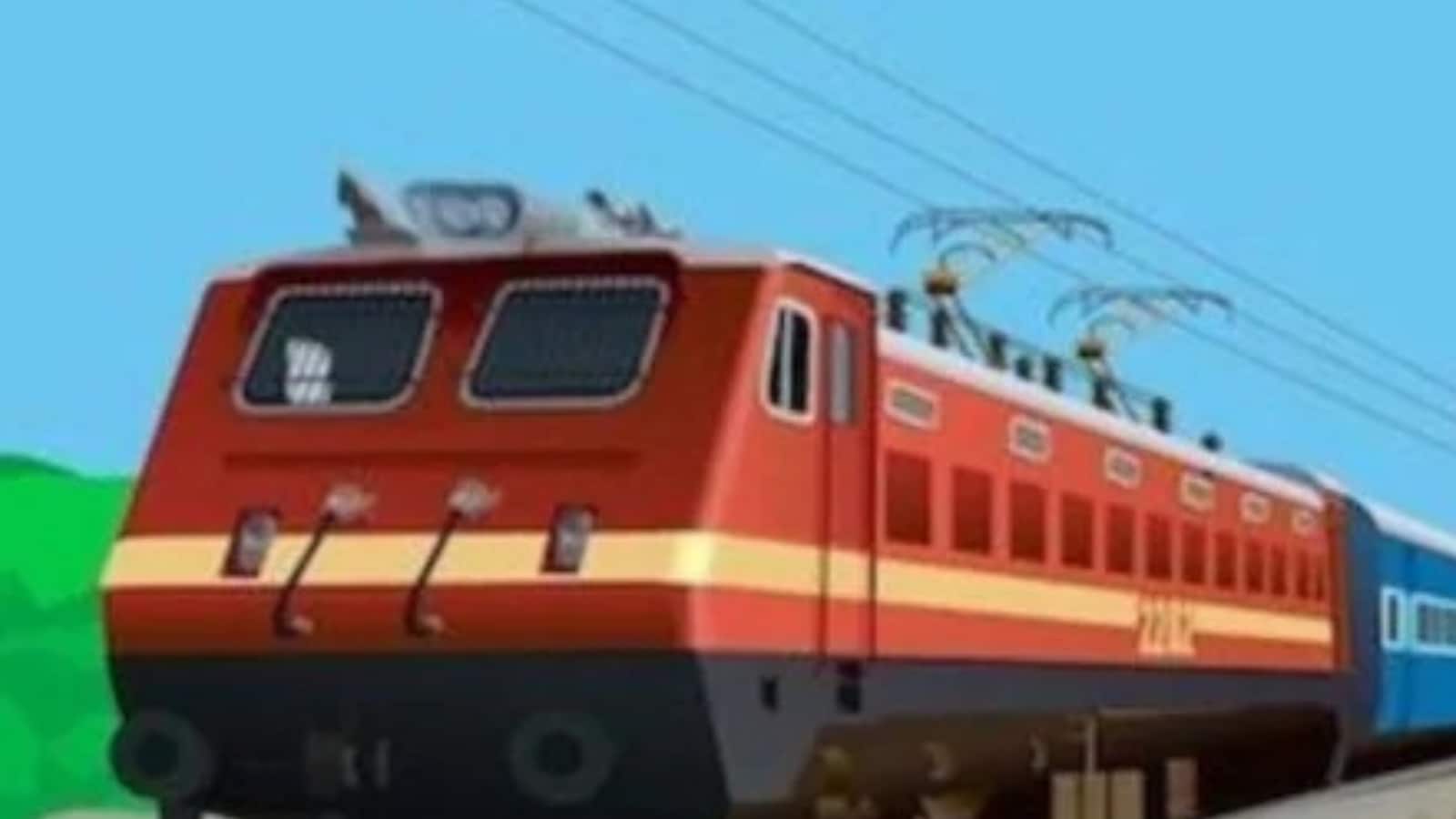 Train number 19327 Ratlam-Udaipur City will operate from Chittorgarh station instead of Ratlam between 25 January to 5 February 22.

Ratlam-Udaipur City Rail Service has been partially cancelled due to the doubling work.

The Indian Railways has partially cancelled two trains passing through Rajasthan and Madhya Pradesh due to the doubling work in the Ratlam railway division of the North Western Railway. Now, as per the new orders, train number 19327 Ratlam-Udaipur City will start from Chittorgarh station to Udaipur junction till 5 February 22.

While returning, train number 19328 from Udaipur will run only till Chittorgarh and it will remain cancelled between Ratlam and Chittorgarh. This change has been made effective from 25 January.

Captain Shashi Kiran, Chief Public Relations Officer of North Western Railway said, â€œRatlam-Udaipur City Rail Service has been partially cancelled due to the doubling work. After the completion of the work, they will be resumed as per the old schedule.â€

Train number 19328 Udaipur City – Ratlam will commence from Udaipur City between 25 January to 5 February 22, till Chittorgarh station only. This train will also remain partially cancelled between Chittorgarh – Ratlam stations.

Both the trains will be restored after the doubling work is completed.