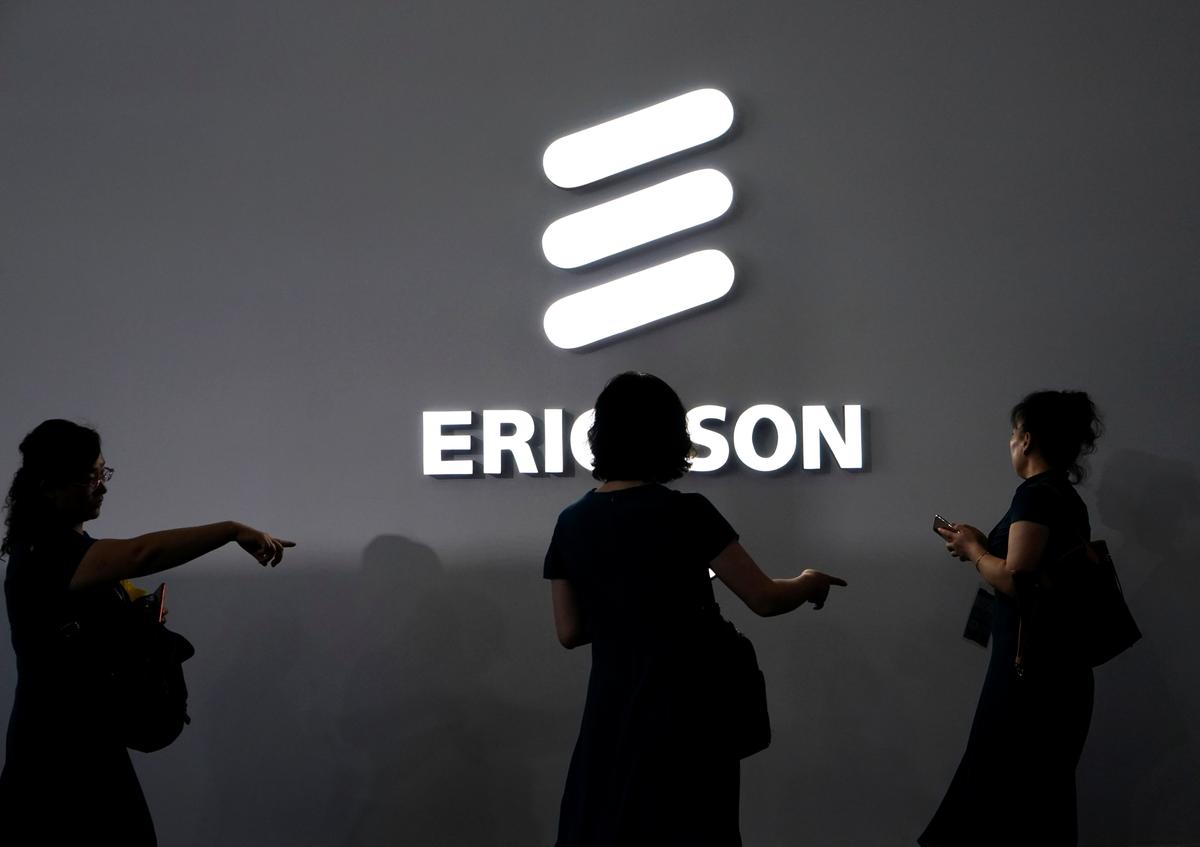 SAO PAULO (Reuters) – The United States is in talks with Brazil and its local telecommunications companies on funding the acquisition of fifth-generation gear produced by Ericsson and Nokia, U.S. ambassador for Brazil Todd Chapman told Brazilian newspaper Folha de S.Paulo.

In an interview published on Thursday night, Chapman said this type of funding is a matter of â€œnational securityâ€ to Washington and aims to â€œprotect data and intellectual property, as well as sensitive information of nationsâ€.

His remarks were a blow to the worldâ€™s largest telecoms equipment maker, Chinaâ€™s Huawei Technologies Co Ltd [HWT.UL], which has consolidated its presence in Brazil over the last 20 years.

Huawei did not immediately respond to Reutersâ€™ request for comment.

The Chinese company has successfully conducted 5G tests with all four major carriers – Telefonica Brasil SA, TIM Participacoes SA, America Movilâ€™s Claro and Oi SA – and is helping them modernize their infrastructure ahead of a long-awaited 5G spectrum auction.

In August, Reuters reported Huawei would invest $800 mln to build another factory in Brazilâ€™s Sao Paulo state by 2022, pushing to ramp up its Latin American footprint despite U.S. objections.

U.S. President Donald Trumpâ€™s administration has urged governments worldwide, including Brazil, to shun Huawei because of spying concerns but few have heeded those warnings so far.

Chapman argues that allowing Chinese companies in the countryâ€™s 5G deployment could even discourage investments by other foreign companies. â€œWho wants to make investments in countries where their information will not be protected?,â€ he told Folha.

The U.S. Ambassador added that the funding under discussion with Brazil would be provided by the International Development Finance Corporation, a development bank created by Trump in late 2018 to counter Chinaâ€™s Development Bank operations in other countries.