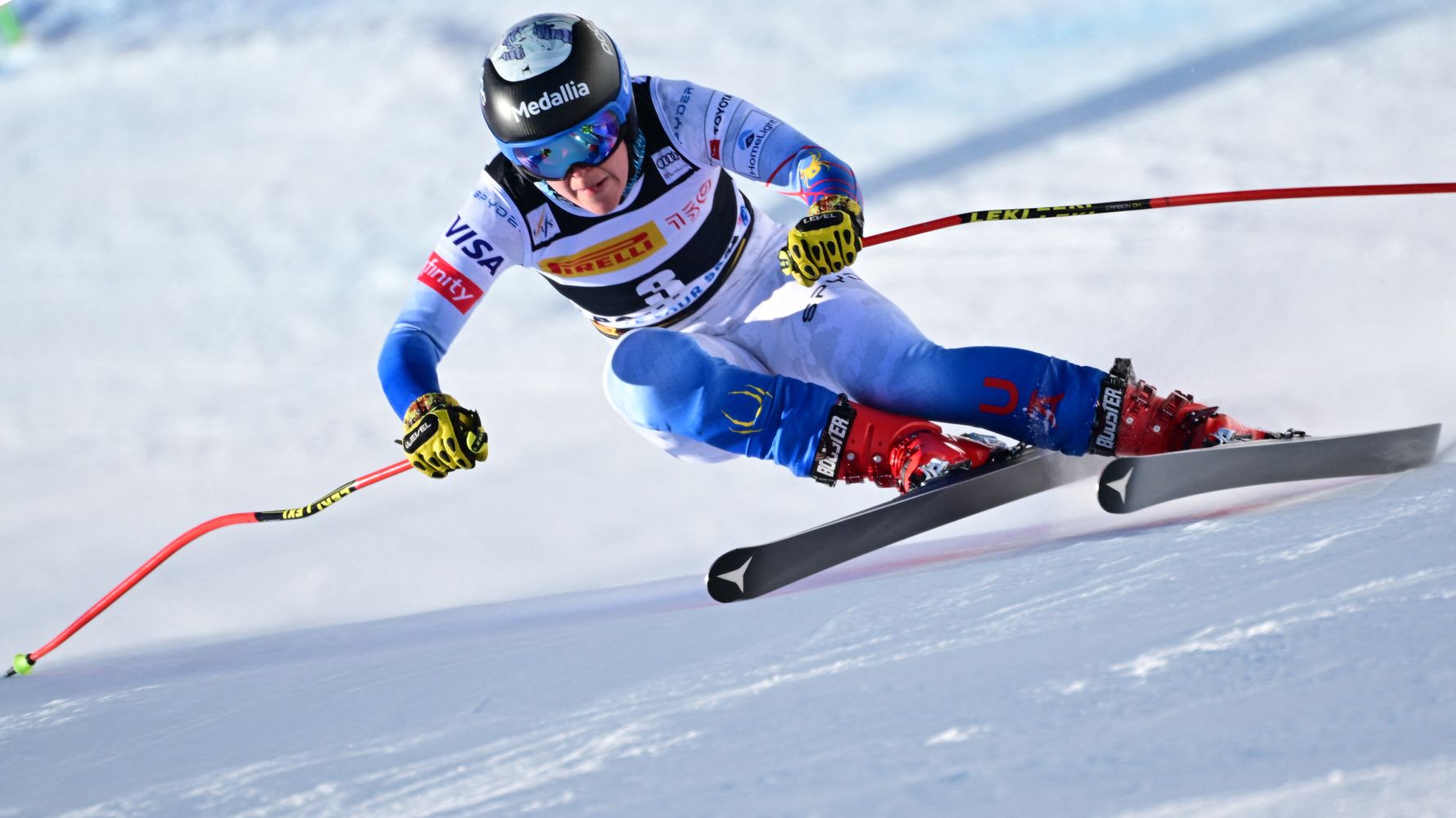 CORTINA Dâ€™AMPEZZO, Italy â€” The United States team for next monthâ€™s Olympics lost one of its top medal prospects Tuesday when downhill racer Breezy Johnson said injury will force her to miss the Beijing Games.

Johnson placed second behind Olympic champion Sofia Goggia in each of the three World Cup downhills she started this season, then crashed in training runs before two races in January.

â€œI have to announce that I have unfortunately injured my knee and must withdraw from the Olympics,â€ Johnson said on her Instagram account.

The 26-year-old racer crashed in training in Cortina dâ€™Ampezzo, Italy, last week, one week after skipping a downhill in Austria to let a cut and bruised knee heal.

Johnson wrote that in Cortina she â€œimmediately felt a massive crack in my kneeâ€ and had dislodged cartilage.

â€œI was given the option to try to compete on it. But I donâ€™t think that that is realistic or smart,â€ she said.

Johnson placed seventh in downhill at the 2018 Pyeongchang Olympics.

â€œIt was the pleasure of my life to represent @teamusa at the Games in 2018,â€ Johnson said. â€œAnd all I have wanted ever since was to come back, stronger, faster, to win a gold medal.â€

The womenâ€™s downhill is scheduled for Feb. 15. Goggia, who has won four of five World Cup races, is also an uncertain starter after two crashes in January.