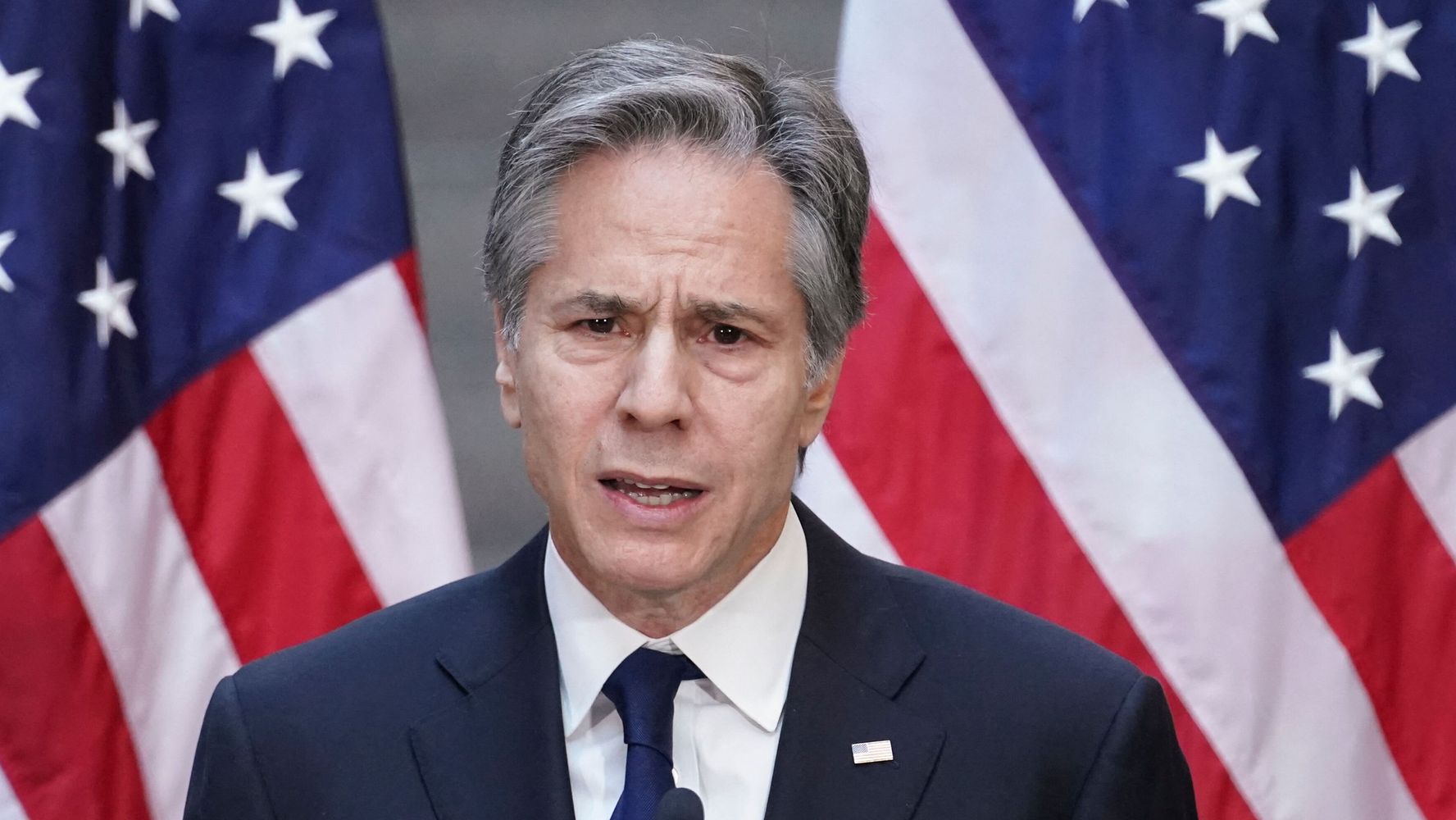 â€œBased on information currently available, the U.S. government assesses that members of Russiaâ€™s forces have committed war crimes in Ukraine,â€ Blinken said in a statement. â€œOur assessment is based on a careful review of available information from public and intelligence sources.â€

Russian troops are presently encircling and bombarding some of Ukraineâ€™s largest cities, notably the capital Kyiv and the strategic port of Mariupol.

Blinken highlighted a Russian attack on a maternity hospital in Mariupol and a United Nations estimate that the war has killed at least 2,500 Ukrainian civilians so far, and likely many more.

â€œThe U.S. will continue to track reports of war crimes and will share information we gather with allies, partners and international institutions and organizations,â€ the secretary added. â€œWe are committed to pursuing accountability using every tool available, including criminal prosecution.â€

Earlier this month, the International Criminal Court launched an investigation into the Russian offensive after an uncommonly large number of countries referred the issue to the courtâ€™s chief prosecutor.

Prosecutions could take place in U.S. courts if they have any jurisdiction over alleged war criminals or in third countries where such targets could be vulnerable, according to Beth Van Schaack, the Biden administrationâ€™s ambassador at large for global criminal justice. Van Schaak participated in a State Department press briefing after Blinken issued his statement.

She noted that international law doctrine allows for high-ranking officials to be held responsible for the actions of their subordinates â€” raising the prospect of possible future cases against Russian President Vladimir Putin.

Van Schaack declined to specify American intelligence identifying evidence of war crimes or particular incidents the U.S. is probing, but she noted that proof could include materials like intercepted signals.

â€œKeeping the world apprised of whatâ€™s happening on the ground in Ukraine is extremely important,â€ she said.