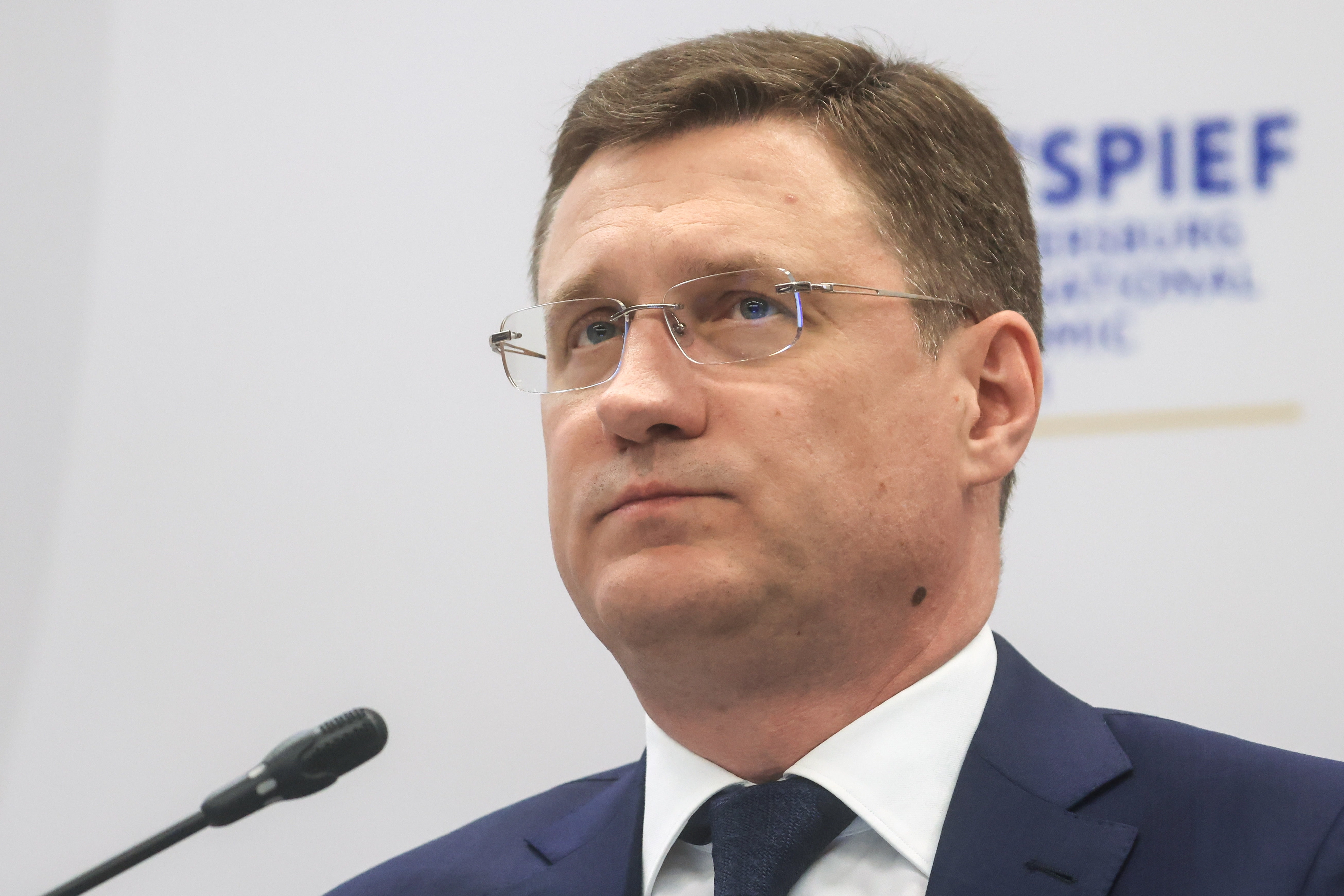 “The Treasury Department, U.S. government, and our allies will not hesitate to take swift and severe actions against individuals and companies inside and outside of Russia who are complicit in this war and these sham referendums,” Treasury Secretary Janet Yellen said in a statement.

Treasury’s sanctions arm said it would target “entities and individual jurisdictions outside Russia that provide political or economic support for Russia’s illegal attempt to annex Ukrainian sovereign territory.” That means providing support for the attempted annexation or to Russia’s military, attempting to evade U.S. sanctions on Russia and its ally Belarus, or providing helping previously sanctioned Russian companies and individuals.

“There will be costs for any individual, entity, or country that provides political or economic support to Russia as a result of its illegal attempts to change the status of Ukrainian territory,” a White House official said.

Putin in a speech Friday said the four provinces — Luhansk, Donetsk, Kherson and Zaporizhzhia — would be folded into Russia and would be protected by “all available means.” Moscow earlier annexed the Crimean peninsula after its more limited initial invasion of Ukraine in 2014, and U.S. officials responded with a narrower set of sanctions at that time.