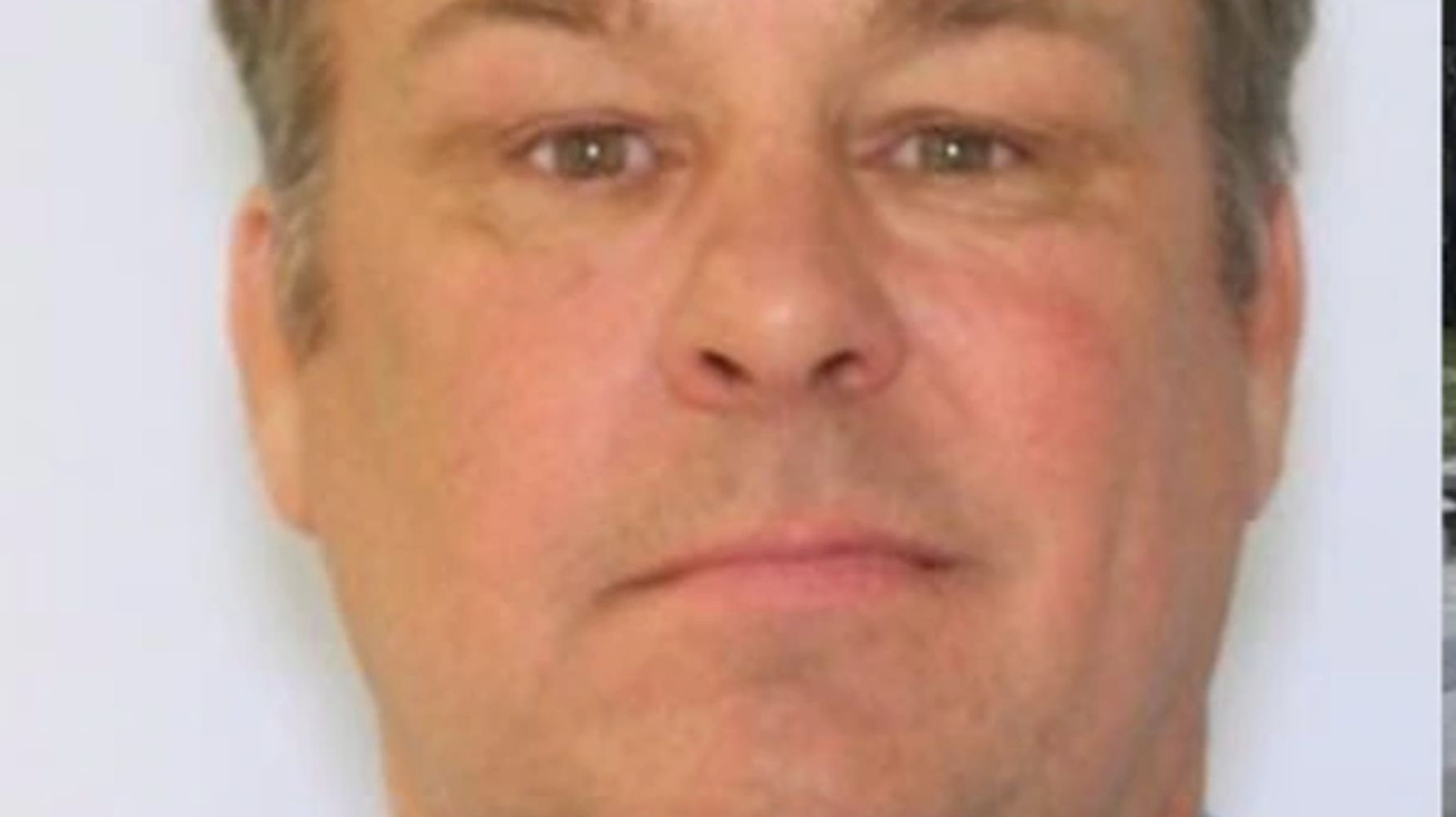 An Ohio man who was filmedÂ accosting an MSNBC reporterÂ covering Hurricane Ida in Gulfport, Mississippi, was arrested by U.S. Marshals on Thursday.Â

Benjamin Dagley, 54, of Wooster, was taken into custody outside of a shopping plaza in Dayton, Ohio, according to a department release.

On Monday, Dagley was filmed exiting a white truck andÂ shouting in the face of MSNBC reporter Shaquille BrewsterÂ while Brewster was doing a live weather report about the hurricane. Investigators tracked Dagley down after receiving information that he was still driving the same vehicle.

Officials noticed the truck in the parking lot of the shopping plaza and arrested Dagley after watching him exit a store.

â€œDue to assistance provided by the Wayne County Sheriffâ€™s Office, our task force members were able to track this fugitive from Mississippi to his arrest location in Dayton,â€Â U.S. Marshal Pete Elliott said in the release. â€œThis violent fugitive was attempting to flee from his charges in Gulfport but the swift work of our task force members resulted in a timely arrest.â€

The Gulfport Police Department has already charged Dagley with two counts of assault, one count of disturbance of the peace and one count of violation of emergency curfew for the attack on Brewster, which went viral.

In addition, the Cuyahoga County Sheriffâ€™s Department has charged Dagley with a probation violationÂ linked to a 2017 incident in which he drilled holes into tanks of dangerous chemicals, including hydrochloric acid, andÂ nearly caused an â€œenvironmental disasterâ€ in Ohio,Â according to WLBT TV.Â A security guard had to be hospitalized as a result of those actions.

On Monday, the video of Dagley pulling up on a Gulfport beach while Brewster was reporting live went viral.

The footage shows Dagley shouting in Brewsterâ€™s face about reporting the news â€œaccurately.â€Â Brewster calmly moved away from Dagley, who kept yelling at him and the camera operator.

Brewster later tweeted that he and his team were â€œall goodâ€ after the disturbing incident.