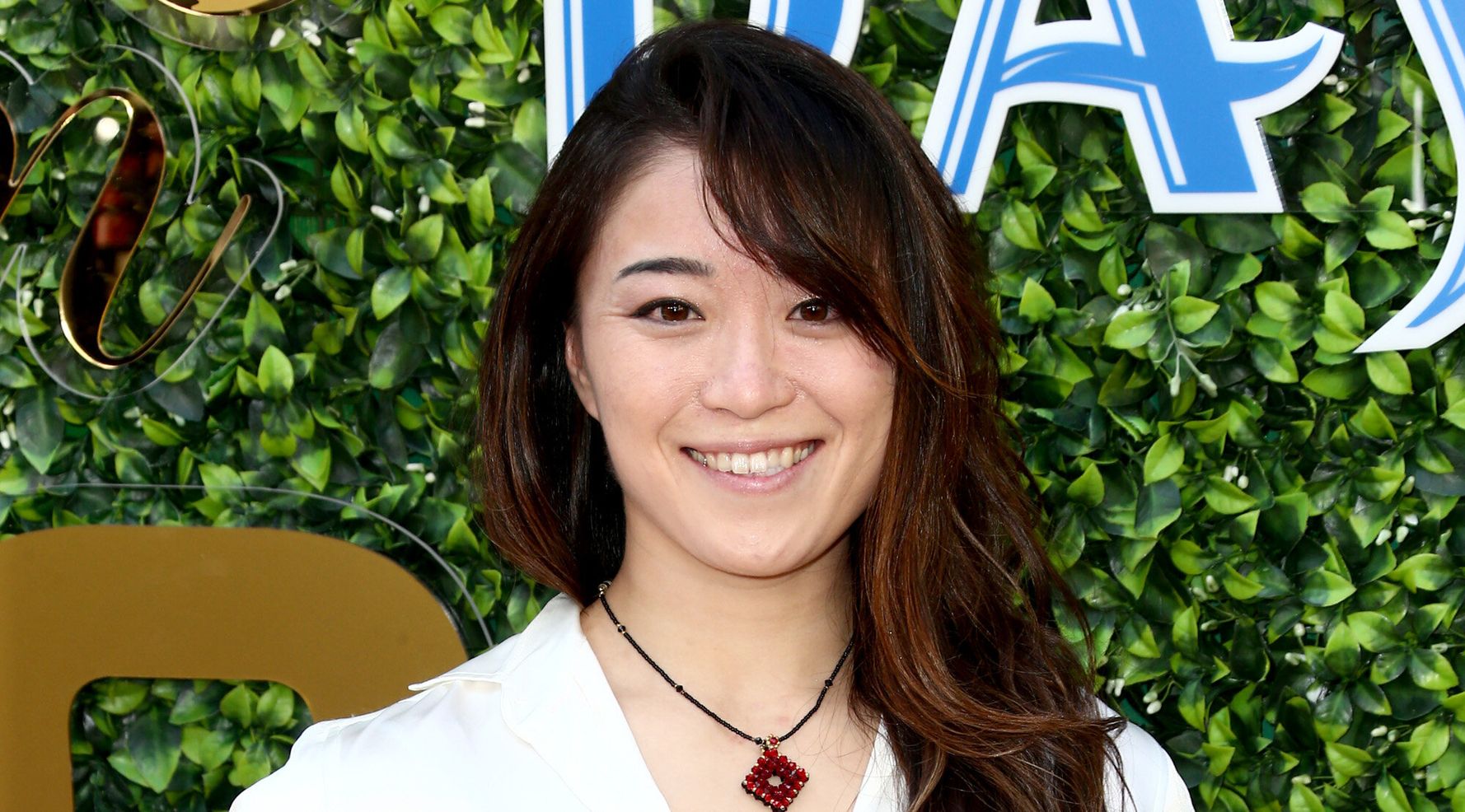 A man shouted racist insults at U.S. Olympic karate athlete Sakura Kokumai last week while she worked out at a park in Southern California, marking yet another incident amid a surge in anti-Asian hate and discrimination.

The Team USA athlete and seven-time USA National Champion was at Grijalva Park in Orange, California, when the man began yelling at her. Parts of the interaction can be seen in videos posted on her Instagram page over the weekend.

â€œDonâ€™t be looking at me behind my back. You stay away from me,â€ the man can be heard shouting in one video. Kokumai is heard asking, â€œWhat have I done?â€

Kokumai, 28, told the station that at first she couldnâ€™t understand why she was being targeted. But then she heard him using racial slurs as he got in his car to leave.

â€œI was aware about the anti-Asian hate that was going on. You see it almost every day on the news,â€ she said. â€œBut I didnâ€™t think it would happen to me at a park I usually go to to train,â€ she told Los Angeles station KTLA-TV.Â

She wrote on Instagram that no bystanders stepped in to help.

â€œI donâ€™t know which was worse: a stranger yelling and threatening to hurt me for no reason or people around me who witnessed everything and not doing a thing,â€ she said. â€œI was angry, frustrated, confused, scared, but I was also heartbroken to see and experience how people could be so cold…. Please take care of each other. Please look out for one another.â€

She told KTLA that one woman approached her toward the end to ask if she was OK.Â

â€œBut until then, as he was walking up, yelling, there were people, but they kind of kept to themselves the entire time,â€ she said. â€œI thought, what if this was my grandma or my mom? That scares me.â€

She told the station she was still processing what happened and had not reported the incident to police.

Asian Americans have faced racist attacks and discrimination linked to the COVID-19 pandemic for more than a year. Organizations tracking these incidents have indicated it shows no signs of letting up. By March, Stop AAPI Hate had recorded nearly 4,000 reports of racist incidents against Asian Americans and Pacific Islanders since that time last year.