U.S. Sees Deadliest Week For Avalanches Since 1910 With 14 People Killed 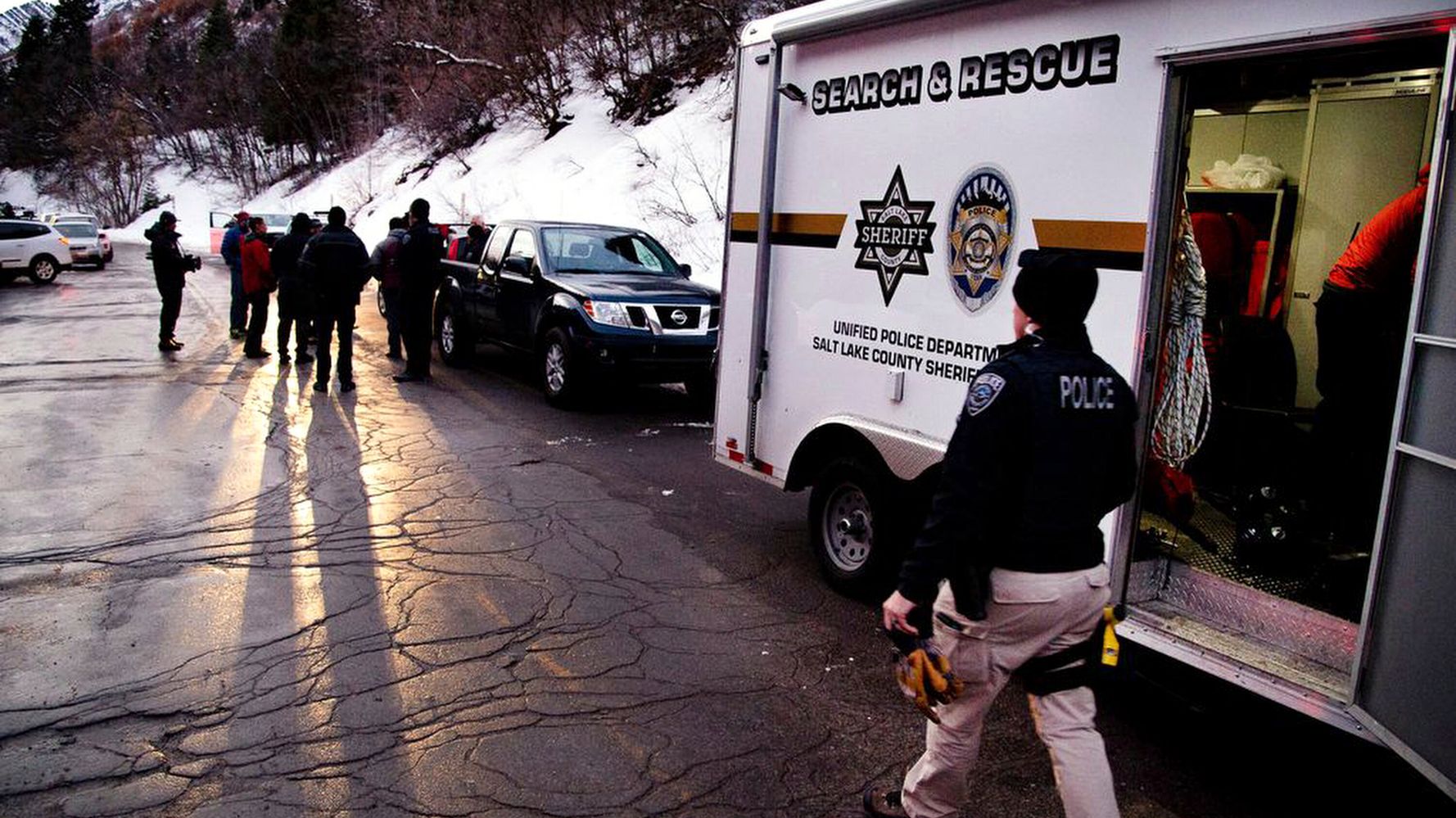 The U.S. saw more avalanche deaths last week than in any other week since 1910, with 14 people killed in avalanches from Jan. 31 to Feb. 6, officials said.

The recent deaths â€• in Colorado, Utah, Montana, California, Alaska, and New Hampshire â€• raise this seasonâ€™s total since mid-December to 21, according to records compiled by the Colorado Avalanche Information Center (CAIC), which is part of the Colorado Department of Natural Resources.

Thereâ€™s an average of 27 avalanche deaths each season, with most occurring in January and February, according to the CAIC.Â The most deaths ever reported was in 1910, when a massive avalanche in Washington state swept away two trains stuck in snowdrifts, killing 96 people.

Brian Lazar, the CAICâ€™s deputy director, blamed recent winter weather patterns across the country for creating unstable accumulations of packed snow, which have led to â€œa particularly dangerous year across the U.S.â€ (Before the past deadly week, two other people had already died in avalanches this year, on Jan. 8 and Jan. 30.)

â€œOver the last week or two weâ€™ve seen a number of fairly substantial storms sweep through the area,â€ Lazar told HuffPost. One such quickly moving snowstorm in Colorado dumpedÂ 20 inches of snow near Aspen last week.

These heavy storms leave behind an unstable snowpack thatâ€™s â€œripe for human triggers and thatâ€™s what weâ€™ve been seeing across the last week,â€ said Lazar.

According to theÂ Utah Avalanche Center, 90% of avalanche incidents are triggered by a victim or someone in the victimâ€™s party.Â Within five seconds of the fracture, dry slabs of snow can fall at speeds of 60-80 miles per hour. Wet avalanches are typically much slower, traveling around 20 miles per hour.

Toby Weed, a forecaster for the Utah Avalanche Center, likened being in an avalanche to being in a car accident.Â

â€œIt happens really quickly and itâ€™s really violent,â€ Weed, who said he was in a few avalanches before becoming a forecaster, told Salt Lake City station Fox 13 NewsÂ last week. â€œNobody wants to get caught, much less buried, in an avalanche. Itâ€™s a horrible thing to live through and to die doing.â€

A terrifying videoÂ posted to Instagram on Saturday captures one such fast-moving wall of snow overtaking a group of people along a mountainside in Utah. A follow-up video shows the area covered in a fresh coat of white and one man partially buried alive, with little more than his head exposed after immediate help from a man identified as his brother.

If you get buried, creating an airway or clearing air space around your mouth is particularly vital. Thatâ€™s because most avalanche victims die from carbon dioxide poisoning after breathing in their exhaled air while buried in the snow, which is said to quickly harden like concrete around them.

â€œStatistics show that 93 percent of avalanche victims can be recovered alive if they are dug out within the first 15 minutes, but then the numbers drop catastrophically. After 45 minutes, only 20-30 percent are still alive and after two hours almost no one is alive. In other words, you donâ€™t have much time,â€ the Utah Avalanche Centerâ€™s website states.

Most of the avalanche deaths recorded in the U.S. since the 1950s have occurred in Colorado and involved backcountry skiers,Â according to records kept by the CAIC.

So far this season,Â 15 of the 21 reported deaths involved skiers and eight of them were in Colorado.Â In the case of the 14 recent avalanche victims, nine of them were backcountry skiers.Â

The higher number of avalanche deaths generally in Colorado is due to the stateâ€™s extremely mountainous terrain, which creates plenty of avalanche slopes and opportunity for snowpack. State residents are also likely to live within a few miles of avalanche terrain, said Lazar.

â€œIt stands to reason that if you put more people traveling around avalanche terrain, the chance of people to interact with that terrain increases,â€ he said.

This winter, there is also a possibility that the coronavirus pandemic is driving more people to engage in recreation outdoors, where they can socially distance themselves. However, thereâ€™s no definite relationship between that and the recent rise in deaths, Lazar noted.

â€œWe donâ€™t have hard numbers on that kind of stuff,â€ he said, adding that prior to the pandemic there had already been an increase in people exploring the outdoors. The coronavirus likely accelerated that a little bit, he said.Â

Lazar recommended that anyone planning to travel to an avalanche-prone areaÂ prepare in advance by visiting avalanche.org.