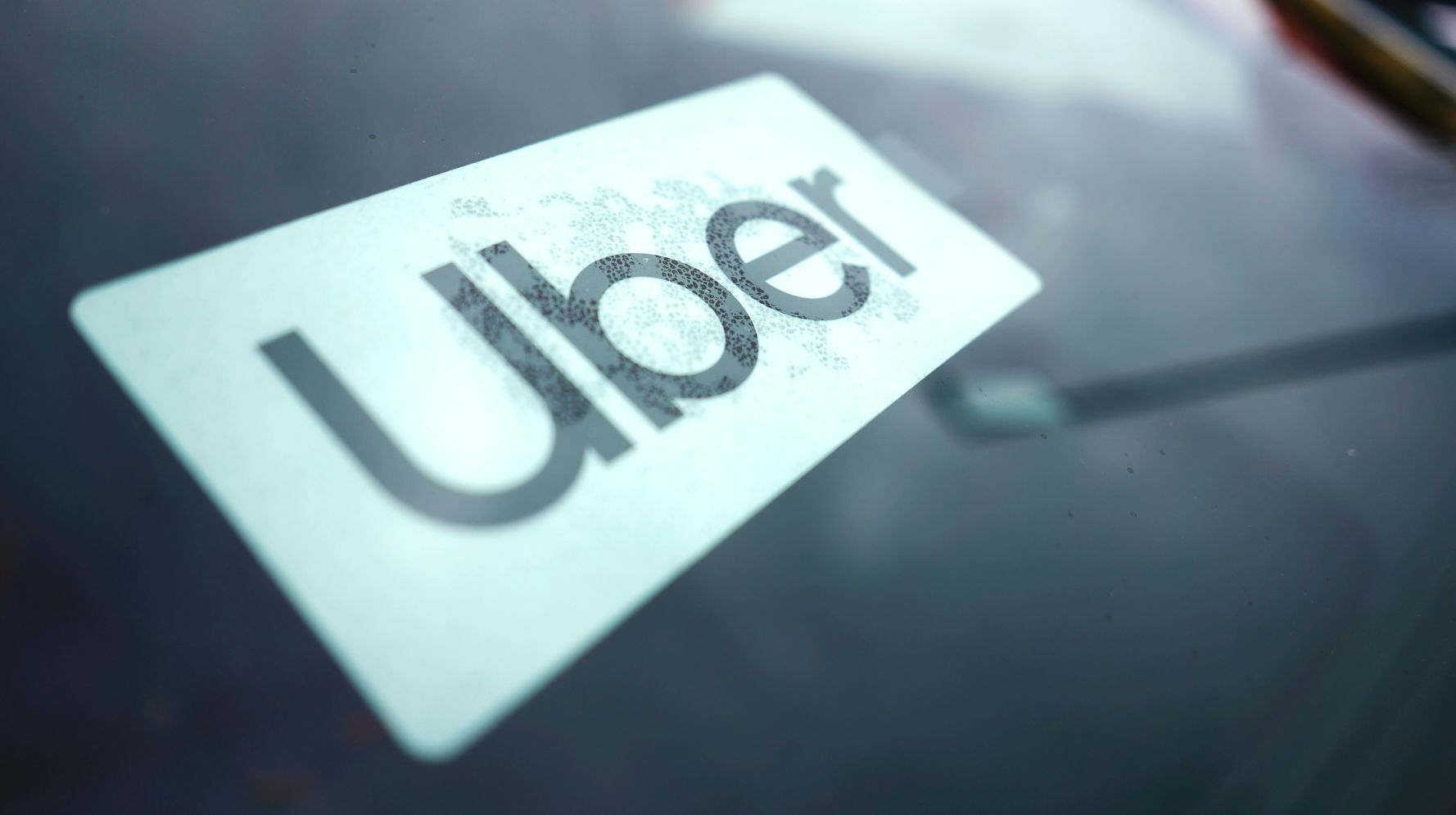 A lawsuit has been filed against Uber by multiple women who allege that they were sexually assaulted by the ride-hailing company’s drivers while the company ignored passenger safety in favor of profit and corporate growth.

The lawsuit details the accounts of five alleged victims who are named as plaintiffs in the case. The law firm Slater Slater Schulman LLP, which is representing the women, states that it has approximately 550 clients with claims against Uber, with at least 150 more being actively investigated, though they are not plaintiffs in this case.

The transportation company has known about the incidents since at least 2014 but it has failed to take adequate safety actions, the complaint alleges. The most recent alleged incident of sexual assault cited in the complaint occurred early last month. None of the alleged victims are named.

“There is so much more that Uber can be doing to protect riders: adding cameras to deter assaults, performing more robust background checks on drivers, creating a warning system when drivers don’t stay on a path to a destination,” attorney Adam Slater, whose law firm is representing the alleged victims, said in a statement.

Uber, responding to the 49-page lawsuit, said it takes every report of sexual assault seriously.

“While we can’t comment on pending litigation, we will continue to keep safety at the heart of our work,” the company said in a statement to HuffPost on Thursday.

The lawsuit accuses the San Francisco-based company of being “slow and inadequate” in its handling of the incidents and partially blames “toxic-male culture at Uber” for fueling the sexual attacks, saying the company places “profits and growth over safety above all else.”

It further accuses the company of committing unethical practices, including improperly pocketing a $1 “Safe Rides Fee” that it imposed on riders in 2014. Instead of using this money to improve passenger safety, it raked in hundreds of millions of dollars in revenue, as was first reported by The New York Times in 2019, leading to lawsuits.

Uber last month revealed in a U.S. Safety Report that the company received 3,824 reports of sexual assault and misconduct involving passengers in 2019 and 2020. It said the rate of sexual assault reported on the Uber app had decreased by 38% since its last 2019 safety report that covered the years 2017 and 2018. The company also noted that rides decreased as much as 80% around the start of the coronavirus pandemic, though it’s unclear what impact this may have had on that rate of reporting.

The company said it has implemented a host of safety measures for passengers in recent years, including direct access to 911 through its app, a GPS tracker that notifies the company if a trip goes unusually off-course or if a possible crash has occurred, and the ability for passengers to share real-time details about their ride and arrival with others.

Uber, founded in 2009, has long faced complaints of misconduct among its corporate staff and drivers.

Earlier this week, The Guardian published internal Uber memos and communications it obtained; they documented law breaking, international lobbying, and the exploitation of driver safety between 2013 and 2017.

In 2017, company co-founder Travis Kalanick resigned following growing ethics complaints and lawsuits, including allegations that he ignored sexual harassment complaints. He resigned from Uber’s board in 2019 after selling off his more than $2.5 billion worth of shares in the company.

“We have not and will not make excuses for past behaviour that is clearly not in line with our present values,” the company said in a statement to The Guardian in response to the internal documents being published. “Instead, we ask the public to judge us by what we’ve done over the last five years and what we will do in the years to come.”

CORRECTION: A previous version of this story misstated that there were over 500 plaintiffs in this case. The plaintiffs’ law firm has said that it is representing approximately 550 clients with claims against Uber, with cases yet to be filed. The number of plaintiffs in the suit filed Wednesday is five.