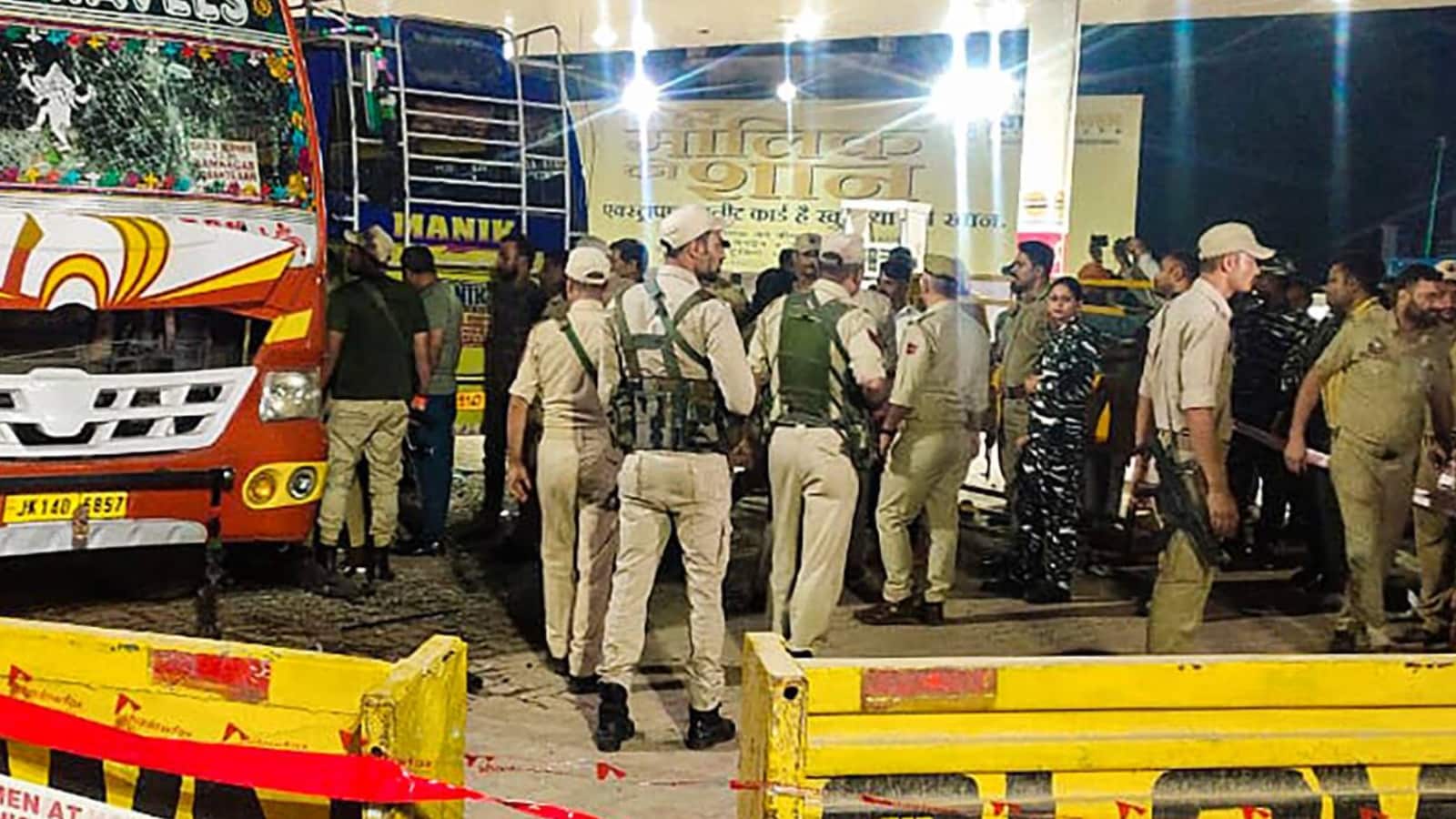 Pakistan’s spy agency ISI is trying to push in as many as terrorists as possible in Kashmir before winters to prove to the world that the Valley is “unstable”, top intelligence sources told News18.

“The Udhampur blast interrogation clearly suggests that Pakistan is pushing more and more arms and ammunition to make Kashmir more violent. This violence is meant to suggest that locals are not accepting senior leadership from New Delhi into the Valley,” a source told News18.

“Pakistan is trying all efforts, including targetted killing, explosives and hybrid killing. Almost 300 small weapons are already ready in and around Srinagar,” the source added.

Police in J&K have said that Pakistan-based Lashkar-e-Taiba terror outfit was behind the recent twin blasts in Udhampur which were carried out ahead of the high-profile visit of Union Home Minister Amit Shah to suggest that all is not well in the Union Territory.

“Pakistan is an enemy of development and a lover of destruction. That is what they have done over the last 30 years. They won’t like any development to happen. Defintely Pakistan and its agencies have been ensuring that the Valley remains not in peace but in turmoil. Now the things are better and improving with each passing day,” Director General of Police Dilbag Singh had said.

Two people were injured in the first blast that took place in a bus near a petrol pump at Domail Chowk at around 10:30 pm on September 28. There was no casualty in the second explosion which also ripped through a stationary bus at the old bus stand in Udhampur at around 5:30 am the next morning.

Police said LeT terrorist Mohd Amin Bhat alias Khubaib’, a resident of Doda district who is presently operating from Pakistan, had contacted Aslam Sheikh of Basant Garh on September 21 and gave him the task of carrying out the blast ahead of Amit Shah’s visit.

Aslam was contacted through social media by Khubaib, who was also behind another blast in Udhampur on September 21, and told him to pick the drone-dropped consignment in Diyalacheck the night of September 23. He picked up the consignment of three sticky bombs and four other types of IEDs and planted two of these IEDs inside the passenger buses while travelling from Basant Garh to Ram Nagar, police had said.

Udhampur Police had picked up five people for questioning following the blasts and Sheikh was one of them, who confessed to being involved in the blasts, and led the police to the recovery of five more IEDs and sticky bombs. The ADGP identified the arrested JeM operative as Zakir Hussain of Malhar village of Kathua. He said Hussain was in contact one Fareed, a JeM terrorist from Pakistan, who had returned there after serving a jail term in J&K.

He said that over the past six months, police had been observing that the terrorists operating from Pakistan were trying to revive their old contacts to carry out terror attacks in J&K. Several such modules have already been busted by police. The DGP said Sheikh was an active terrorist in 2005 and was arrested in a case lodged in Billawar. He was recently released and was contacted by Khubaib.