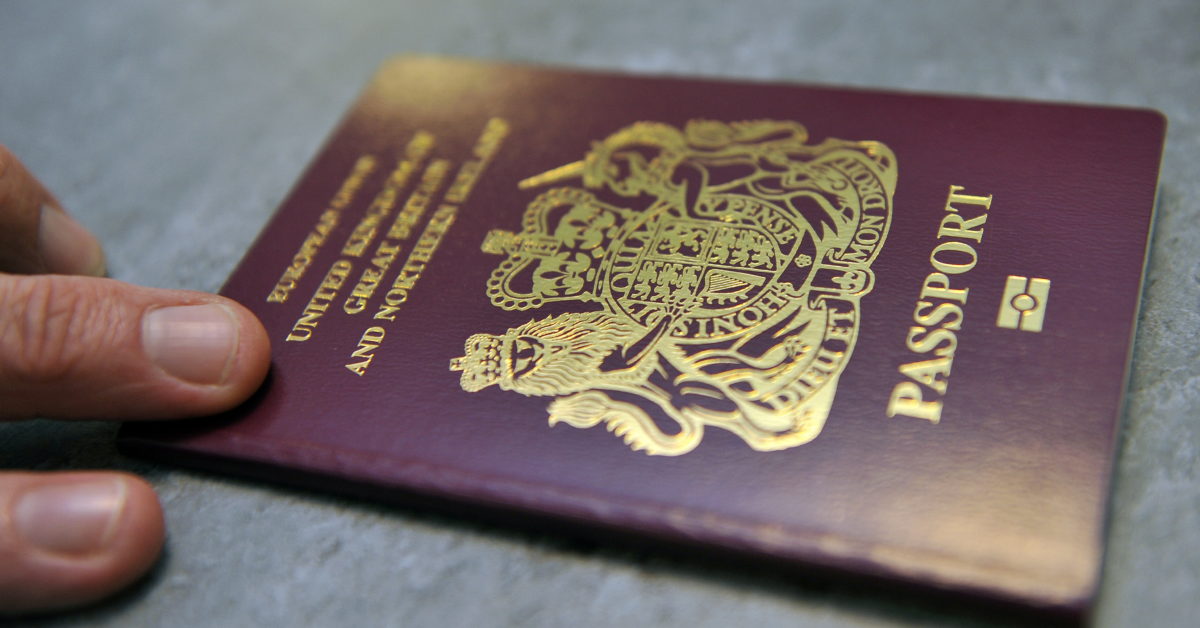 LONDON â€”Â U.K. border officials have been reminded not to ask EU citizens who live in the country to show evidence they are legal residents, after POLITICO shed light on the practice.

Following the end of the Brexit transition period on December 31, U.K. Border Force staff are entitled to ask questions to check whether a non-British national is entering the country as a tourist or as a resident. But EU diplomats say some officials have gone further, asking EU nationals living in Britain to provide documents to prove their status â€”Â specifically that they have obtained settled or pre-settled status under the U.K.’s EU Settlement Scheme.

Paul Lincoln, director-general of the Border Force, told MPs on the public accounts committee Monday that the agency had not detected any â€œsystematicâ€ process for requesting such documents from European Economic Area (EEA) citizens.

But he said: “We have reminded frontline officers … that they shouldnâ€™t be doing this when it comes to people who are in the EU settled status cohort.â€

Pressed on what checks officers are currently doing on EEA nationals, Lincoln said: â€œWe are questioning whether people are coming for purposes which they think are relevant with the [coronavirus] lockdown scenario that we have got.â€

Lincoln said the government was â€œmore concernedâ€ about EU border officials stamping passports of U.K. nationals when they re-enter the Schengen mobility area.

Under the Brexit Withdrawal Agreement, U.K. nationals living in the EU by the end of 2020 should be able to enter and leave the Schengen zone without having their passports stamped if they can prove that they are resident in the host country.

Lincoln also told MPs that delays in implementing a key digital border scheme meant officers at the front-desk would not currently know whether an EU national has U.K. resident status under the EU Settlement Scheme without performing further checks in the back office.

The Digital Services at the Border Programme (DSBP), launched in 2013, was expected to be in place by March 2019, but its delivery has been delayed to March 2022, the National Audit Office said in a report last month, which said delays had â€œincreased costs by Â£173 million and means it continues to rely on legacy technology.â€ It is meant to replace the 26-year-old system currently in place.

The Home Officeâ€™s Permanent Secretary, Matthew Rycroft, told MPs Monday that the EU Settlement Scheme was a â€œfantastic success,” but said Brexit, as well as changes in the way government classifies security data, had forced officials to reconsider and reduce the scope of the DSBP.

Since August 2020, he said, officials had â€œcracked onâ€ with the program and were now â€œinto delivery mode,â€ having rolled it out to seven border crossing points, including Londonâ€™s Heathrow airport. A further 49 ports and airports should have their systems upgraded by June 30.