UK businesses wake up to hard truths on tariffs 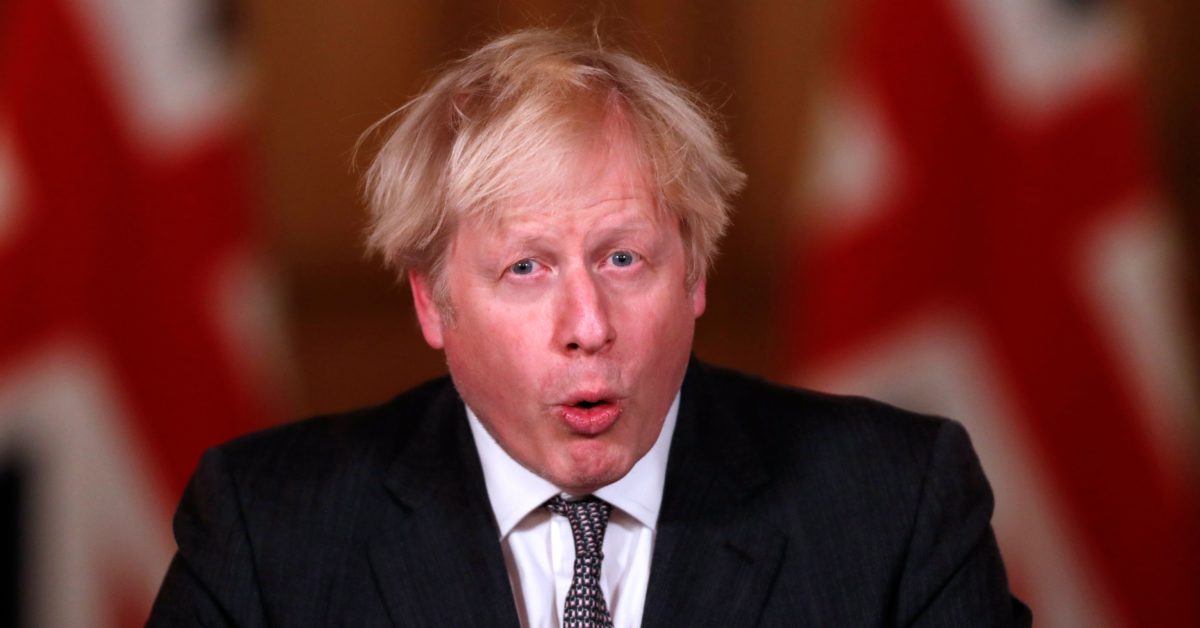 U.K. Prime Minister Boris Johnson may have promised a “tariff-free” post-Brexit trade deal at the end of last year, but British businesses are increasingly sounding the alarm over the scale of potential new duties.

Throughout nearly five years of Brexit talks, economists and trade experts repeatedly warned that, even in the best-case scenario, an EU-U.K. accord would only prevent the imposition of tariffs on goods that were predominantly produced in the U.K. Many other goods passing through Britain or distributed from there could face import duties, they warned, but the subject gained only scant attention in mainstream political debate.

In the last couple of days, however, the message has sunk in and a growing number of companies have spoken out over the disturbance that new tariffs could cause for exporters.

â€œAs the commercial impact of the Trade and Co-operation Agreement (TCA) has sunk in for retailers since Christmas Eve, at least 50 of our members face potential tariffs for re-exporting goods to the EU,â€ said William Bain, trade policy adviser at the British Retail Consortium.Â

The problem is largely related to so-called rules of origin. To qualify for zero tariffs, goods must contain a high percentage of parts or value-added that â€œoriginatesâ€ in the EU or the U.K. The main idea is that a product whose value was largely created in China, for example, cannot simply be re-exported from the U.K. into the EU without a tariff. The percentage of local content for a good to qualify as British will vary according to the product, and British exporters will now have to spend days plowing through the small print of the trade deal to determine where they stand.Â

These rules of origin can be self-certified, a boon for business that makes it easier to comply with the rules. Nevertheless, it means fresh paperwork and procedures for business to grasp within a short period of time.Â

Exporting clothing from the U.K. to the EU is particularly tricky as these items are often originally produced in Asia, which means a tariff has to be paid when re-exporting them from the U.K. to Europe. Therefore some companies, such as the retailer Debenhams, have suspended deliveries to customers in Ireland â€” a big market for many U.K. retailers â€” which follows EU customs rules.Â

â€œIf you import goods into the U.K. from China for example and then export them onto Ireland, they’re not eligible for the zero rate of tariffs under the agreement,â€ said David Henig, director at the European Centre for International Political Economy, a think tank. â€œYou have to pay the tariff for coming into the U.K. from China, and then also paying the tariff to get to Ireland. Clearly, there are questions raised as to whether these companiesâ€™ operations can work under the new deal. It seems to me that probably they can’t.â€

The British Retail Consortium said it was working on short-term fixes while discussing longer-term solutions with both the U.K. government and the EU. â€œWe appreciate that the rules of origin in the deal were designed to be facilitative on trade in goods, but we need a solution which genuinely reflects the needs of the U.K.-EU supply and distribution chains for goods,â€ said Bain.

Another immediate problem is the new paperwork demanded for food exports from the U.K., which has led to complaints from the Scottish seafood industry, among others.Â

â€œThere are now a lot of bureaucratic steps to navigate in getting product from Scotland into France and small delays at different points can quickly cause major problems for a set of products whose value relies on getting to European markets within 24 hours,â€ said James Withers, chief executive of Scotland Food & Drink.

On the European side, EU businesses have called for a period of adaptation as they try to make sense of the 1,200-page trade treaty.Â

â€œEven if there will not be any tariffs levied or restrictive quotas imposed on goods traded, a whole series of new customs and regulatory checks, including rules of origin and stringent local content requirements will create red tape, possibly slowing down processes, and supply chains will take a while to adjust to the new reality,â€ said Stefano Mallia, head of the EESC Employers’ Group.

Dominic Goudie, head of international trade at Britain’s Food and Drink Federation, said businesses had been given little time to prepare for the changes in tariffs after the transition period. â€œWe are concerned that the precise terms of the agreement were only communicated five days ahead of application,” he said. “Suppliers are being forced to cancel deliveries of products to customers, particularly those in Ireland.”

But for trade experts, the real surprise is that businesses on both sides of the Channel did not see these trade frictions coming. Deal or no deal, it has been clear for years that rules of origin were going to lead to tariffs post-Brexit when re-entering goods into the EU. Businesses had plenty of time to prepare for that, Henig argued.

â€œThese businesses should have known for a long time that it would not be appropriate for the U.K. to be a distribution hub into the EU anymore,â€ he said.