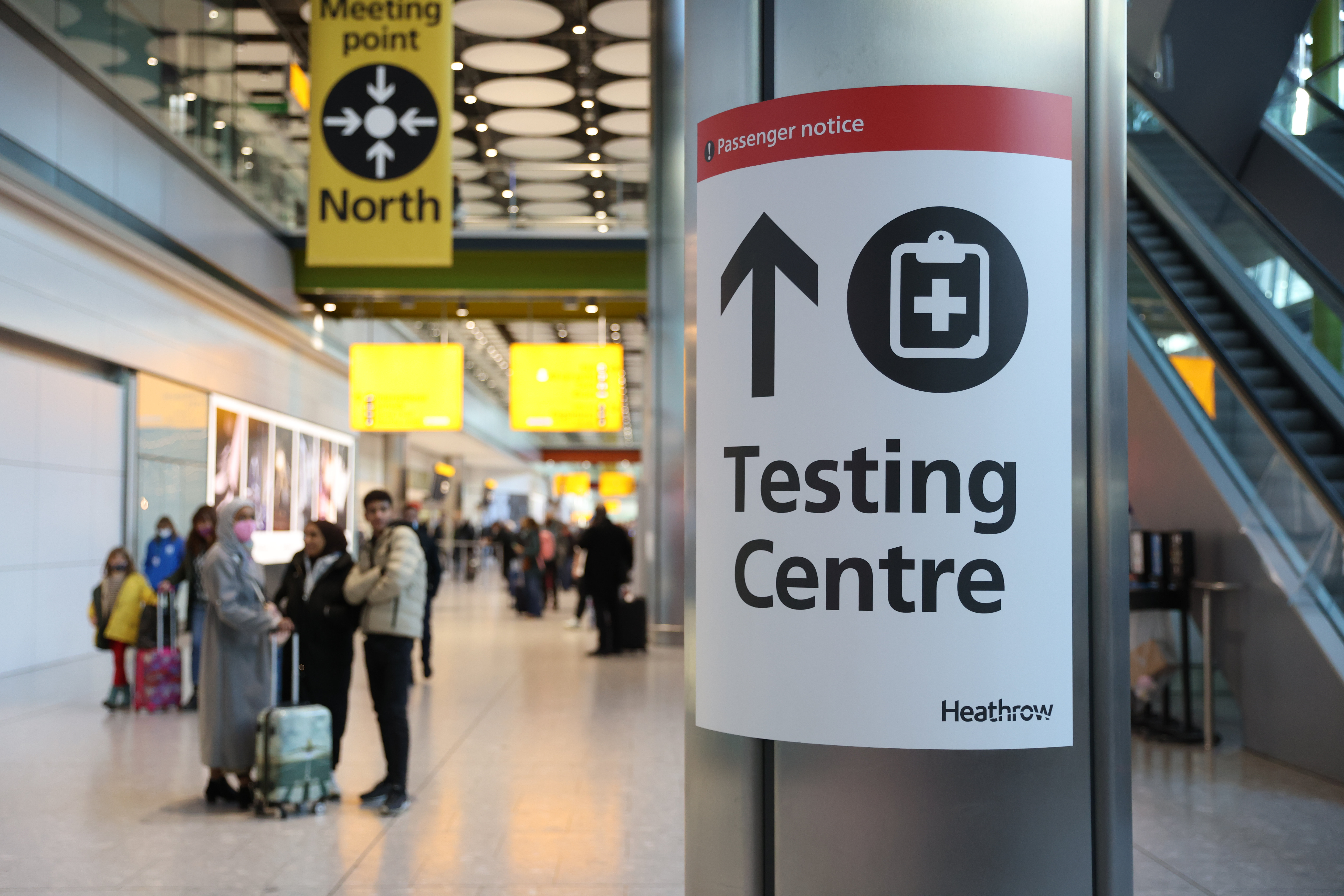 The urgent G7 meeting, called by the U.K. presidency, will discuss developments related to the spread of Omicron, the government said in a statement.

South Africa alerted the world to Omicron on Friday after seeing a sharp spike in cases over a week, possibly associated with the new variant, which has a significant number of mutations. There is concern these mutations will render current vaccines less effective.

EU countries, as well as the U.K., Canada and the U.S., have restricted flights to and from many countries in Southern Africa. But cases of Omicron have already been detected in continental Europe and the U.K., with the Netherlands reporting at least 13 cases from a flight from South Africa.

The G7 will bring together health ministers from Canada, France, Germany, Italy, Japan, the U.K. and the United States.

The U.K. statement announcing the meeting also confirmed that face coverings in the country will now be mandatory in shops, banks, post offices, hairdressers and on public transport starting Tuesday.

Separately, the Department for Education â€œstrongly advisedâ€ that from Monday, all secondary school pupils, staff and visitors must wear face masks.

Also starting Tuesday, all travelers returning to the U.K. from any country will be required to take a PCR test regardless of vaccination status, as well as self-isolate until they test negative. Free National Health Service tests will not be valid for this purpose; tests must be purchased from private providers.