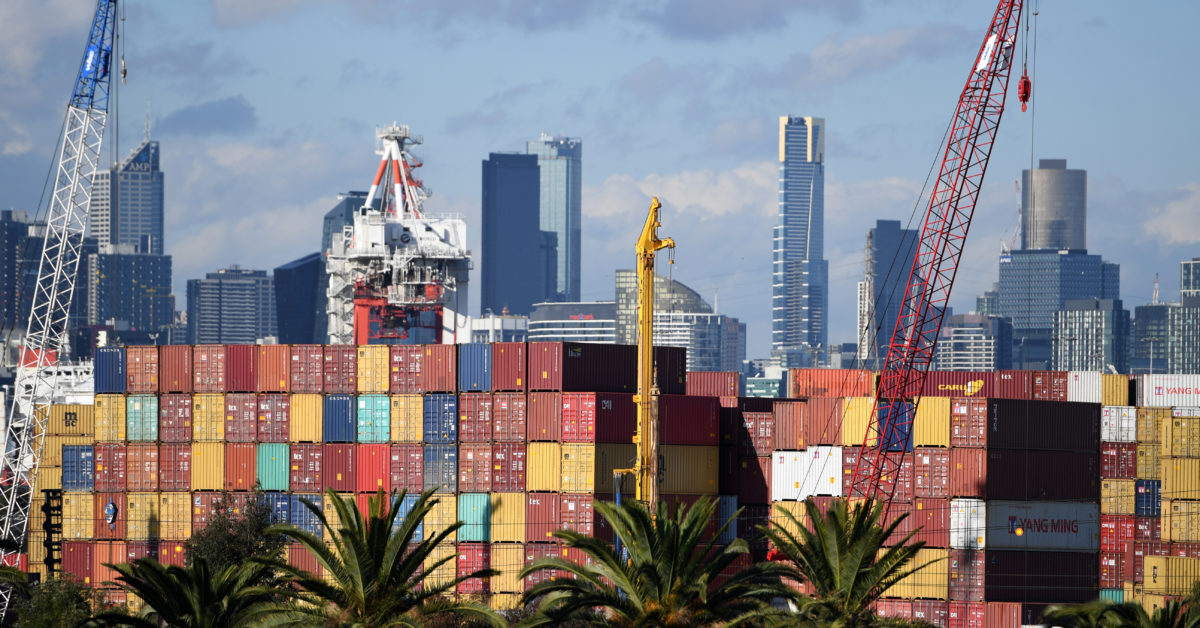 Truss will speak with trade ministers from Japan and New Zealand to formally request membership to the Comprehensive and Progressive Agreement for Trans-Pacific Partnership (CPTPP). The U.K. will at the same time submit a letter of intent to join the group.

â€œOne year after our departure from the EU we are forging new partnerships that will bring enormous economic benefits for the people of Britain,â€ said Prime Minister Boris Johnson. Britain is seeking to build new trade links with members including Australia, Brunei, Canada, Chile, Malaysia, Mexico, Peru, Singapore and Vietnam.

Japan is the largest economy in the group and is currently its president, while New Zealand manages CPTPPâ€™s application process. The U.K. would be the second-largest economy to join.

The U.K. is hoping to start negotiations by Easter or early summer at the latest. Yet it will need to set out its economic assessment of the benefits of joining the group ahead of talks.

â€œJoining CPTPP will create enormous opportunities for U.K. businesses that simply werenâ€™t there as part of the EU and deepen our ties with some of the fastest-growing markets in the world,â€ said Truss.

She added the deal will lower tariffs for Britainâ€™s automakers, as it would see parts from Japan used to manufacture cars and trucks in the U.K. sold tariff-free into Mexico.