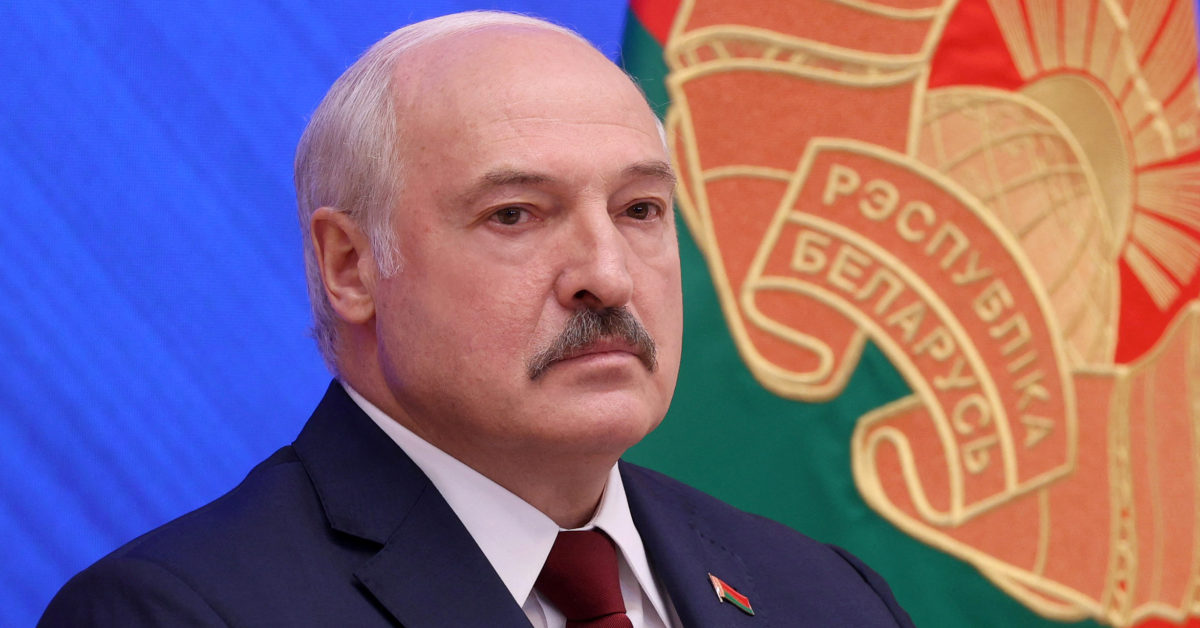 LONDON â€”Â The U.K. has issued fresh trade, financial and aviation sanctions on Belarus, in a bid to increase pressure on the country’s leader Alexander Lukashenko.

The U.K. Foreign, Commonwealth and Development Office (FCDO) said Monday Britain will take measures to limit the Belarusian regimeâ€™s trade on a number of goods that may be used to repress dissidents or might provide a revenue stream, such as potash, petroleum products, goods used in cigarette manufacturing and some technology devices.

The U.K. will also adopt measures to stop the provision of loans to the regime, as well as purchases of transferable securities and money-market instruments issued by the Belarusian state and state-owned banks.

Belarusian air carriers will be banned from flying over the U.K. or landing in the country, and the U.K. will not provide Lukashenkoâ€™s fleet of luxury aircraft with technical assistance, the FCDO said.

The package was announced on the first anniversary of a disputed presidential election that saw Lukashenko stay in power. He subsequently launched a crackdown on pro-democracy activists and the press.

â€œThe Lukashenko regime continues to crush democracy and violate human rights in Belarus,â€ said the U.K.â€™s Foreign Secretary Dominic Raab in a statement. â€œThese sanctions demonstrate that the U.K. will not accept Lukashenkoâ€™s actions since the fraudulent election. The products of Lukashenkoâ€™s state-owned industries will not be sold in the U.K., and our aerospace companies will not touch his fleet of luxury aircraft.â€

The countryâ€™s exiled opposition leader Svetlana Tikhanovskaya had previously called for further sanctions, and argued their lifting should be conditional on the release of all political prisoners, the end of violence in the country and new elections.