UK not ready to cope with no-deal Brexit, say MPs 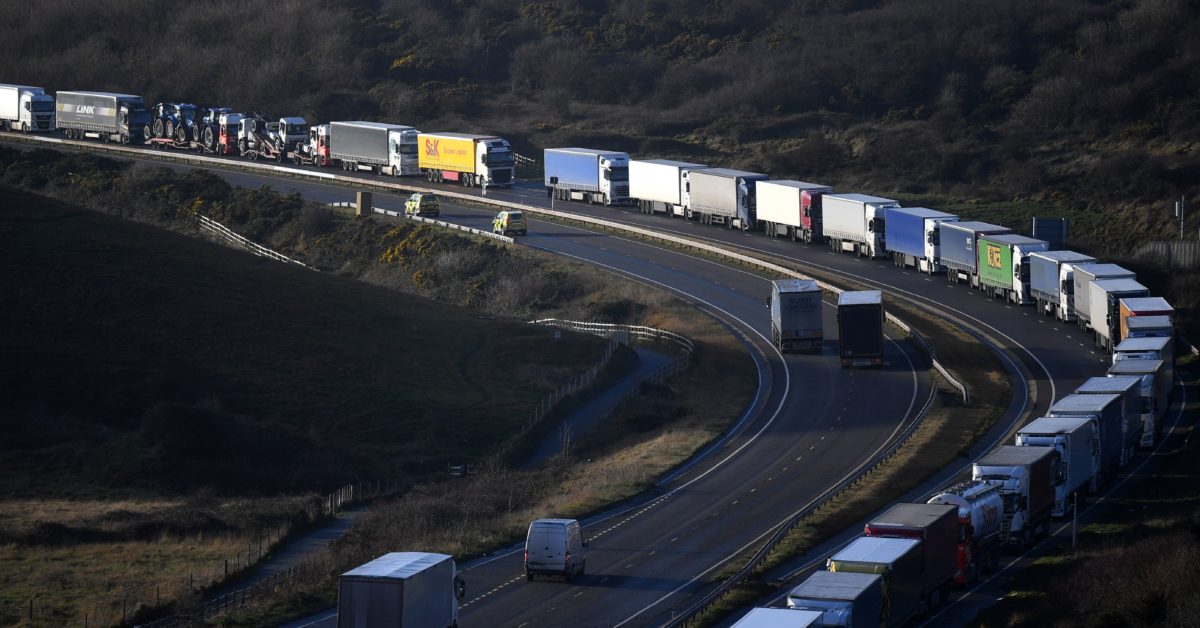 The United Kingdom is not prepared for a scenario in which trade talks with the EU fail, MPs said in a report released Saturday.

Describing limitations in Britainâ€™s â€œoverall readiness,â€ the report from the House of Commonsâ€™ Brexit select committee said it is â€œcriticalâ€ that the government has â€œrobust contingency plans in place to deal with any disruptionâ€ when the transition period ends December 31.

â€œWith just seven working days until the end of the transition period, significant concerns remain. The government still cannot provide businesses, traders and citizens with certainty about what will happen in all the areas affected by the negotiations,â€ said MP Hilary Benn from the opposition Labour party, who chairs the committee.

After talks on a future relationship remained stuck this week over fisheries, U.K. Prime Minister Boris Johnson called on the EU to â€œsee sense and come to the table with something themselves.â€

â€œWe donâ€™t want a deal at all cost, that would be a mistake,â€ French Junior Minister for European Affairs ClÃ©ment Beaune told French radio Saturday, when asked about the time pressure to reach a deal. â€œWhatâ€™s at stake are whole ranges of the economy such as fisheries and the conditions of competition in the long run for our businesses.â€Â

On Friday, members of the European Parliament backedÂ Brexit contingency plans to ensure â€œbasicâ€Â roadÂ andÂ airÂ connectivity if there is no deal. The U.K. select committee report recommends that the government ensures they can be â€œenacted, if required, by reciprocating in full.â€

MPs also warned that infrastructure must be put in place swiftly to ensure goods arriving from the EU can be effectively controlled over the first six months of next year, citing particular concern about a potential shortage of customs officials.