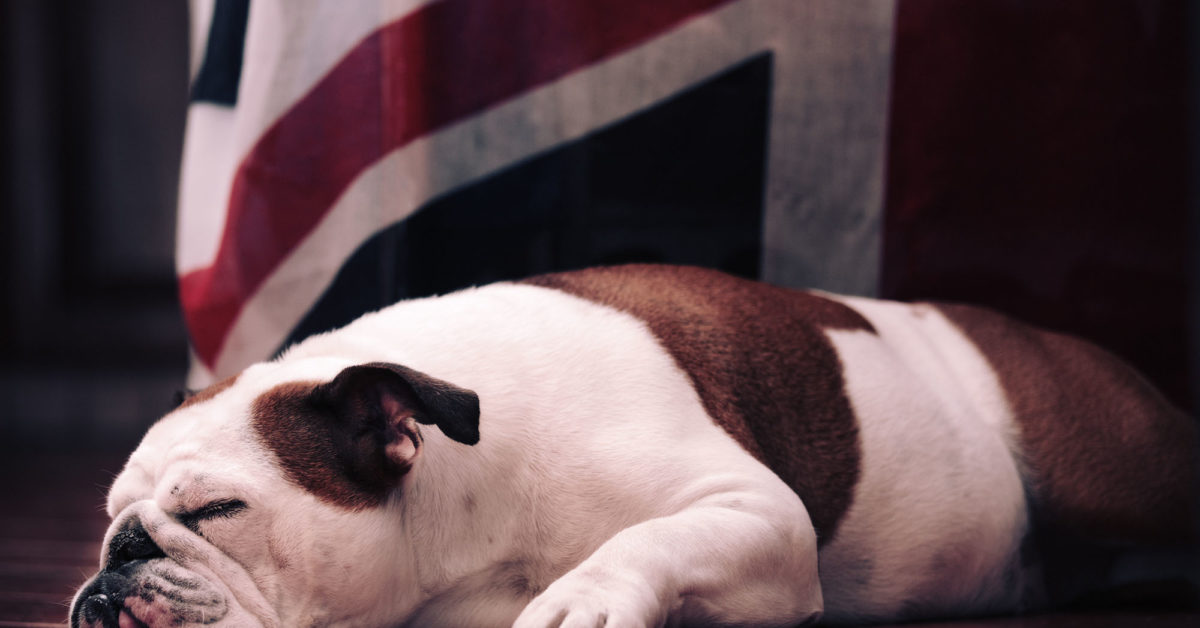 LONDON â€”Â Pets including dogs, cats and ferrets will need a special animal health certificate to travel with their owners from the U.K. to the European Union after the end of the Brexit transition.

According to updated guidance published Wednesday by the U.K.’s Department for Environment, Food and Rural Affairs (Defra), pets will also have to have been microchipped, vaccinated against rabies, and treated for tapeworm. Pets will need to enter the EU through a so-called travelersâ€™ point of entry, which includes all of the major French ports such as Calais, Caen and Dunkirk, Defra said.

The U.K. government applied to the European Commission to obtain so-called Part 1 listed third-country status under the EU Pet Travel Regulations, which would have allowed pets in Britain to travel to the bloc after the end of the Brexit transition under the same rules as now. In that scenario, pet owners and assistance dog users would have been able to use U.K. passports as long as they keep their petâ€™s rabies vaccinations up to date.

Instead, the U.K. was granted Part 2 listed status, which comes with more bureaucracy. Defra said ministers are â€œcontinuing to pressâ€ the Commission to secure Part 1 listed status.

â€œThe U.K. has one of the most rigorous pet checking regimes in Europe and currently meets all the requirements for Part 1 listed status under the EU Pet Travel Scheme,â€ the department said in a statement.

The changes will also apply to pet travel between Great Britain and Northern Ireland, but the government said it is working with Northern Irelandâ€™s Department of Agriculture, Environment and Rural Affairs on â€œan enforcement approachâ€ that â€œsupportsâ€ pet owners and assistance dog users while it â€œpursues a permanent solution.â€

Pet owners bringing animals from the EU to the U.K. after the end of the transition period will still be able to use EU pet passports.