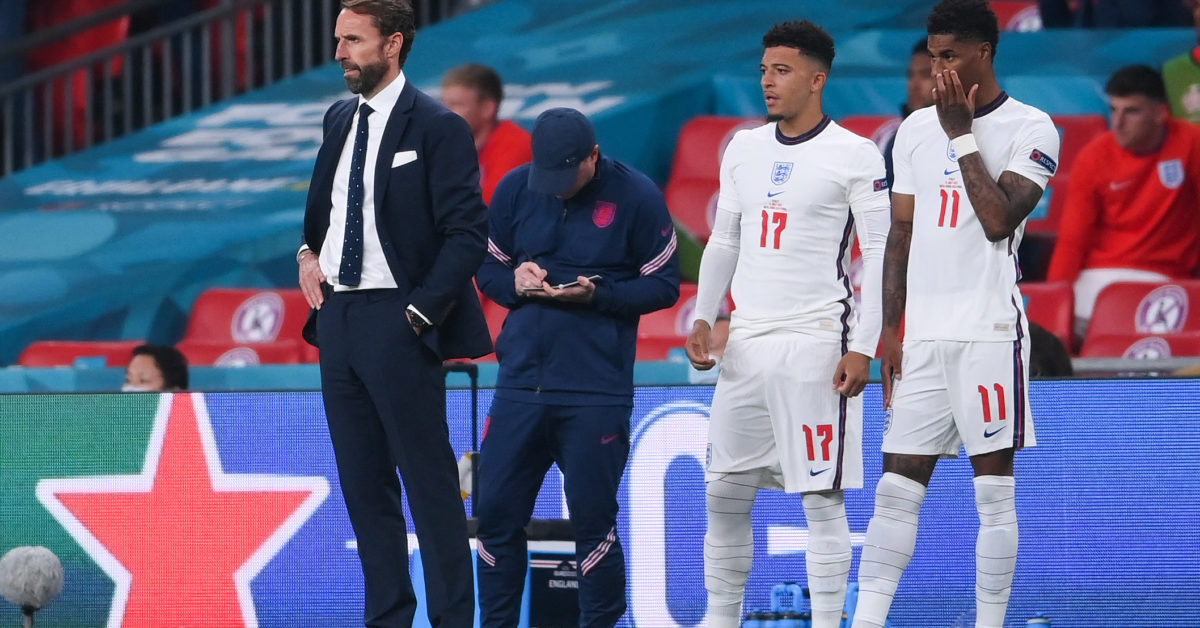 London’s Metropolitan Police on Monday said it was investigating the waves of online racial abuse faced by the English football team’s Black players after the squad was defeated by Italy in the Euro 2020 final.

“We are aware of a number of offensive and racist social media comments being directed towards footballers following the #Euro2020 final. This abuse is totally unacceptable, it will not be tolerated and it will be investigated”, the Met Police wrote on Twitter.

Italy won the game 3-2 in the penalty shootout. Bukayo Saka, Marcus Rashford and Jadon Sancho, who are all Black, took part in the shootout. They have since been subject to racist abuse on their social media pages.

London Mayor Sadiq Khan called on social media platforms to remove racist content and to hold those responsible for online abuse to account.

â€œThere is absolutely no place for racism in football or anywhere else,â€ he said on Twitter. â€œThose responsible for the disgusting online abuse we have seen must be held accountable â€” and social media companies need to act immediately to remove and prevent this hate.â€

â€œThe FA strongly condemns all forms of discrimination and is appalled by the online racism that has been aimed at some of our England players on social media,â€ the statement reads.