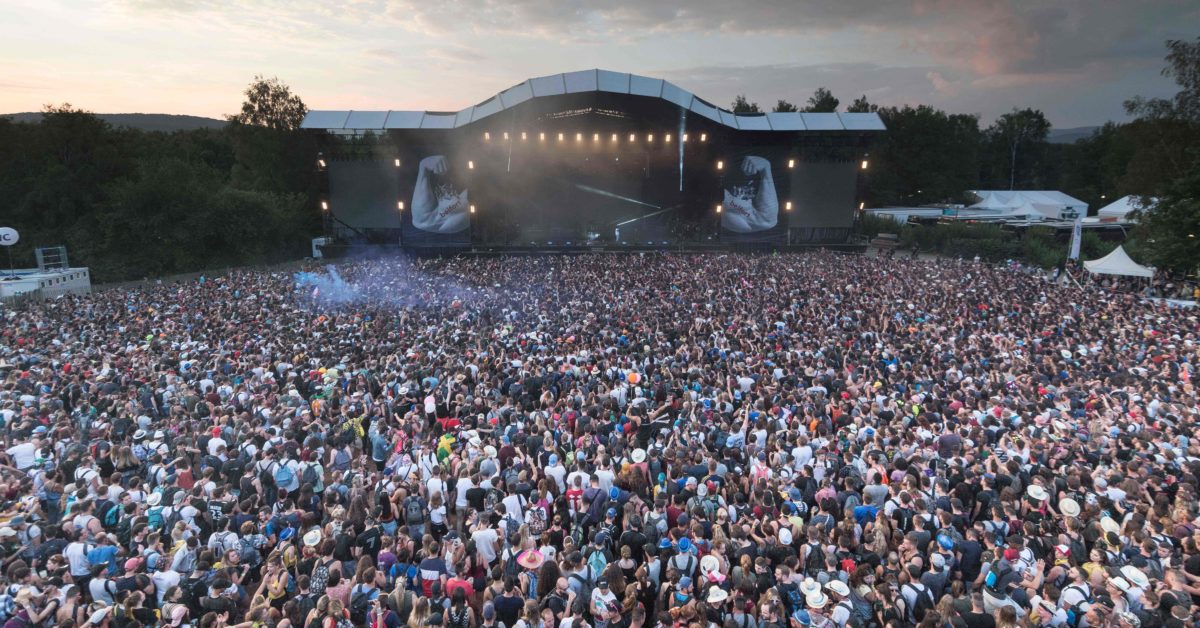 Amid growing uproar in the U.K. over post-Brexit travel for touring musicians, Michel Barnier, the EU’s chief negotiator, said the British government had rejected a clear offer from Brussels to carve out a special deal for performers.

In London, officials, including Oliver Dowden, the secretary of state for culture, media and sport, have insisted on blaming Brussels for the lack of an agreement on visa-free travel for touring entertainers. They are now faced with the bureaucratic headache of having to obtain paperwork granting them permission to perform in each country they intend to visit.

But Barnier said that his negotiators had put forward proposals to exempt musicians and artists from any new visa requirements or restrictions on short-term work on the Continent. The EU’s draft legal text, published last March, included a clear exemption from potential new restrictions for several categories of workers including “sportspersons or artists performing an activity on an ad-hoc basis” as well as “journalists sent by the media of their country of residence.”

The EU proposal went further, by offering the same exemption to “businesspersons, i.e. persons travelling for the purpose of business deliberations (without being employed in the country of the other Party).” Those exemptions were detailed on Page 354, in an annex to the draft legal text, and the EU also suggested creating a mechanism for modifying the exempted categories as needed.

EU officials have said British negotiators refused to consider a chapter on “mobility,” citing the U.K. government’s intention to end freedom of movement after Brexit. The draft chapter on “Mobility” proposed by the EU was absent from the final trade deal reached on Christmas Eve.

Faced with a loud outcry from musicians and industry groups, Prime Minister Boris Johnson’s government has insisted that the U.K. wanted an agreement on travel rules for touring artists and has insisted that the EU refused to consider it. But the U.K. government has not explained why the EU would have dropped an entire chapter from its own initial proposal. It is also well-documented that the EU was willing to maintain freedom of movement generally had the U.K. chosen to remain in the EU’s single market.

Barnier, in an interview this week, said the potential travel bureaucracy for touring artists was just one of the many downsides of Brexit that British citizens and business interests would have to reckon with.

â€œAgain, I donâ€™t want to either meddle in British domestic politics nor judge the way British people have been informed or prepared for Brexit,” Barnier told reporters. “The only thing I said is that a lot of the consequences of Brexit, which are numerous and serious, have been underestimated and often badly explained.”

Barnier said he had hoped the British side would eventually agree on new mobility arrangements as the EU had proposed, but that they had refused. “I regretted that British people did not have more ambition on mobility between us,” Barnier said.

“We have made proposals in the draft treaty,” he said, adding; “We had proposed rather ambitious measures in regards to mobility for journalists, artists, musicians and others.” But, he said, “We must be two to conclude an agreement.”

A spokesman for Johnson said: “We pushed for musicians to have a reciprocal right to tour without work permits but that offer was rejected by the EU. Whilst short-term visa-free travel is possible in some circumstances, we will continue to make the case for an arrangement that makes touring easier, and our door remains open to the EU.â€

â€œWe were pushing for an ambitious agreement,” the spokesman added, “but that wasnâ€™t what the EU was offering.â€

The spokesman did not answer a question about whether the U.K. had rejected the EU’s offer from last March. On Wednesday, the Independent reported that Downing Street had admitted rejecting the EU’s offer for visa-free travel by performers, out of concern it would create travel rights that would contradict a core goal of Britain leaving the EU.

In the interview, Barnier said that the potential headaches for musicians â€”Â who must now comply with any visa requirements set by each of the 27 EU member countries â€”Â were among many other changes that British citizens and businesses are confronting now that the transition period has ended â€”Â including that lorry drivers cannot carry meat products into the EU. That restriction has led to the confiscation of ham sandwiches by Dutch border authorities.

“There are serious controls to protect consumers â€” here and there â€” on food, sandwiches, plants, animals.Â There is no longer mutual recognition, neither on diplomas nor on job qualifications. There is less connectivity for road transportation or aerial transportation. There are controls on all products,” said Barnier.

And, underscoring the issues regarding travel, he said: “And there is no longer any free movement because British people donâ€™t want it anymore.â€

Despite the U.K. government’s insistence that Brussels is to blame, POLITICO reported in Febuary 2020 that the U.K. Home Office at that point was already intending to apply new rules and restrictions on traveling EU performers. The EU has maintained throughout the Brexit negotiations that provisions in the Brexit agreements should be reciprocal.

Given the popularity and influence of British entertainers, music has been a recurring subplot throughout the Brexit process. Former European Council President Donald Tusk, who opposed Brexit, often quoted the Beatles in expressing his hope that the U.K. might change its mind.

Officials said that given the economic activity generated by the entertainment business, it was likely that governments would take steps to allow shows to go on â€”Â at least once coronavirus restrictions are eased and crowded events are again possible. Any arrangement is certain to involve more paperwork though, officials said.

Johnson, speaking to the House of Commons this week, said he believed the situation would be worked out. â€œI know that our friends in the EU will be wanting to go further to improve things for not just musicians, but business travellers of all kinds. There is a mutual benefit.â€

Barnier, in the interview, said there was no getting around the fact that Britain must now face the Brexit music. “Brexit is Brexit,” he said. “You donâ€™t change that reality. They have left the single market. They have left the jurisdictional order, the European regulations and oversight. It was the British peopleâ€™s will, for a part of them, by carrying out Brexit.â€