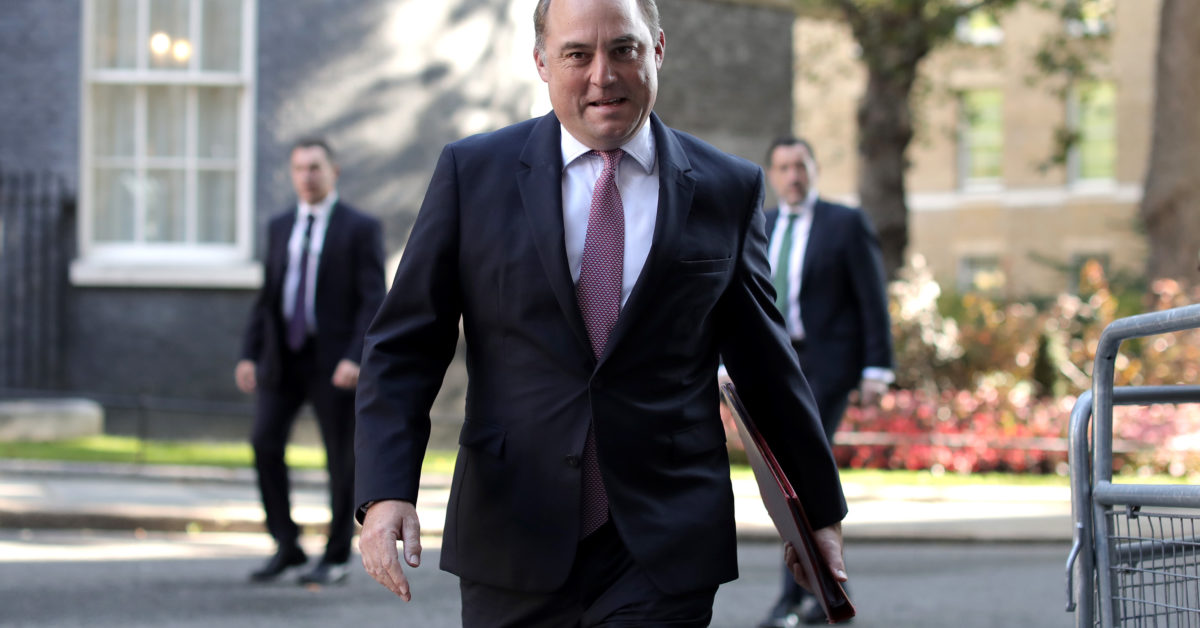 â€œWe have taken the decision to supply Ukraine with light anti-armor defensive weapon systems,â€ Ben Wallace told the House of Commons, adding that the first of these systems was delivered on Monday. â€œThey are not strategic weapons and pose no threat to Russia. They are to use in self-defense.â€

Wallace said the decision to send the weapons wasÂ in response to â€œthe increasingly threatening behavior from Russia.â€

He said â€œa small numberâ€ of British troops would help train Ukrainian forces to use the weaponry.

Russia has sent some 100,000 troops to its border with Ukraine, and demanded that the country never become a member of NATO.

Last week, after three days of diplomatic meetings, Western and Russian diplomats said they remained deeply divided over conflicting security interests, and they warned of an ongoing risk of military conflict.