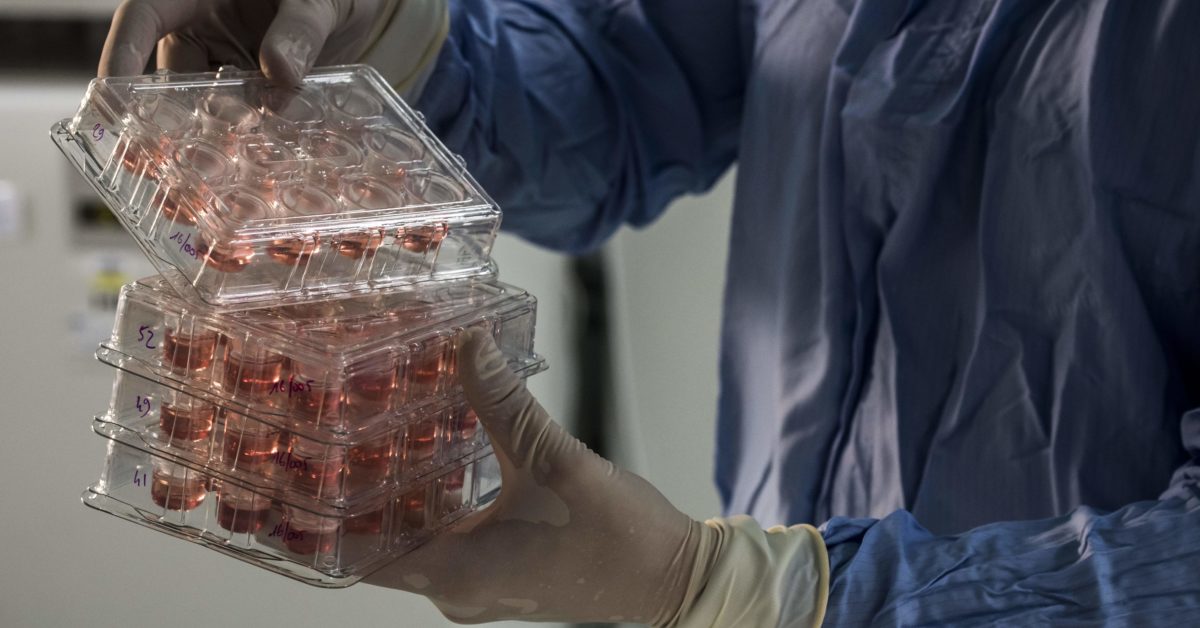 LONDON â€”Â British officials have floated plans to allow animal testing for ingredients to be used in cosmetics, breaking with a ban on the practice that has been in place for more than two decades, animal welfare campaigners warned.

In 1998, the then-Labour government banned the testing of cosmetic finished products and ingredients on animals in the U.K., years ahead of a European Union ban on animal testing for cosmetics ingredients introduced in 2009, irrespective of whether there were nonanimal alternatives.

In a letter from the Home Office to animal charity Cruelty Free International (CFI), first obtained by the Guardian newspaper, officials say the U.K. would be aligned with a decision by the European Chemicals Agencyâ€™s (ECHA) Board of Appeal, which states that certain ingredients must be tested on animals before they can be used by humans.

The ECHA ruling, dated August 2020, concerns German fragrances producer Symrise and states that EU regulations on animal testing for cosmetics do not prevent the need to comply with EU chemicals legislation.

The Home Officeâ€™s Animals in Science Regulation Unit wrote in the letter that the U.K. had now â€œaligned its approach to the Board of Appeal of the European Chemicals Agency in the Symrise case.â€

However, the ban on animal testing for finished cosmetic products, as opposed to individual ingredients, will remain in force, according to the letter, sent to CFI last week.

The letter adds that the Home Office would set out its position in an â€œupdated policy and regulatory guidance on the regulation of animal testing.â€

Katy Taylor, CFIâ€™s director of science and regulatory affairs, said the decision â€œblows a hole in the UKâ€™s long-standing leadership of no animal testing for cosmetics and makes a mockery of the countryâ€™s quest to be at the cutting edge of research and innovation, relying once again on cruel and unjustifiable tests that date back over half a century.â€

Anand Menon, director of the UK in a Changing Europe think tank, said this is one of the first clear examples of policy divergence between Britain and the EU.

â€œThe question of divergence from the EU rules is going to be crucial,â€ he said. â€œThe degree to which we decide to do regulations differently in key areas such as medicines or medical devices will be fundamental to our economic relationship with the European Union.â€

A Home Office spokesperson said: â€œThere has been no change in our legislation and the ban on using animals for the testing of finished cosmetic products remains in force.

â€œUnder UK regulations to protect the environment and the safety of workers, animal testing can be permitted, where required by UK regulators, on single or multi-use ingredients. However, such testing can only be conducted where there are no non-animal alternatives,â€ the spokesperson added.