UK to Russia: Invading Ukraine would have â€˜catastrophically highâ€™ consequences 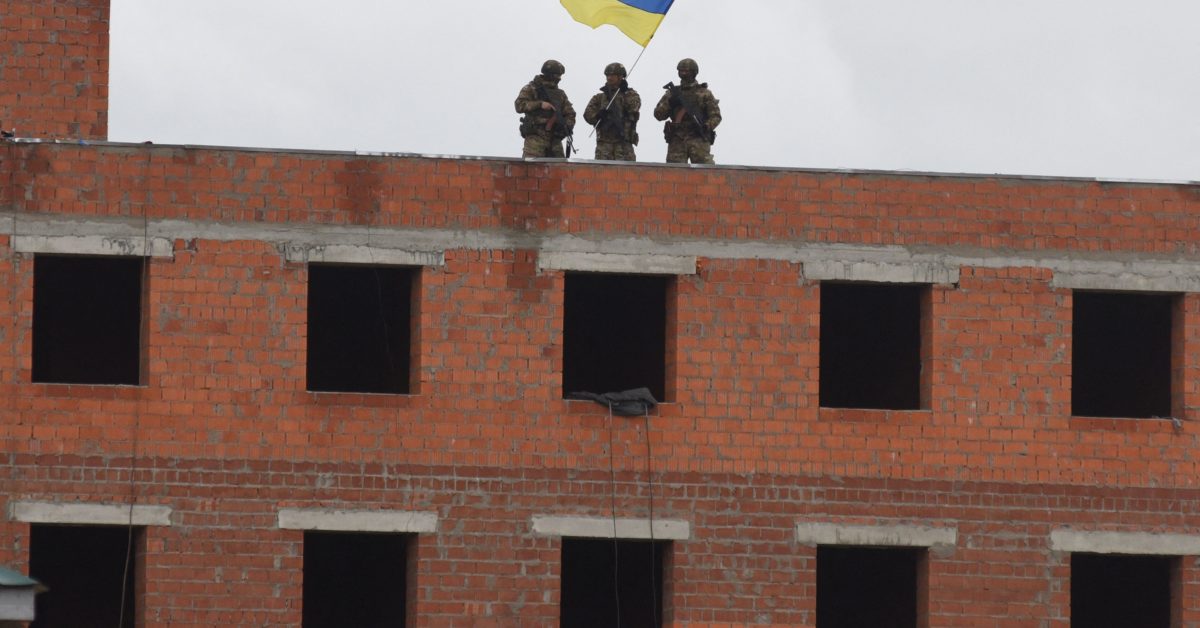 LONDON â€”Â Any invasion of Ukraine by Russia would have â€œmassive strategic consequences,â€ including â€œsevereâ€ economic sanctions, a British minister warned.

Vicky Ford, a minister in the U.K.â€™s Foreign, Commonwealth and Development Office, told the House of Commons Tuesday that the government remains â€œdeeply concernedâ€ about Russiaâ€™s military build-ups â€œin and around Ukraine.â€

Moscow has supported proxy fighters in the eastern Donbass region since 2014, but Western intelligence agencies now fear that the Russian military is preparing for a rapid push into Ukraine if Russian President Vladimir Putin decides to invade.

â€œThe U.K. is very clear: any military incursion by Russia into Ukraine would be a strategic mistake,â€ she said. â€œThe Russian government should expect significant strategic consequences. The cost of an invasion would be catastrophically high.â€

The videoconference sought to present a â€œunited frontâ€ among NATO leaders before Biden holds a call with Putin later Tuesday in which he will warn him against starting another war in Eastern Europe.

The Commons debate was triggered by an urgent question tabled by Conservative MP Bob Seeley, who warned Europe may be â€œweeks away from a major warâ€ in Ukraine.

Ford added the U.K. â€œremains firmâ€ on its support for Ukraineâ€™s accession to NATO â€” a move that would be seen as a serious provocation by Moscow.

But Ford stressed a â€œcoordinated approachâ€ on energy policy is also needed to support Ukraine, reiterating the U.K.â€™s position against the Nord Stream 2 pipeline, which would carry natural gas from Russia to Germany across the Baltic Sea. For months, Ukraine has deployed an intense diplomatic campaign against the pipeline, arguing it makes it easier for Russia to invade the country, and warning Moscow could use it to starve Ukraine of transit fees for shipping Russian gas.