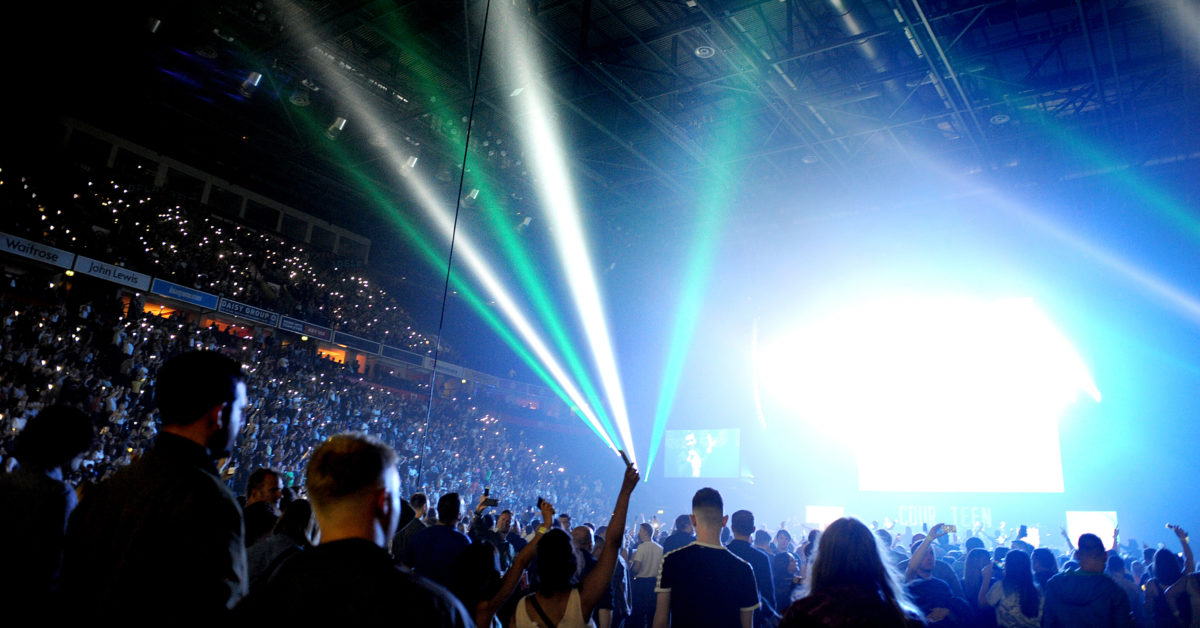 LONDON â€”Â British touring artists have called on the U.K. government to negotiate a work permit with the EU that allows them to travel for performances throughout the bloc’s 27 member countries without the need to apply for a visa for each country.

A petition asking the U.K. parliament to debate this issue had been backed by more than 174,000 people as of Tuesday â€”Â many more than the 100,000 signatures needed to secure a debate.

At the moment, artists and their crews can travel freely from the EU to the U.K. and vice versa without applying for work permits or visas.Â But after the Brexit transition period ends on Thursday, this is likely to change.

The future relationship agreement struck by the EU and the U.K. on December 24 allows for workers in several industries to enter the EU without a visa, but does not name touring artists in that clause. The industry fears that in order to tour in the bloc, they may need to apply for visas for each country they intend to perform in. This would increase the costs of touring.

Freelance video technician Tim Brennan, who launched the petition, called for a â€œfree cultural work permit that gives us visa free travel throughout the 27 EU states for music touring professionals, bands, musicians, artists, TV and sports celebrities that tour the EU to perform shows and events,â€ as well as a â€œcarnet exceptionâ€ for touring equipment, allowing its import and export by artists without having to pay duty or VAT.

â€œAfter the end of the [Brexit] transition period, we face further hardship when trying to tour the EU on a professional basis, with potentially each country asking for its own visa that would be valid only for one trip,â€ he wrote. â€œAs a freelancer, I and many like me travel through the EU countless times a year on different tours and events; this will become impossible due to cost and time if we do not have visa free travel.â€

Responding to the future relationship agreement, Jamie Njoku-Goodwin, chief executive of the lobby group UK Music, said the deal left â€œmany questionsâ€ for the industry, including â€œwhat it means for touring.â€

â€œThe prime minister has promised there will be no non-tariff barriers, so it is vital that government delivers on this promise and ensures there are no barriers to British musicians working and touring through Europe,â€ he said. â€œWe will be seeking urgent reassurances on this from government.â€

A government spokesperson said the EU rejected an offer by the U.K. for a more ambitious agreement on the temporary movement of business travellers, which would have covered artists.

â€œWe recognize that there could be some additional processes for those working in creative industries, but we have ensured that the visa application processes for longer-term business travel will be transparent to provide certainty and clarity,â€ the spokesperson said.