Ukraine vows to “destroy” all Russian fighters, including involuntary units 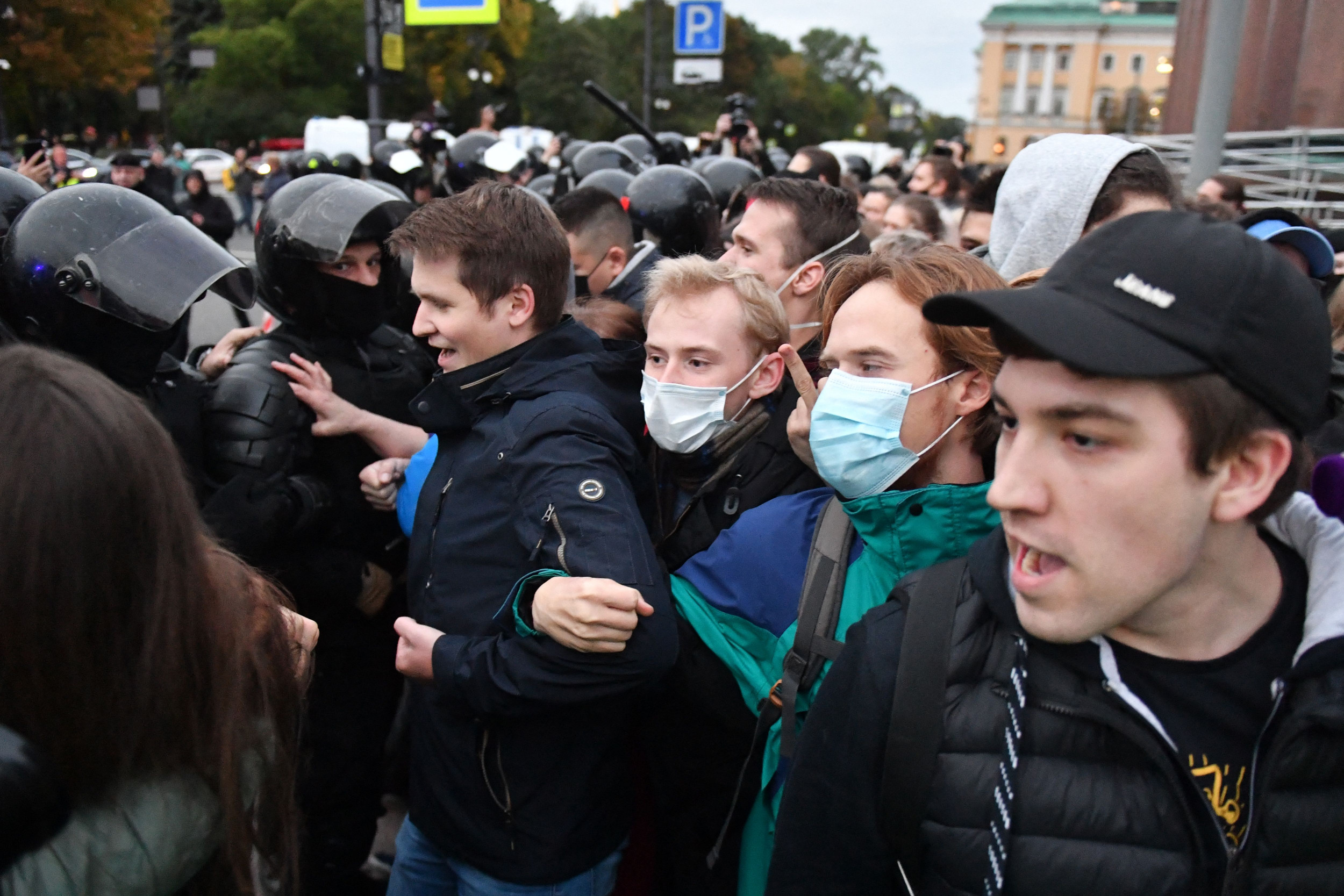 The commander in chief of the Armed Forces of Ukraine vowed Wednesday to destroy all Russians who cross its borders with weapons, regardless of whether they joined the war by choice or force.

A Twitter thread posted by the General Staff of the Armed Forces of Ukraine but attributed to Valery Zaluzhny stressed Ukraine’s commitment to continuing to defend its territory against Russian aggression.

“Hundreds of thousands of men and women protect their native land, their homes, their children and the future of Ukraine,” one tweet said.

Zaluzhny noted a partial mobilization in Russia that was announced Wednesday, but said that no statements from Russia’s military or political leaders would “affect our willingness to fight for our freedom.”

“We will destroy everyone who comes to our land with weapons – whether voluntarily or by mobilization,” the thread added.

The partial mobilization announced Wednesday by Russian President Vladimir Putin only applies to Russian citizens in the reserves and those who have served in the army with “certain military specialties and relevant experience.” While the order is limited, it will still call up to 300,000 soldiers to fight for Russia in the war.

Putin said that the mobilization was necessary to “protect the sovereignty, security and territorial integrity of Russia,” as the attack Russia launched against Ukraine on February 24 approaches its seven-month anniversary.

It remains unclear if the mobilization will be enough to turn the tide of a war that has dealt Russia several high-profile losses in recent weeks. Ukrainian counteroffensives in the southern Kherson and eastern Kharkiv regions have purportedly been chipping away at Putin’s soldiers, equipment and Russian-held territory.

Even before these counteroffensives, experts believed Putin was already struggling with manpower shortages.

In an effort to bolster Putin’s troops, Russian authorities reportedly visited a homeless shelter in St. Petersburg last month to recruit those staying at the facility. The General Staff of the Armed Forces of Ukraine said this month that Russians began recruiting sick and injured soldiers from hospitals in Ukraine’s eastern Donetsk region, which is partially occupied by Russia.

Many Russians seem to be vehemently opposed to Putin’s mobilization order. Protests broke out in parts of Russia following the announcement, while departing flights began to soar in price and sell out. Google searches for “how to break an arm at home” in Russia also saw an uptick following the unveiling of the mobilization plan.

Newsweek has reached out to Russia’s Defense Ministry for comment.