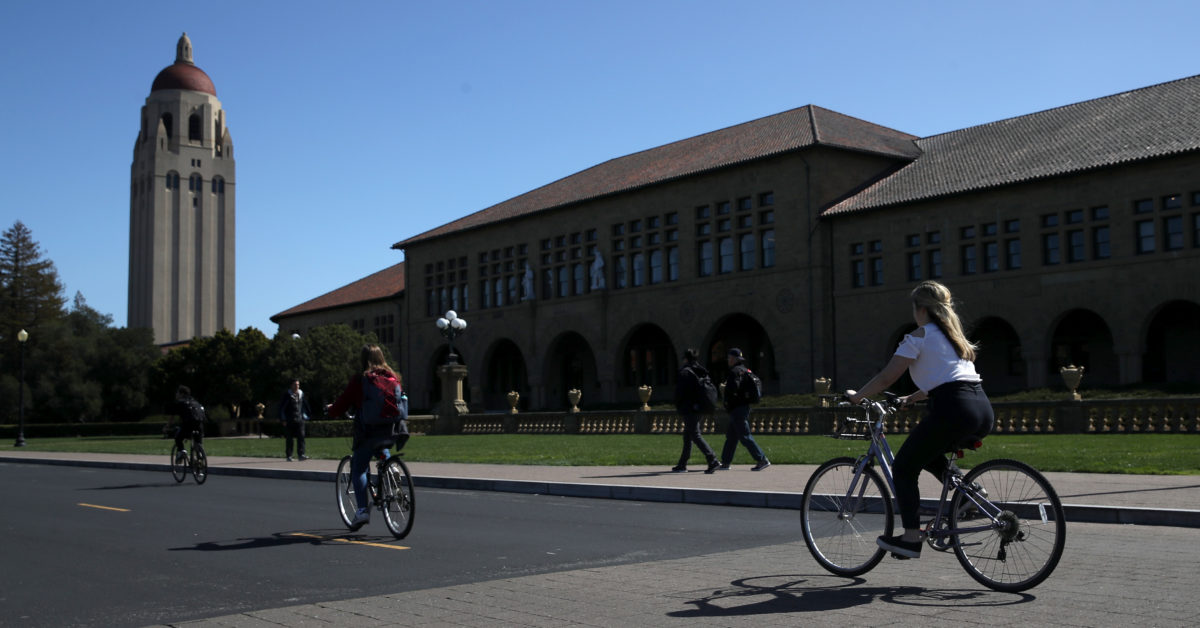 LONDON â€”Â The U.K.â€™s Turing scheme for student mobility, intended to fill the gap left by Britainâ€™s decision not to participate in the EUâ€™s Erasmus+ program from 2021, will launch in September with a Â£100 million budget, the Department for Education announced.

This funding will be enough to support around 35,000 students in universities, colleges and schools to go on placements and exchanges overseas next year, DfE said. Funding for future years will be subject to future government spending reviews, it added.

The Turing program, named after mathematician and World War II code-breaker Alan Turing, comes after the U.K. opted not to join Erasmus+ after the end of the Brexit transition period, arguing it was extremely expensive for Britain. Northern Irish students, however, can continue to participate in Europeâ€™s flagship student exchange program due to the Irish governmentâ€™s decision to fund their grants.

The U.K.â€™s replacement scheme will fund placements in countries around the world, not just the EU, but bilateral deals with each of them must still be struck.

The new scheme will have a strong emphasis on students from poor backgrounds and areas, which did not previously have many students benefiting from Erasmus+, DfE said.

â€œWe have designed a truly international scheme which is focused on our priorities, delivers real value for money and forms an important part of our promise to level up the United Kingdom,â€ Education Secretary Gavin Williamson said.

Thomas JÃ¸rgensen, senior policy coordinator at the European University Association lobby group, said it was a â€œreal pityâ€ that the U.K. would not continue to take part in Erasmus+. The Turing scheme, he added, â€œis not an alternative; it is just another national mobility schemeâ€ that â€œcould have been done while staying in Erasmus.â€

U.K. organizations wishing to take part in the Turing program need to submit their bids by early 2021, DfE said. Successful participants will receive funding for administering the scheme, while students will receive grants to cover part of the costs of their international placement.