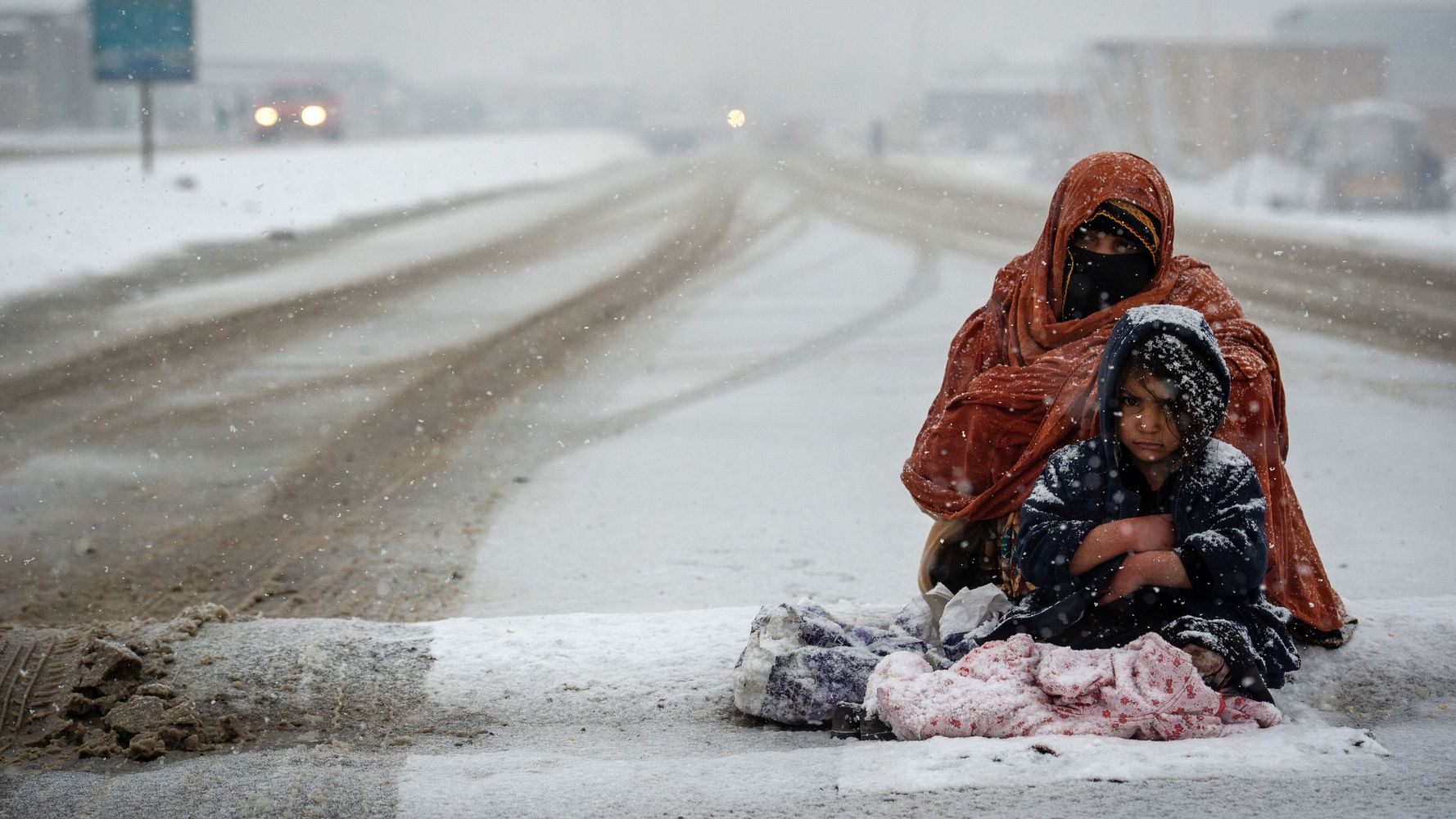 UNITED NATIONS (AP) â€” The U.N. chief urged nations Wednesday to greatly boost humanitarian aid for millions of Afghans living in â€œa frozen hellâ€ and release nearly $9 billion in frozen assets to pull Afghanistanâ€™s economy back from the brink of a collapse that could set off a mass exodus of people fleeing the country.

â€œTime is of the essence,â€ Secretary-General Antonio Guterres told the Security Council. â€œWithout action, lives will be lost, and despair and extremism will grow.â€

Guterres said liquidity must be urgently restored to the Afghan economy. He said that means freeing up the countryâ€™s frozen currency reserves, re-engaging with its Central Bank and finding othr ways to inject money, including allowing international funds to pay the salaries of doctors, teachers, sanitation workers, electricians and other civil servants.

She said the United States, which announced an initial contribution of $308 million in humanitarian aid for Afghanistan on Jan. 11, remains the largest provider of assistance to the country. But she said that â€œmuch more support from the international community will be required to meet the extraordinary level of need the Afghan people are experiencing.â€

Afghanistanâ€™s aid-dependent economy was already stumbling when the Taliban seized power last August amid the chaotic departure of U.S. and NATO troops after 20 years. The international community froze Afghanistanâ€™s assets abroad and halted economic support, unwilling to work with the Taliban, given the brutality during their 1996-2001 rule and refusal to educate girls and allow women to work.

Guterres said the World Bankâ€™s reconstruction trust fund for Afghanistan transferred $280 million last month to the U.N. childrenâ€™s agency UNICEF and the World Food Program. He said the remaining $1.2 million should be released urgently to help Afghans survive the winter.

Deborah Lyons, the U.N. special representative for Afghanistan, told the council that the more than $4.4 billion humanitarian appeal the U.N. launched two weeks ago for Afghanistan â€• the largest in the U.N.â€™s history for a single country â€• â€œis roughly the same amount that donors spent on the entire operating budget of the government.â€ Most of that budget support came from the United States.

The U.N. says 8.7 million Afghans are on the brink of starvation, and Guterres said over half the population faces â€œextreme levels of hunger.â€

â€œMore than 80% of the population relies on contaminated drinking water, and some families are selling their babies to purchase food,â€ he said.

That is â€œplaying games with the lives and well-being of 38 million Afghans who are in dire need of relief,â€ Zhang said, saying that freezing Afghan assets and unilateral sanctions â€œare no less lethal than military intervention.â€

If Afghan women â€œcanâ€™t even have food or survive, then the talk of education, employment and political participation will become empty words,â€ he added.

Deputy Russian Ambassador Dmitry Polyansky warned that unless the issue of unfreezing Afghanistanâ€™s assets is quickly solved â€œAfghanistan has no long-term prospects to make it out of this crisis.â€

â€œWe call on the United States and other Western donors to get the money back to the country,â€ he said. â€œThe money belongs to the Afghan people and cannot be used for bargaining or as a tool to punish the Afghans for the new reality that has evolved in their country.â€

Polyansky warned that the consequences of Afghanistanâ€™s economic collapse will not only increase the number of refugees but will â€œspread terrorist activity, boost drug production and, as a result, lead to even greater instability both in the region and beyond.â€

Lyons, the U.N. envoy, said in a video briefing from Kabul that it is clear donors are still not satisfied with political progress by the Taliban, either in including greater ethnic diversity in its government or in ensuring girlsâ€™ higher education and womenâ€™s opportunities to work.

Lyons noted that a joint communique from the talks highlighted that â€œunderstanding and joint cooperation are the only solutions to all the problems of Afghanistan.â€ She said now the Taliban â€œmust act on it.â€

Norwegian Prime Minister Jonas Gahr StÃ¸re, whose country holds the Security Council presidency this month and chaired the meeting, said the Taliban delegation also held direct talks with representatives from Norway, the U.S., France and Britain, but he stressed that did not signify recognition of the Taliban government.

â€œWe have to talk to them, engage them and present very clear expectations, because Afghanistan is today facing a dire humanitarian crisis and a million children may starve,â€ StÃ¸re said in an interview with The Associated Press.

He said there were no negotiations, no agreement signed, but the talks as far as he could see were â€œthe beginning of something that can lead to something.â€