Judgment in the civil right’s organisation, AfriForum’s language case against the University of South Africa (Unisa) is expected to be handed down in the Constitutional Court on Wednesday.

AfriForum said in a statement on Tuesday that it anticipated that the court would hand down its judgment in AfriForum’s case against the monolingual English language policy of the University of South Africa (Unisa).

The case was heard in the Constitutional Court on 20 May 2021and judgment was reserved. This followed after the Supreme Court of Appeal had ruled in favour of AfriForum on this issue ruling in its judgment handed down in 2020 that Unisa’s language policy had not been adopted “in a constitutionally compliant manner”.

According to Alana Bailey, AfriForum’s Head of Cultural Affairs, the Supreme Court of Appeal’s ruling specified that the university had to publish prominent notices in three Afrikaans newspapers, as well as on its own website to bring the ruling to the attention of students and the public in general. The notices also had to include a list of all modules that had been available in Afrikaans up to the adoption of the current policy in April 2016, so that prospective students who want to enrol for these modules, would know that they would from that time on be able to access these subjects in Afrikaans once more.

In addition to the favourable judgement, the court had also made a cost ruling in favour of AfriForum. Unisa immediately approached the Constitutional Court for leave to appeal against the ruling and it was granted.

“After a legal process spanning more than five years, the ruling will finally provide clarity for the approximately 30 000 Afrikaans-speaking students studying at Unisa about their access to mother-language education,” Bailey said. 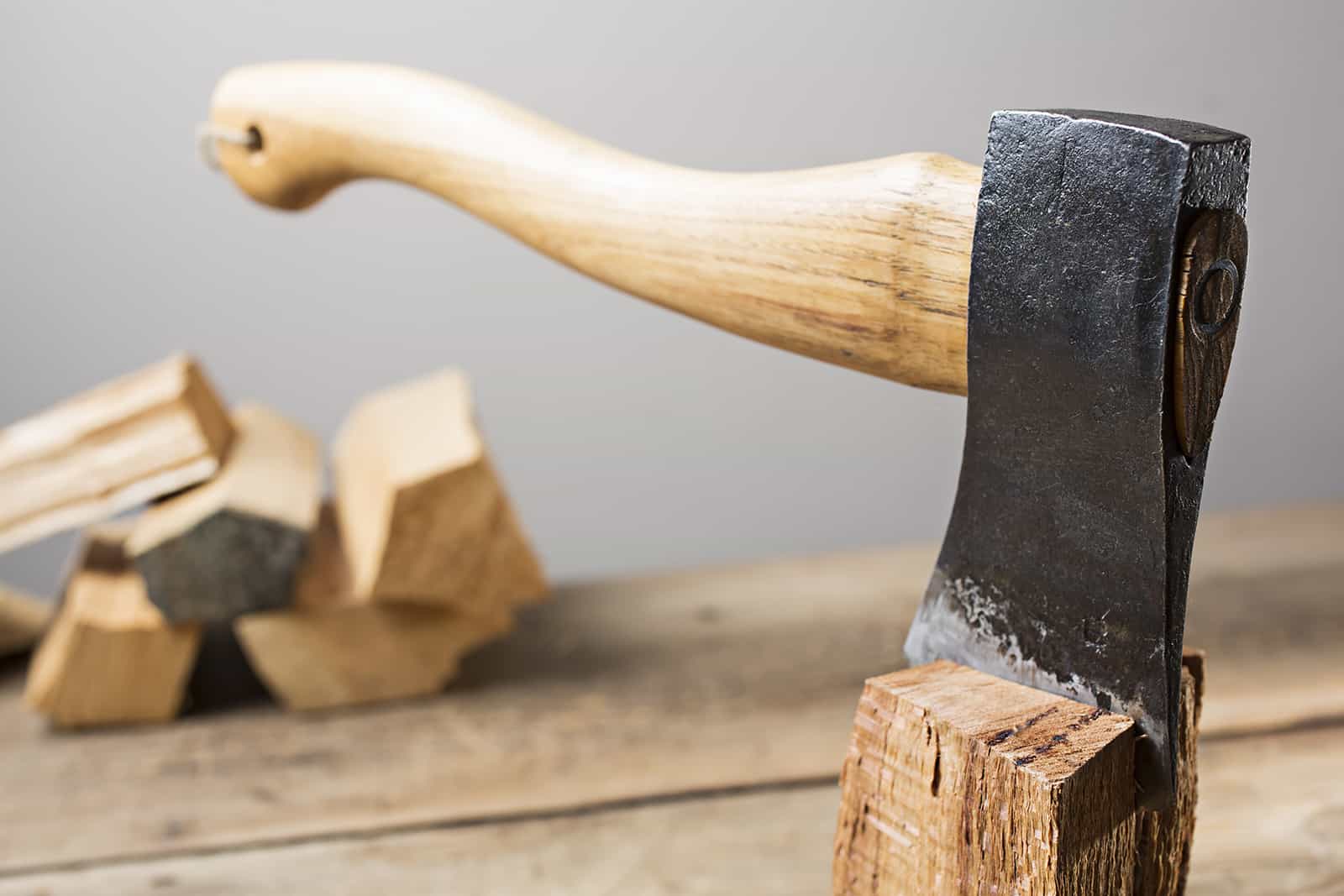 Woman undergoes surgery to remove axe from her head [PICS]